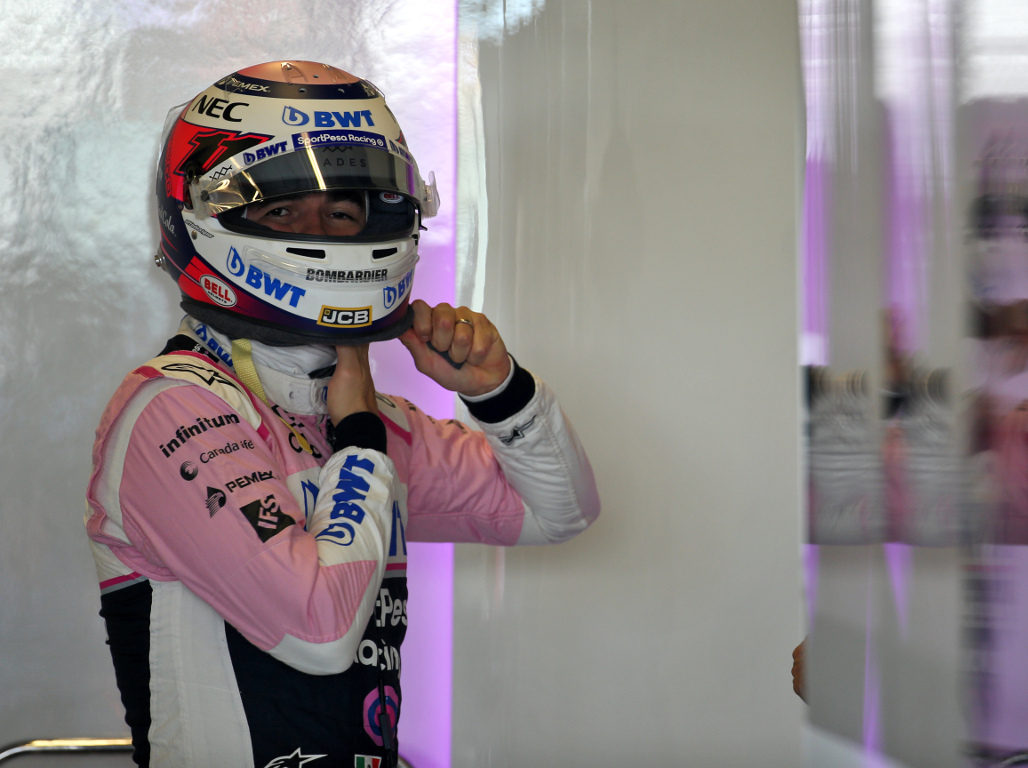 Sergio Perez and Pierre Gasly will both be making their Virtual Grand Prix debuts at the Azerbaijan Grand Prix this weekend.

The respective Racing Point and AlphaTauri drivers will be joined by the usual suspects of George Russell, Alex Albon, Antonio Giovinazzi, Nicholas Latifi, Charles Leclerc and Lando Norris, taking us to eight current F1 drivers lining up on the virtual grid.

A handful of footballers will also be taking part. Manchester City defender Aymeric Laporte is teaming up with Formula 3 driver Oscar Piastri at Renault, AC Milan goalkeeper Gianluigi Donnarumma will be Gasly’s team-mate and Real Madrid goalkeeper Thibaut Courtois is back for a fourth appearance, racing for Alfa Romeo.

Another driver making his debut is former Dakar Rally World Champion, Matthias Walkner, who will be joining forces with Albon at Red Bull.

The virtual Azerbaijan Grand Prix is going to the penultimate race of the series, with next week’s race in Canada being the season finale now that we are ramping up to the start of the actual Formula 1 season.

“We are immensely proud of the Virtual Grand Prix series, which allowed us to bring Formula 1 to fans around the world, in a time when actual racing was not possible,” Julian Tan, head of digital business initiatives and esports, said.

“We are very grateful to the teams and drivers that have taken part in the series to date and look forward to ending the series with a bang in the coming weeks as we all gear up to kick off the 2020 Formula 1 World Championship season in Austria.

“Great momentum has been gathered as part of our Virtual Grands Prix Series and we are excited to build on this momentum in our esports strategy going forward.”