Home News Petrov steps down as steward after father death 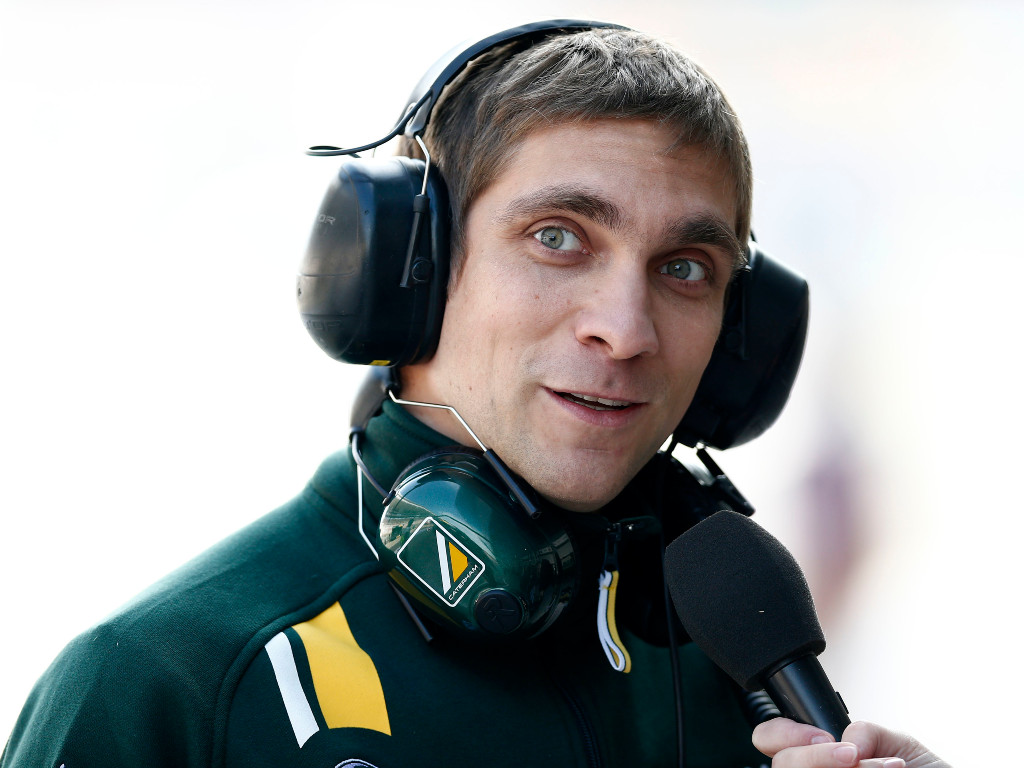 Ex-F1 driver Vitaly Petrov has stepped down from his role as a steward for the Portuguese GP due to a personal bereavement.

The Russian racer, who previously had stints in Formula 1 with Renault and Caterham, was on duty as a Formula 1 steward for the first time as the sport made its maiden visit to the the Algarve International Circuit for the Portuguese Grand Prix.

But Petrov will not be continuing in his role for the race with the FIA confirming that he has stepped down due to a personal bereavement.

It’s been widely reported that Petrov’s father has passed away.

FIA Formula E Safety Car driver Bruno Correia is now set to take his place for the rest of the race weekend.

It appears reports in Russia of the death of Vitaly Petrov's father are true, with Petrov being replaced as driver steward by Bruno Correia for the rest of the Portuguese Grand Prix weekend.

“The FIA confirms that, due to a personal bereavement, the Driver Steward for the 2020 FIA Formula 1 Portuguese Grand Prix, Vitaly Petrov, will not continue with his duties for the remainder of the weekend,” the statement from the FIA read.

“The thoughts of the FIA are with Vitaly and his family at this time.

“Bruno Correia, Safety Car Driver in the FIA Formula E Championship and FIA WTCR will take over the position.”

Petrov made 57 starts in Formula 1, taking 1 podium at the 2011 Australian Grand Prix for Lotus Renault. He would score 64 points across his career.