Home News Liuzzi does not expect Perez to pressure Max 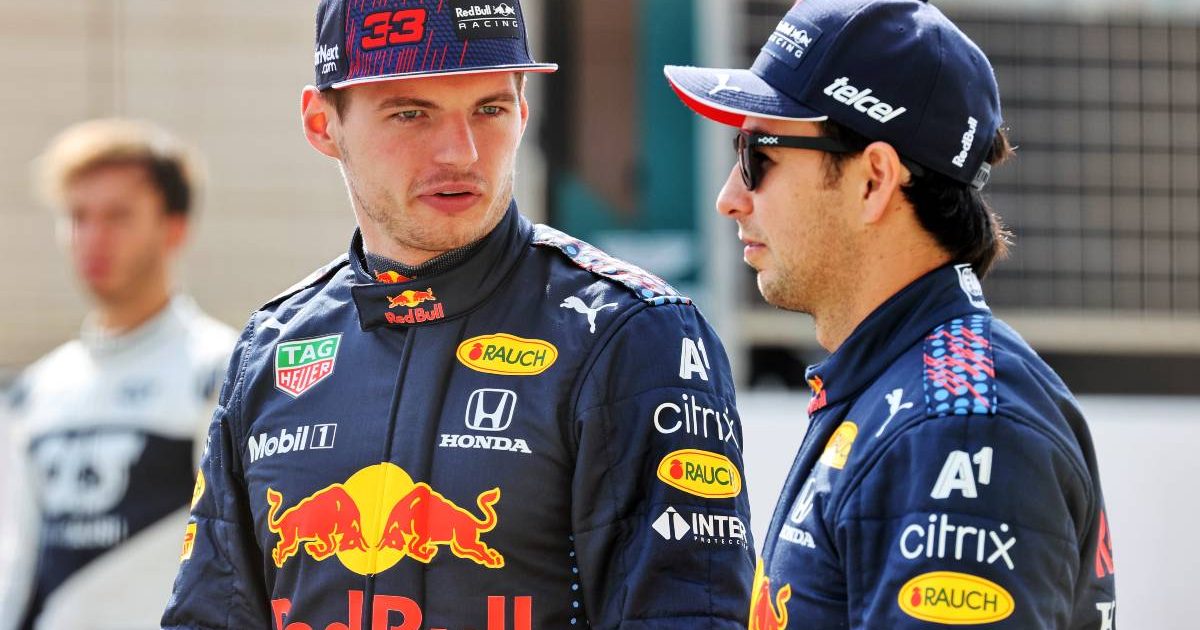 After two seasons when Pierre Gasly and then Alex Albon struggled to get close to Verstappen’s performance levels, Red Bull decided to look outside of their driver programme for the 2021 season as they searched for someone who could help the Dutchman take the fight to Mercedes.

And if it is a points-scoring specialist you are after, then Perez certainly fits the bill. After finishing P4 in the 2020 Drivers’ Championship in the Racing Point RP20, Red Bull snapped up Perez on a one-year deal.

Red Bull driver programme chief Dr Helmut Marko said Perez was the fastest of anyone on his long run during testing, a promising sign for the team.

But while Liuzzi expects Perez will do the job of scoring points consistently, he does not expect him to put any pressure on Verstappen.

“During the first years of his F1 career Perez didn’t really excite me, I must say,” he told RacingNews365.com.

“However, in recent years, and especially last season, he’s left a strong impression and therefore I understand Red Bull’s choice. Perez might be able to help the team just a bit further in the battle for the Constructors’ Championship.

“Still, I don’t expect him to be able to really put Verstappen under pressure as Max is the fastest driver on the grid.

“But as I said, Perez will get the necessary points for the team. It was necessary to replace Albon as it didn’t look like he would improve.”

So, since Liuzzi does not expect Perez to spring too many surprises, which team does he believe will prove to be the surprise of the season?

“That’s going to be McLaren, they’ve done a really great job and I’m confident they will do well,” said the Italian.

“I think they will continue to develop during the season as well, so I am really looking forward to seeing how they will perform this year. In addition, AlphaTauri and Alfa Romeo also made a strong impression on me during testing.

“In the case of AlphaTauri, this is partly due to the Honda engine – the Japanese manufacturer have made a big step forward. I think they want to leave Formula 1 at the end of the season with a good result and both AlphaTauri and Red Bull will benefit from that.” 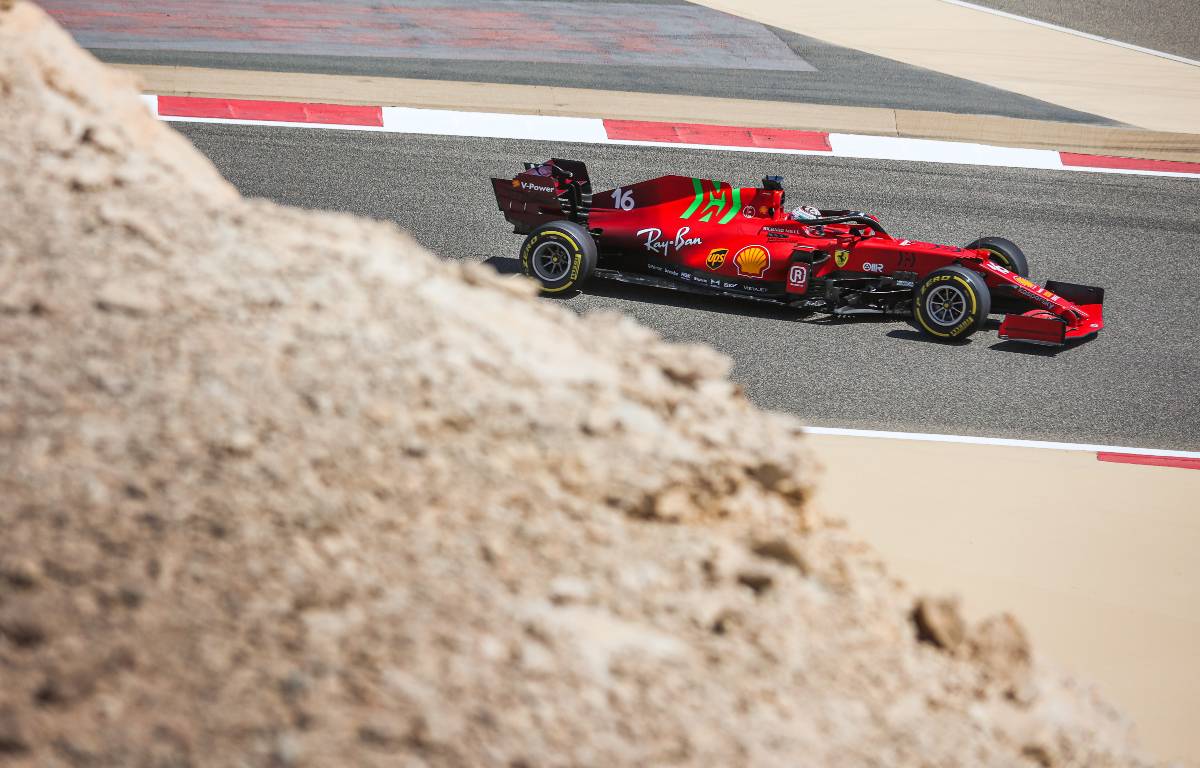 Of course, in Liuzzi’s native Italy, there is an iconic name desperate to claw their way back up the order, that team being Ferrari.

The Scuderia have targeted P3 in the 2021 Constructors’ Championship, although at this stage they expect wins to be beyond them as they recover from a disappointing P6 finish in the 2020 standings.

But Liuzzi believes podiums will also be too much of an ask for Ferrari in 2021, even if they have indeed made gains over the winter.

“I feel Ferrari have made some progress compared to 2020 but I don’t see a competitive car that will fight for podiums just yet,” he stated.

“Therefore, the Scuderia will have to fight to battle in the midfield this season. This is unfortunate for Charles Leclerc, of course, because he is a great talent. Fortunately, he is still young and his time will surely come.”