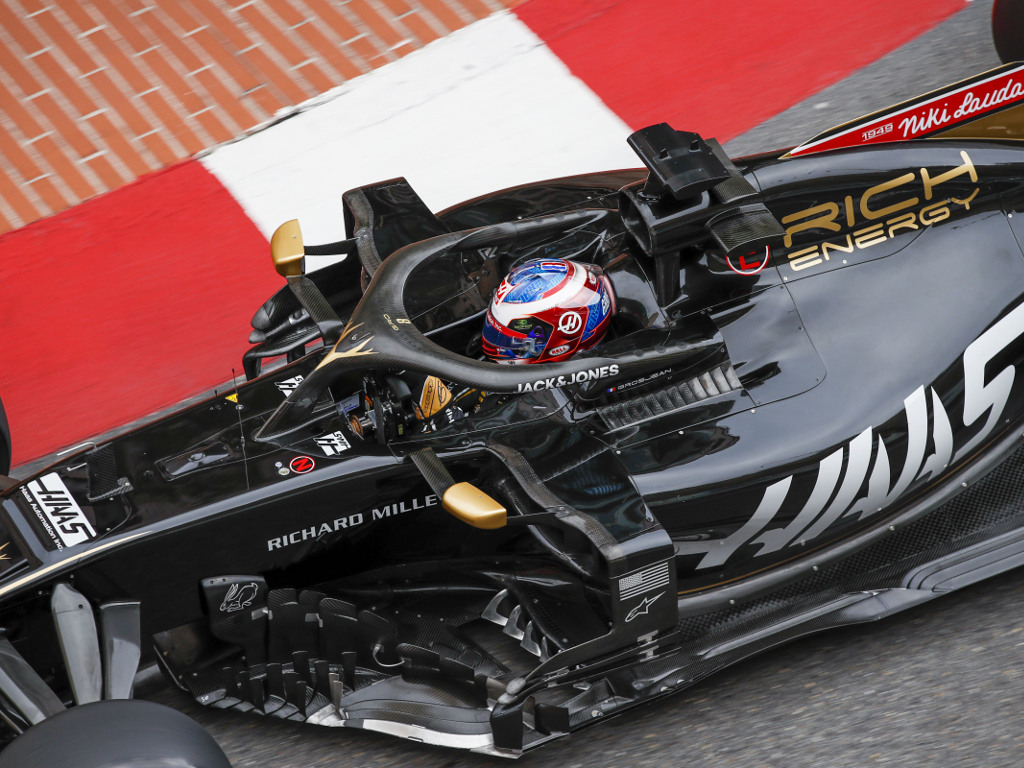 Romain Grosjean reckons if F1 wants tired drivers, they need to have cars and tyres that allow them to push 100% – and that can only be done through refuelling.

Speaking to the media prior to the Canadian Grand Prix, five-time World Champion Lewis Hamilton stated that he felt Formula 1 had become too easy.

Saying F1 should be a “man’s sport”, Hamilton wants races to be “harder for the drivers. You should be just so physically exhausted after the race, like a marathon.

Grosjean, though, reckons that is impossible given today’s cars and tyres.

Citing his recent karting adventure with friends, the Haas driver said he walked away from that more tired than he ever was after a F1 race because he could push hard every single lap.

“I recently ran a go-kart race with friends,” he said in an interview with Ekstra Bladet, “125cc with gearshift. And I was more tired than after a Formula 1 grand prix.

“Why? Because you are pushing all the time and you don’t have to save fuel.

“Today [in F1] we need to save fuel. Next and most important: we have to look after the tyres all the time.

“In Barcelona, it felt like we were driving at 50% of the car’s capacity. Therefore it is not difficult.

“If the race was like qualifying and we could squeeze the car the same way every lap, our necks would be totally fucked in the end.

“We would be tired and our focus would disappear.

“But when we constantly get off the gas to save petrol and tyres, where is it tiring for the body and mind? These are the two main points.”

Grosjean’s solution is to bring back refuelling, as the drivers would be laboured by heavy cars and could push from start to finish.

“What we need are cars that we must push – and a return to refuelling so we don’t have to run around with 100kg at the start but only 30-40kg,” he said.

“Then we would be a few seconds faster, if not more, and it would be harder.”