Home News Webber calls on Ferrari to move to UK 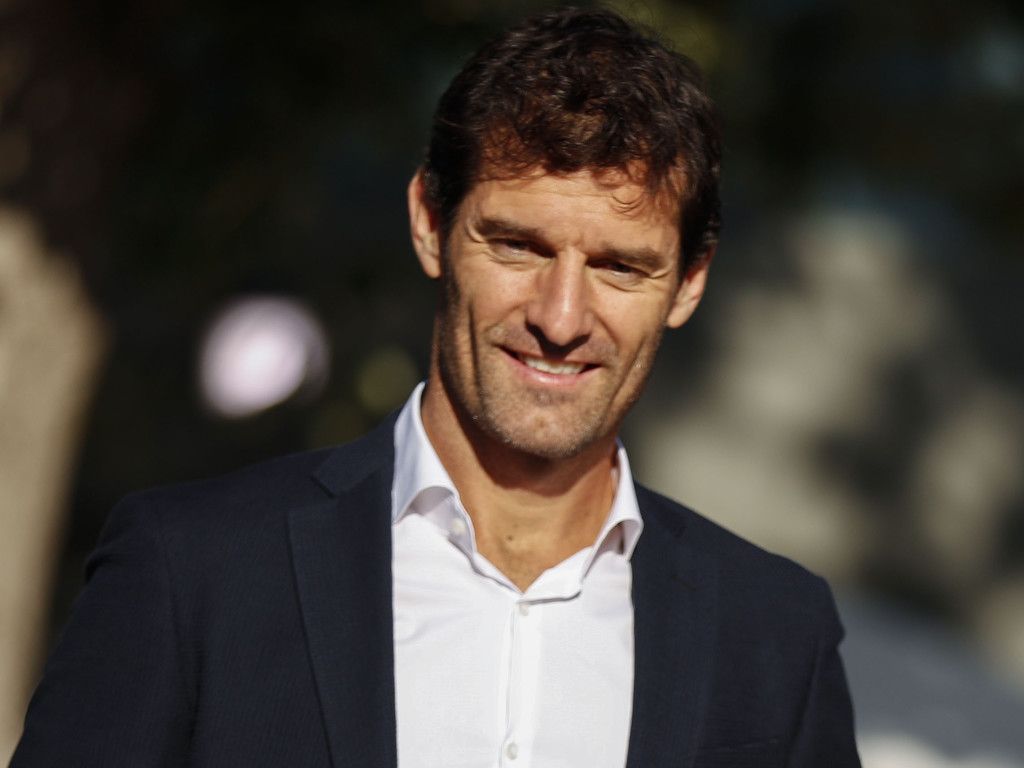 Mark Webber thinks Ferrari need to move to the UK and adopt a different mentality if they are to get back to their glory days.

Ferrari has not won a piece of silverware since winning the Constructors’ Championship in 2008 and 2020 does not appear to be year where the Scuderia will end their title drought given they are already playing catch up with their SF1000 car.

The criticism of Ferrari is not just restricted to their car development, though, as it emerged over the first race weekend of the weekend that the decision to axe Sebastian Vettel was far from mutual.

That has shown to many that there is a poor communication process in place at Ferrari with Mattia Binotto at the helm and ex-driver Webber thinks they need a fresh start with a new HQ base in the United Kingdom.

“How can a driver [Sebastian Vettel] be there that long and be told via phone or a press release?” Webber told Channel 4.

“The communication is very poor.

“For Ferrari to get back to the glory days they had under Jean Todt, under Rory Byrne, under Ross Brawn, under Michael Schumacher, the team needs to move to the UK and have an English influence and a racer’s mentality.

“Maranello is great, it’s romantic, but they will not get their trophies [there].”

Webber was initially echoing the thoughts of fellow Channel 4 pundit David Coulthard who also criticised Ferrari’s communication process with Vettel over his future.

“I think there is a clear communication problem there,” Coulthard said.

“They clearly don’t have it right now.”

“It’s a very strange excuse, the pandemic, because he just cut him off and said ‘your services are not needed next year’,” Jenson Button told Sky Sports F1.

“You could say he could have done a better job in certain places, but who knows.

“It just seems very strange to decide so early on, before the season has actually started they’re not going to have him in the car for 2021.”