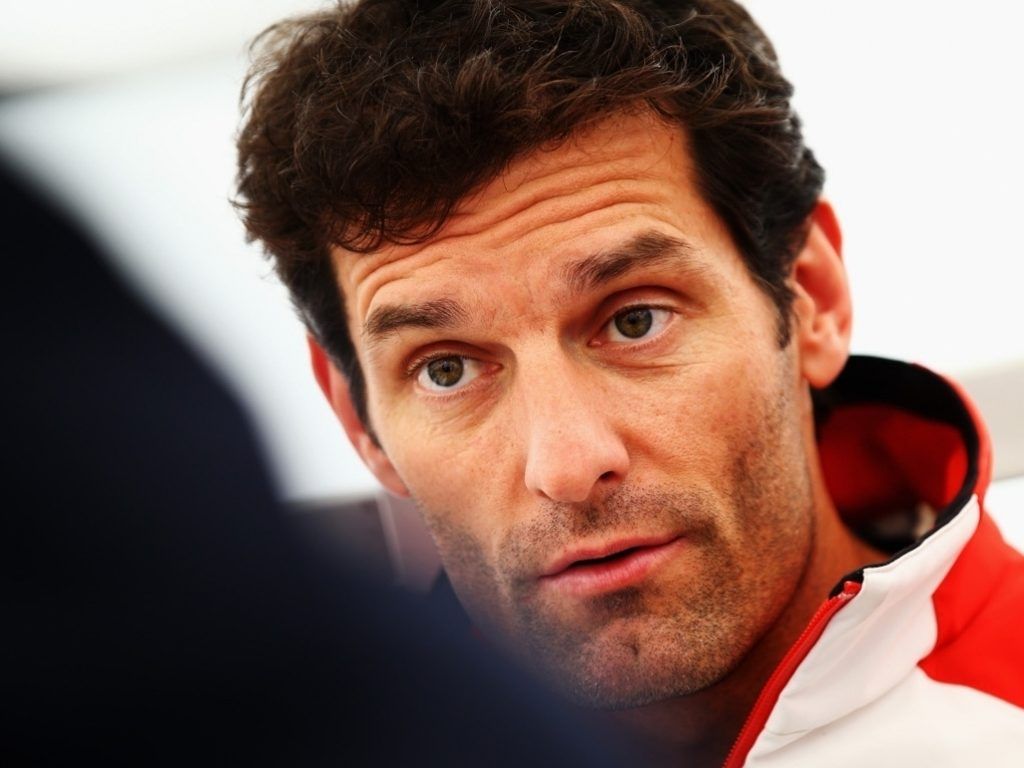 Formula 1 is often criticised for minimal access to the drivers, however, Mark Webber says these days it has gone too far in the opposite direction.

Taking over Formula 1 at the beginning of last year, one of Liberty Media’s goals was to make the sport – and its drivers – more accessible.

Webber, though, now feels it has gone too far.

He told Autosport: “You’ve got to be very careful because the drivers still need to be heroes and something that’s still a little bit hard to touch and feel.

“We might have gone a bit too far with that in terms of access and social media. We’ve got to be careful we don’t trivialise their profession.

“Roger Federer is not doing any interviews before Wimbledon. Access has absolutely got to be kept an eye on.”

But while access to the drivers should be limited, at least according to Webber, he feels there is more that can be done on grand prix weekends to add to the show.

Speaking during last weekend’s Goodwood Festival of Speed, he said F1 could learn a few lessons from that set up.

“I think just fast decisions, the openness, the genuineness, the demographic too of families – we’ve got kids, we’ve got granddad here, mum and dad.

“There’s something for everyone: a bit of fireworks, a bit of motocross. You’ve got to have that diversity.

“The Duke of Richmond [who owns the Goodwood estate] is before his time on that thinking.

“It’s the best [event] in the world and I don’t know who’s second, but it’s a long, long way behind.

“In society now, it’s hard to get permissions for all these things. [The Duke] can make decisions, he’s very proactive, dynamic and this is what society misses now.”