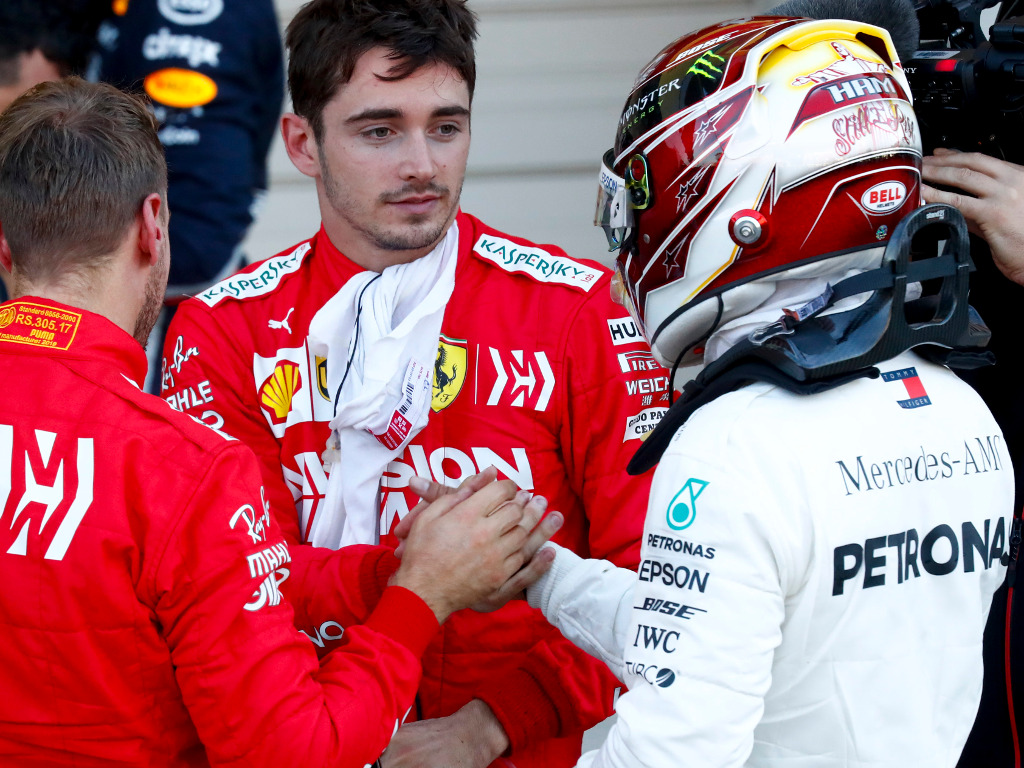 Ex-Formula 1 racer Mark Webber believes Lewis Hamilton will retain his grip on the Drivers’ Championship in 2020, but backs Ferrari to stop Mercedes in the Constructors’.

Hamilton secured a sixth Drivers’ Championship in 2019, wrapping up his battle with Mercedes team-mate Valtteri Bottas for the silverware in Austin.

But together the pair earned a sixth consecutive Constructors’ Championship for the Silver Arrows.

Both Ferrari and Red Bull tried to step up to the dominant Mercedes outfit, but were unsuccessful – Ferrari arguably though could have pushed Hamilton and Mercedes a lot further on both fronts if strategy and on-track errors courtesy of Sebastian Vettel and Charles Leclerc hadn’t had let them down.

So perhaps it’s no surprise that Webber thinks Hamilton will become a seven-time World Champion next season, equaling Michael Schumacher’s record, while he sees Ferrari engraving their name on the Constructors’ trophy for the first time since 2008.

“At least Charles Leclerc and Sebastian Vettel can score regularly,” he told formule1.nl.

“For the constructors’ championship, Ferrari may look good, although I think Lewis will still show his superiority in the driver classification over a whole season.”

Leclerc and Max Verstappen are widely tipped as the two young prospects who have the best chance of challenging Hamilton, and Webber hopes the trio can fight it out in 2020.

“We don’t even have to talk about Verstappen anymore,” he said.

“He is now an established name and is on fire! I look forward to seeing Hamilton match Michael Schumacher’s seven world titles by 2020 while having to deal with Leclerc and Verstappen.”