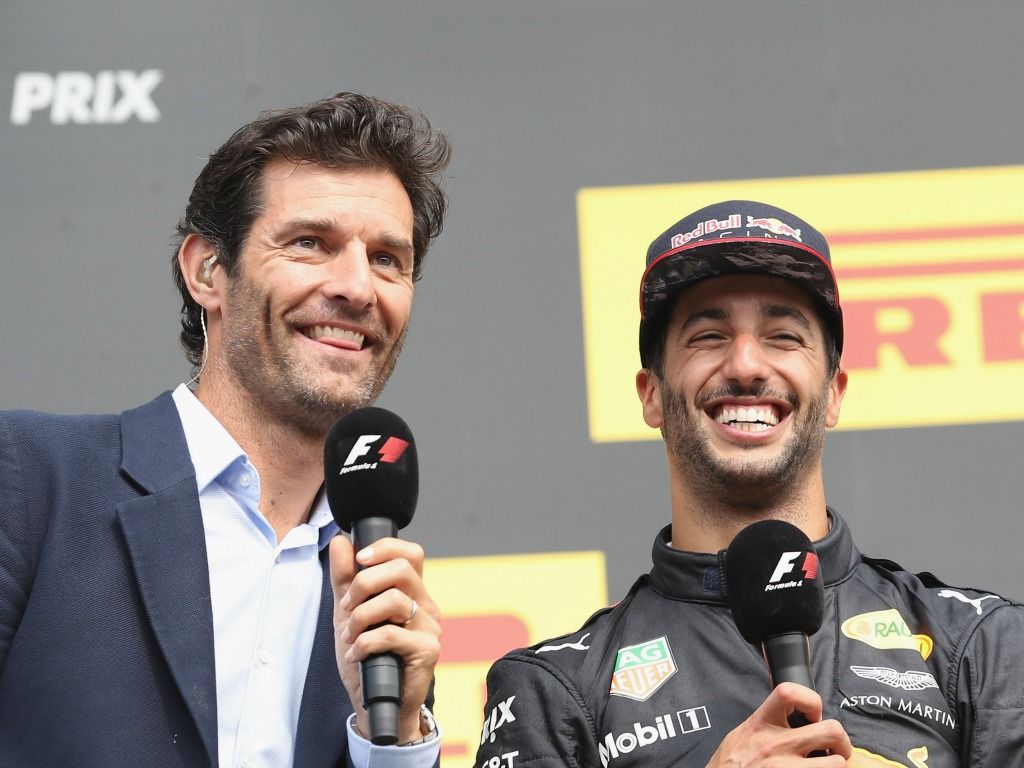 Former F1 driver Mark Webber is still worried about his compatriots decision to move from Red Bull to Renault for the 2019 season and beyond.

After a decade in the Red Bull family, Daniel Ricciardo has opted to stick with his engine providers, and not with the team.

The Aussie’s choice came as a shock, as he leaves the team with whom he took seven race victories since 2014.

Webber, who won nine times with Red Bull, was among the first to tell Ricciardo that he was making a mistake, and he still believes his compatriot is wrong.

“I think we’re all a bit concerned about it,” Webber said.

“The people in the industry would have liked him to [stay]. I’m still reasonably close to Red Bull.

“I’ve had the odd dinner with Daniel. He knows where my position is on this – it hasn’t changed.

“I would have loved him to stay at Red Bull.”

Despite Webber believing that the Red Bull-Honda partnership will not bring much joy in 2019, the Aussie thinks they will still be much stronger than Renault.

“I think the funding and the backing and with Honda coming, I don’t think they’ll be incredibly strong next year,” he added.

“But by 2020, I think they could be a very special outfit to be with again. To get the results that Red Bull are going to get next year is going to be challenging for him to say the least.

“Renault want budget caps, head count caps, they want all sort of decreases in salaries across the board to get the parity of the sport up there.

“I think when you’ve just arrived there as a driver, and you have a team that’s giving that sort of position, that’s a concern.”