Home News Webber: Time is right for Hulkenberg to move on 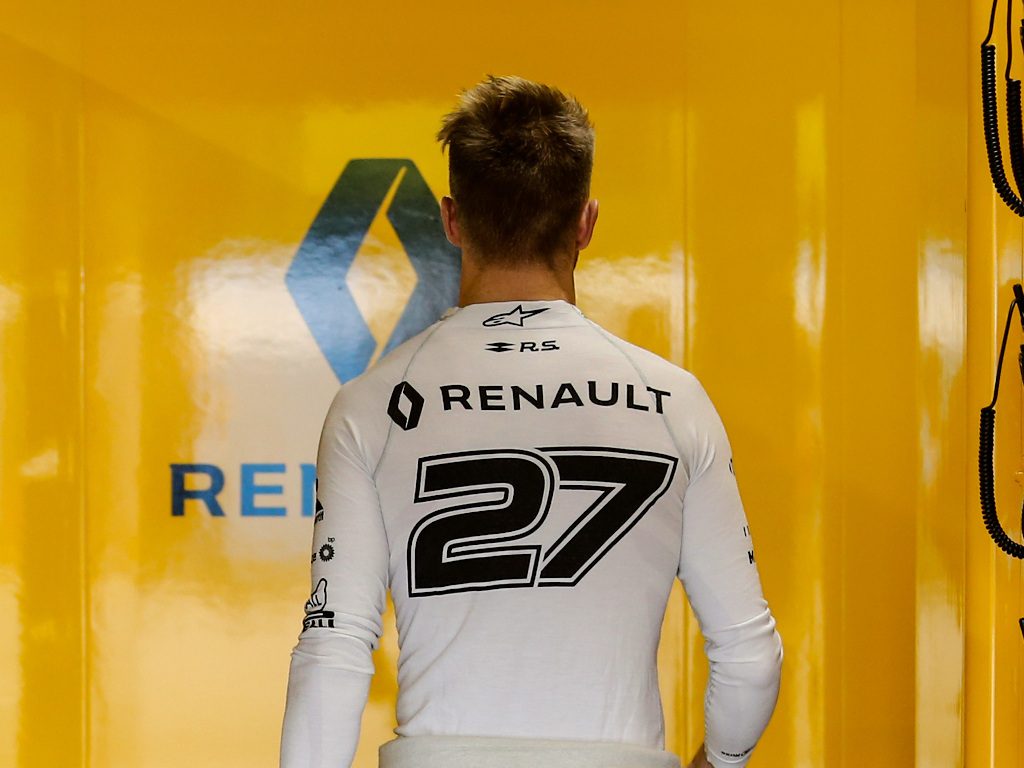 Nico Hulkenberg is 177 starts and out of Formula 1 but one person who won’t be offering him a shoulder to cry on his Mark Webber.

Left without a job after Renault decided to sign Frenchman Esteban Ocon for 2020, Hulkenberg entered talks with Haas but those came to nought.

The German was believed to be unable to agree financial terms with the American team, who eventually retained their 2019 line up.

That left Alfa Romeo as Hulkenberg’s only viable option but that door was closed when the team re-signed Antonio Giovinazzi.

As such Sunday evening’s point-less Abu Dhabi Grand Prix was the German’s final race in Formula 1.

Hulkenberg has already stated that he’s looking to “disconnect” from racing for a few months as he looks as his options for the future.

But while he hasn’t entirely ruled out the possibility of returning in 2021, former F1 driver Webber reckons the 32-year-old is done and dusted.

“Well, I’ll sleep tonight,” Webber replied in true ‘Aussie Grit’ style when asked for his thoughts on Channel 4 about Hulkenberg’s departure from Formula 1.

“But he has had 10 years, 176 races I believe [ed: 177 race starts], that’s a fair run at it and there is always fresh blood coming through with different motivations, different deliverables, different appetite to learn simulators, new tech, all those sort of things.

“So you’re very much out to fodder pretty quickly in this game. He’s had a long career and I think it’s his time to move on.”