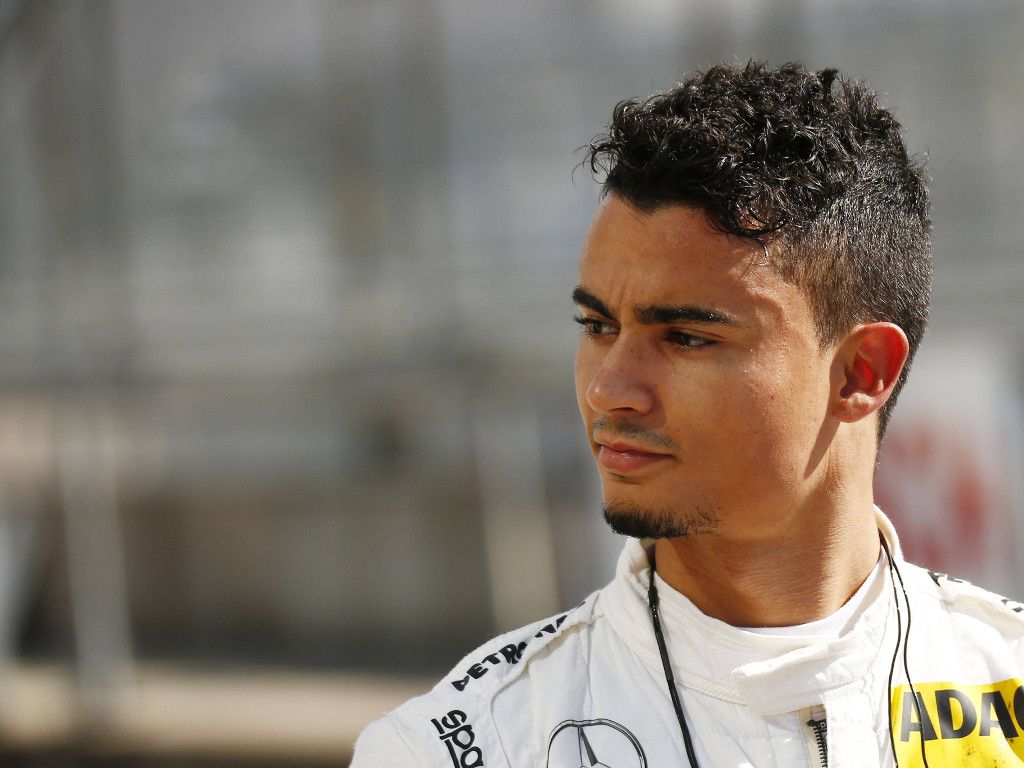 Pascal Wehrlein won’t rule out a return to the F1 grid but insists he’ll only do so if it is with a competitive team.

The German spent two years in Formula 1, racing for Manor and then Sauber.

During his stint the 2015 DTM champion managed just six points as he spent most of the time lapping at the back of the field.

He lost his drive at the end of 2017 as Sauber opted to put a Ferrari-backed driver, Charles Leclerc, in the car.

Wehrlein returned to DTM before joining the Formula E series where he races for Mahindra Racing and bagged a podium finish at the Santiago ePrix.

Asked by Speedweek if he would consider returning to F1, he said: “It has to be a good fit, like this year in Formula E.

“I’m definitely not going to a Formula 1 team where I know I’m fighting for 18th place, I don’t want that situation anymore.

“I couldn’t be happier than I am in my current situation,

“I drive in Formula E and sit in the simulator for Ferrari. And I drive at a team that performs.”

And that, he says, adds to the fun.

“I have fun again for the first time in a long time,” he said. “I had a lot of fun in DTM last year.

“In F1, when you go into a weekend knowing 15th place is the maximum, it’s not a competitive sport. I’ve already had two opportunities to win in FE.

“It makes me feel like a real racing driver again.”