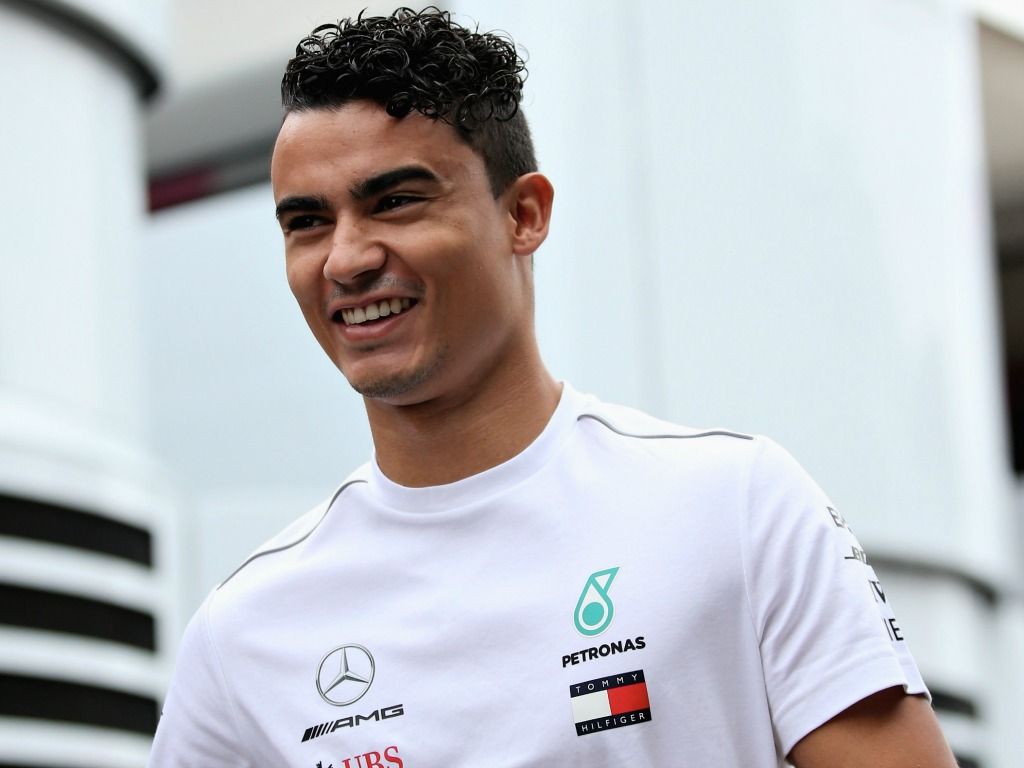 Such is Pascal Wehrlein’s determination to return to the Formula 1 grid that he is turning down opportunities to race in rival series.

Wehrlein is believed to be leading the race to partner Daniil Kvyat at Toro Rosso next season.

But while the Russian driver has been confirmed, Toro Rosso have yet to give any hint as to who his team-mate will be.

Wehrlein is hoping he’ll get the job.

According to Formula E team boss Uli Fritz, the German, who previously raced for Sauber in Formula 1, has turned down the chance to join HWA in the electric car series as he wants to be available should F1 come calling.

“Of course he would have been an option,” Fritz told GPFans. “At the time when we would have liked to have made the decision, Pascal’s focus was very clear: to return to F1.

“If he does Formula E in the end, it will be because another one did not work.

“I came to know him as an extremely strong-willed driver, extremely focused. What still impresses me is how he deals with pressure.

“He knows no pressure, he can hide that and deal with difficult situations. Besides, he has a great driving talent. That’s undisputed.”