Home News What Hamilton needs to win the title in Austin 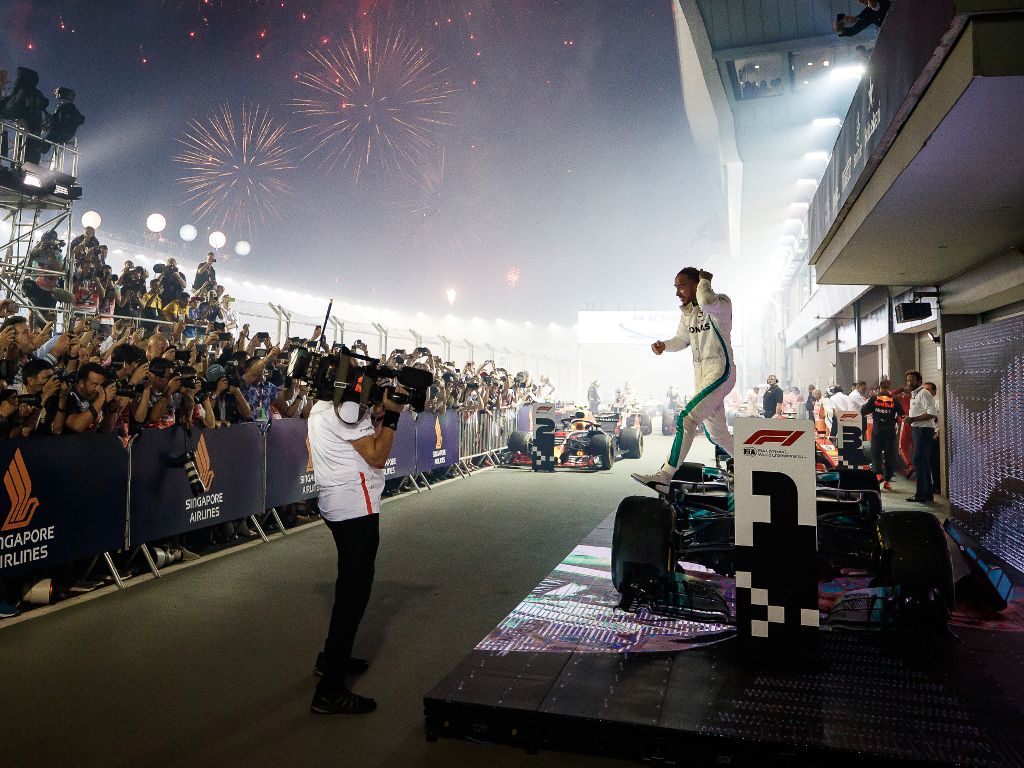 Lewis Hamilton is on the verge of securing a fifth Drivers’ Championship title but he does need Sebastian Vettel to do his part to wrap it up at the United States Grand Prix.

For the second time in his career, Hamilton can clinch the title in Austin having opened a 67-point lead with his win at the Japanese Grand Prix.

His best shot is to take the chequered flag at the United States GP, however, even then there’s no guarantee that it will be over as a P2 for Vettel keeps him in the game – at least for another week.

However, if Hamilton wins and Vettel is third or lower, title number five goes to the Mercedes driver.

If Hamilton is seventh or lower, no matter Vettel’s position, the battle will continue into the Mexican GP.