Home News ‘What happened between Vettel, Leclerc wasn’t that bad’ 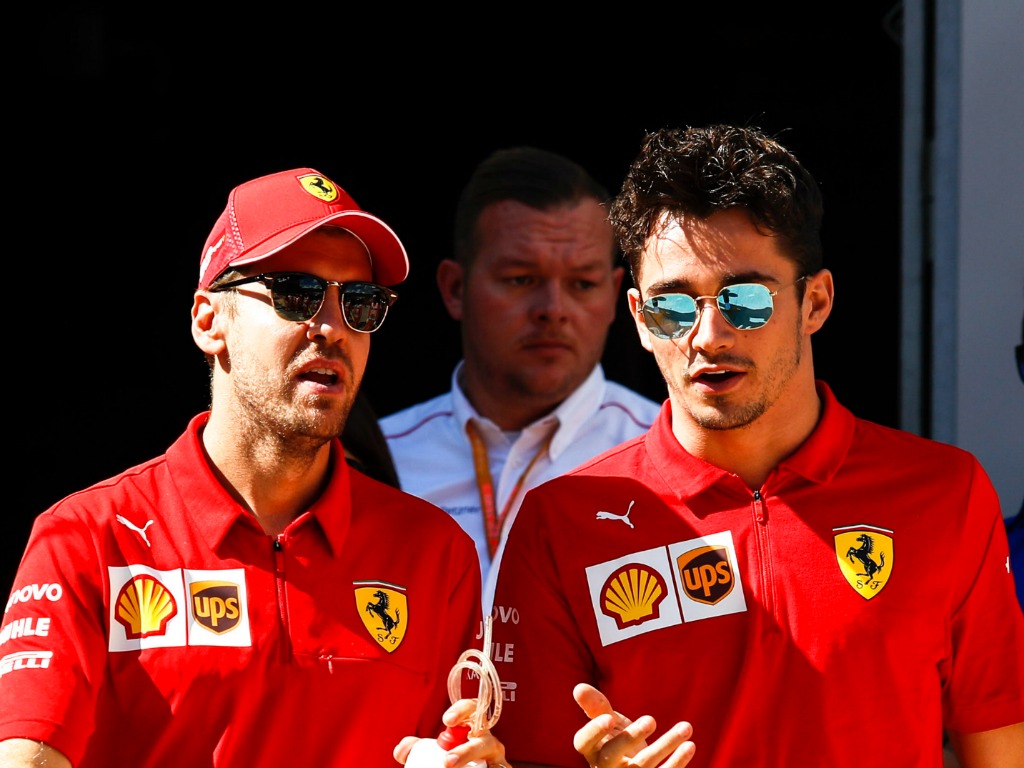 Ex-Formula 1 driver, Pierluigi Martini, thinks the rivalry between Sebastian Vettel and Charles Leclerc has been blown out of proportion in 2019.

Vettel and Leclerc clashed numerous times over the course of the 2019 campaign and rose to a crescendo in Brazil when the two Ferrari drivers made contact with each other and were forced to retire from the race.

Martini, a Le Mans winner and 124 Formula 1 races to his name, thinks the events were quite normal to see when you have two top drivers battling it out.

“But I believe that what happened between Vettel and Leclerc wasn’t anything that bad. People made this thing bigger that it really was.

“This are things that happen when you have two very good drivers in the same team.”

He added: “Ferrari should not be thinking about what will happen next year between Vettel and Leclerc as the important thing is to give them a car that can beat Mercedes.”

Martini also compared Vettel to a boxer after receiving many big blows throughout what has a been a very difficult season for the four-time World Champion.

“Vettel was like a boxer who gets knocked down, but he gets up and keeps fighting,” he said.