Home News When Ricciardo, Raikkonen queued for the toilet… 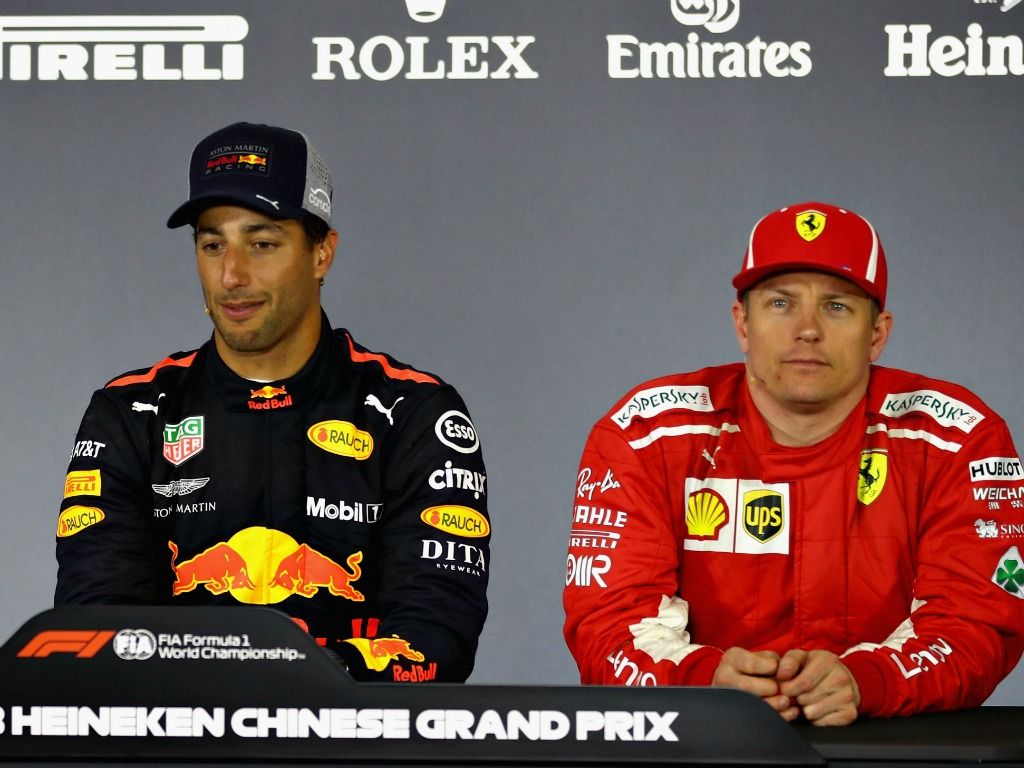 Daniel Ricciardo has re-told an encounter he with Kimi Raikkonen when they were in the pre-race queue for the toilet.

The Aussie spoke about the unglamourous side of Formula 1, trying to stay hydrated through a race but with tight seatbelts pressing against you as you throw the car around the circuit.

Ricciardo then told a little story on the West Coast Eagles Backchat podcast about when Raikkonen spotted him coming out of using the ladies’ toilet and how he now feels obliged to prove Kimi wrong.