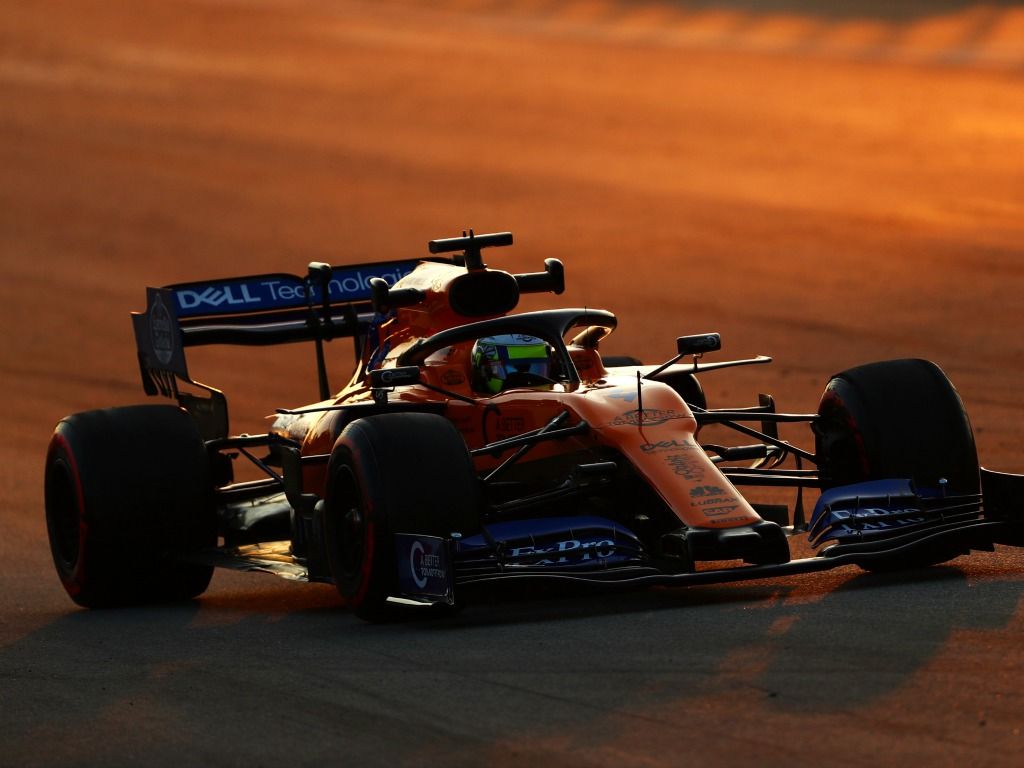 Lando Norris has revealed that there is an early air of confidence at McLaren after another productive day of testing.

For the second day running at the Circuit de Catalunya, McLaren have been the second quickest behind Ferrari with Carlos Sainz and Norris now both getting a taste of the MCL34.

More importantly, though, is the fact that McLaren have completed 223 laps so far without any of the “big problems” that has left them on the back foot in so many winters past.

“So for myself it’s good to know that we can get through pretty much a whole day with no big problems.

“But it’s only day two. I’m sure we’re going to run into a couple of problems at some point, but it’s just making sure I guess that we can get through this whole test.

For the second consecutive day @Circuitcat_eng it’s a @McLarenF1 that goes second-quickest: this time in the hands of @LandoNorris #Fit4F1 pic.twitter.com/HafPen2p2d

A late flurry from Norris put him three tenths behind Ferrari’s Charles Leclerc on day two, but the Brit was more encouraged by himself and the team being firmly on top of their programme and the problems could still arise.

“We know what the problems might be on the car that could come up,” he added.

“So it’s just making sure we figure them out before Australia, and none of them pop up, knowing that we could have fixed it at some point over these couple of weeks.

“It’s good confidence from myself and from the team knowing that there’s not a lot to keep chasing up on and keep checking after every run.

“I think for the team side as well, and it’s good for them knowing they’re going to be confident getting through every run plan possible through every day.”