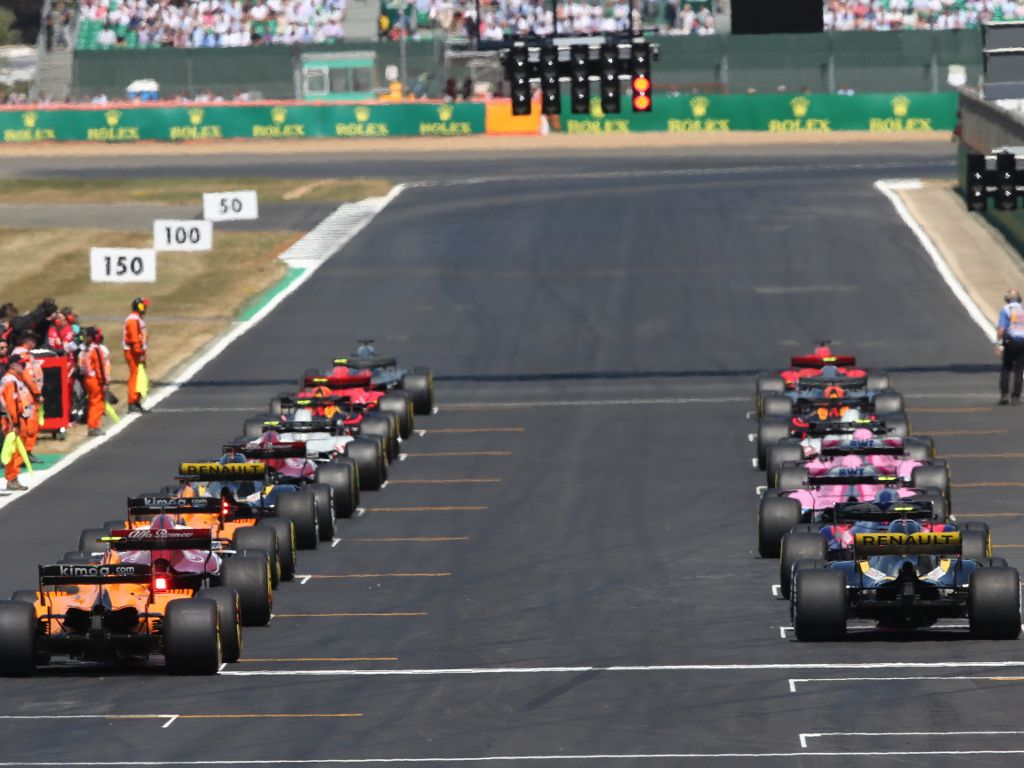 Formula 1’s smaller outfits will never agree to three-car teams as they could be left fighting over 10th place; that’s according to Charlie Whiting.

Struggling to find places on the grid for their young drivers, Mercedes motorsport boss Toto Wolff has implored his rival bosses to consider running three-car teams.

Under Wolff’s suggestion, the third car would go to drivers with two or less years of F1 experience.

Wolff wants the matter to be discussed when F1’s Strategy Group meets, however, Whiting says it is unlikely to garner any support.

“My personal view is that it would be nice to have a few more cars,” the F1 race director told Motorsport.com, “but honestly I think it’s very unlikely.

“It’s fairly simple. The argument against it is if you’ve got a dominant team with three cars, then everyone’s fighting over fourth and not a podium place.

“If you’ve got three dominant teams with three cars, then you’re fighting over 10th.

“I can understand why everyone would baulk at that.

“It would be nice to have a few more teams capable of winning of course, but this year it’s more competitive than it’s been since the beginning of this engine era.

“Equally if you have a more evenly competitive field, [three cars] is a good economic model as far as one can see.

“This is why GP3 teams have always had three cars. For next year’s [FIA International] F3 the plan is 10 teams with three cars each, because it’s a good business model, because it enables the third car price to be lower.

“I would think that would work in F1 as well.”

He went onto say that rules would need to be changed as they are “based around two-car teams, so a lot would have to be looked at.”

These would relate to the number of staff needed, “They’re allowed 60 operational personnel. How many more would they need?”, to pit garage capacity.

Whiting instead feels the best solution would be to bring in new rules that would entice new teams into the sport.

“Getting new teams, as we know, is tantamount to impossible at the moment,” Whiting said.

“But that’s something that we’re hoping will improve, of course, if everything works out as planned, with the revenue distribution and the cost cap.

“The car will hopefully be regulated where the non-performance parts are standard or prescribed, and the performance differentiating parts are team only, where you can’t get them from everybody else.

“A lot of the stuff that Haas currently buys from Ferrari will be prescribed or standard.

“However the suspension, brake ducts, air ducts, all of those are currently non-listed, so they are allowed to buy those, and there is huge performance in them.”