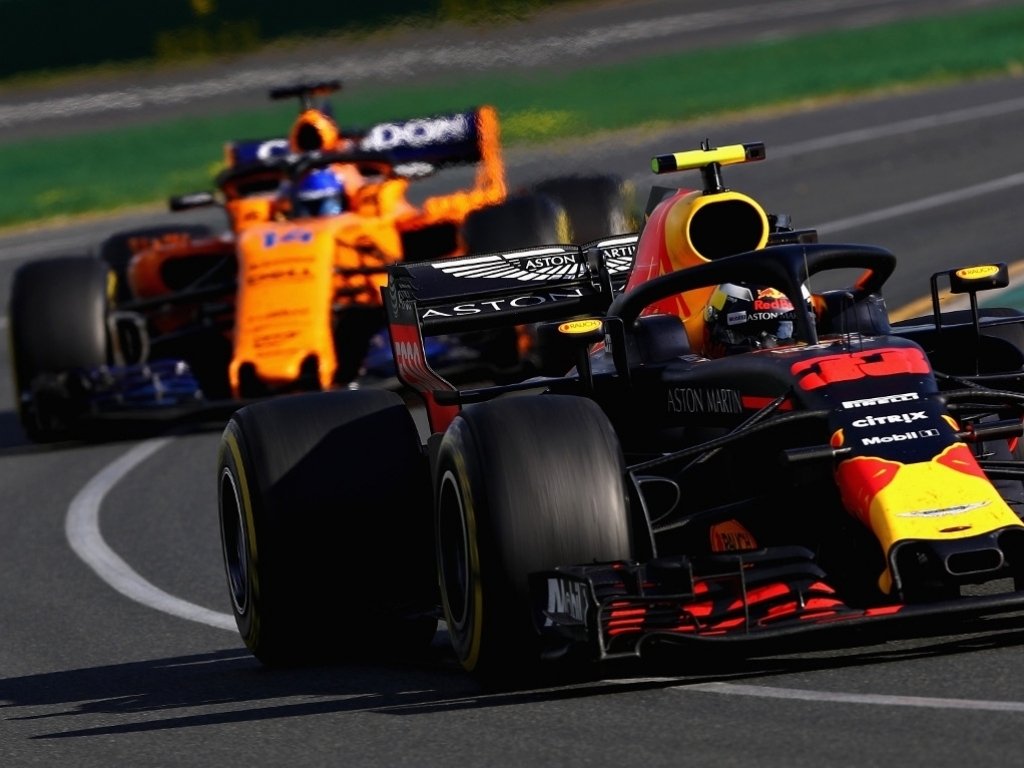 Max Verstappen wasn’t penalised for passing Fernando Alonso under yellows because it wasn’t easy to tell with the “naked eye” says Charlie Whiting.

Alonso was leading the Red Bull driver at the Australian Grand Prix when the Virtual Safety Car came out for Romain Grosjean’s stricken Haas.

Verstappen then passed Alonso but did so just as the Spaniard entered the yellow flag zone.

Red Bull asked race control for clarification and once it was established that he had overtaken in the yellow zone, Verstappen waved Alonso back through.

“Red Bull said ‘We think Fernando was in front’,” FIA race director Whiting explained to Motorsport.com. “I wanted to check because it’s not completely clear.

“I asked the timekeepers to confirm which car was first, and they said Alonso by a tenth of a second.

“And that’s why it was difficult to actually see with the naked eye – unless you’ve got the facility to replay it slowly, and that sort of thing.

“We’ve got to make sure, and once we were, I said to Red Bull ‘Max has got to let Alonso past’.

“Before I could get on to McLaren and say we’ve told Max to let Fernando past, Max was saying ‘Come on then!’ [by waving]. And we hadn’t got the message to Fernando.

“We’ve done that before, when it’s not clear to the drivers it’s not fair [to penalise them].”

Alonso finished the grand prix in fifth place ahead of Verstappen who wasn’t able to find a way through in the closing laps.