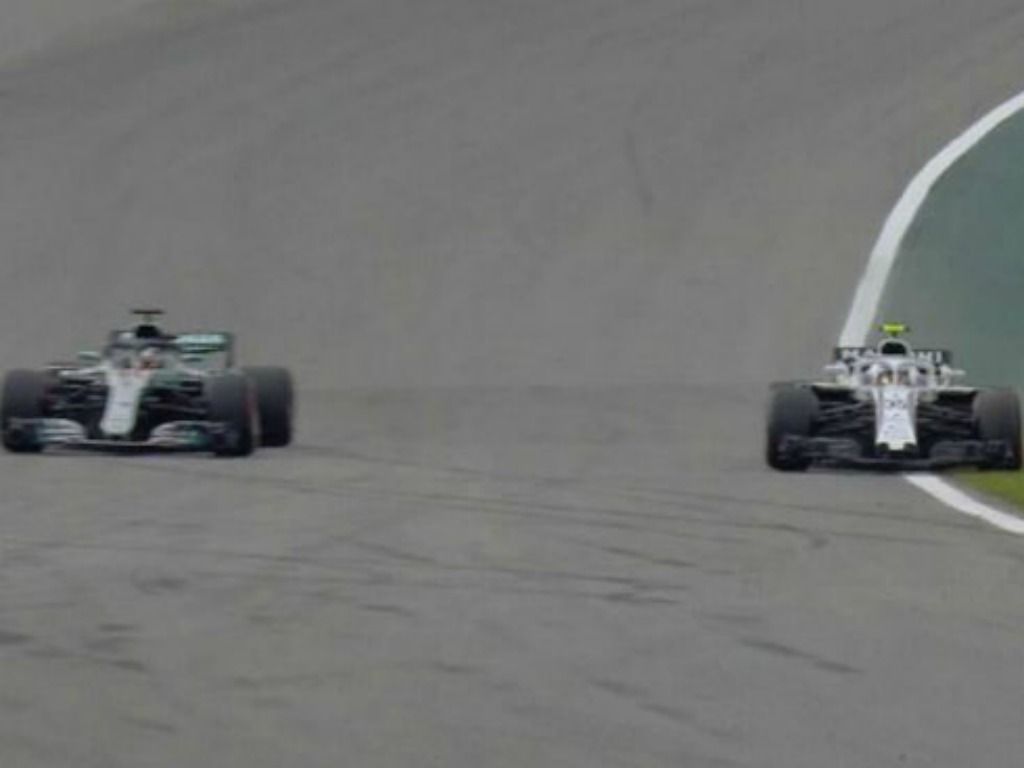 The incident happened during the second part of qualifying on Saturday afternoon, ahead of the Brazilian Grand Prix.

Both drivers were on out laps at the time, with Hamilton backing off to give his team-mate, Valtteri Bottas, some space in front.

In doing so, he slowed down and as Sirotkin came flying round Turn 11, he encountered the slow-moving Mercedes.

The five-time World Champion tried to move out of the way, but instead put his Mercedes more in the way of the Russian, who took to the grass in his Williams to avoid an incident.

Hamilton called it a “disrespectful” act from Sirotkin in not maintaining order before retracting his comments later.

Whiting explained that the “predominant factor” was that both drivers were on an out lap, and not trying to post a time at that moment.

“Lewis was told Sergey was behind him but he was on an out-lap, so Lewis was thinking, ‘OK we’re fine here, I can do my usual routine, get a gap to the car in front’,” Whiting said.

“[Then] Sergey was coming through Turn 11 flat out. Lewis saw him coming and thought ‘There’s a car on a fast lap the team didn’t tell me about’.

“So, he went to move over to let him through and Sergey had already committed left. That was the reason for the incident.

“For me it was just an unfortunate misunderstanding. It was clear immediately to me what happened, that nobody had done anything wrong.

“I discussed it with the stewards, asked if they wanted it investigated and they felt no investigation was warranted.

“It would quite possibly have been quite a big shunt, but if you looked at the causes they would be the same.

“That’s why I would have thought the stewards would have come to the same conclusion.”

Hamilton went on to claim pole position on Saturday, his 82nd in Formula 1, before taking the spoils in Sunday’s race as well.

Sirotkin qualified in P15 for the grand prix, and said that he was not “too angry” after what had happened on Saturday.