Home News Who needs what to win the title… 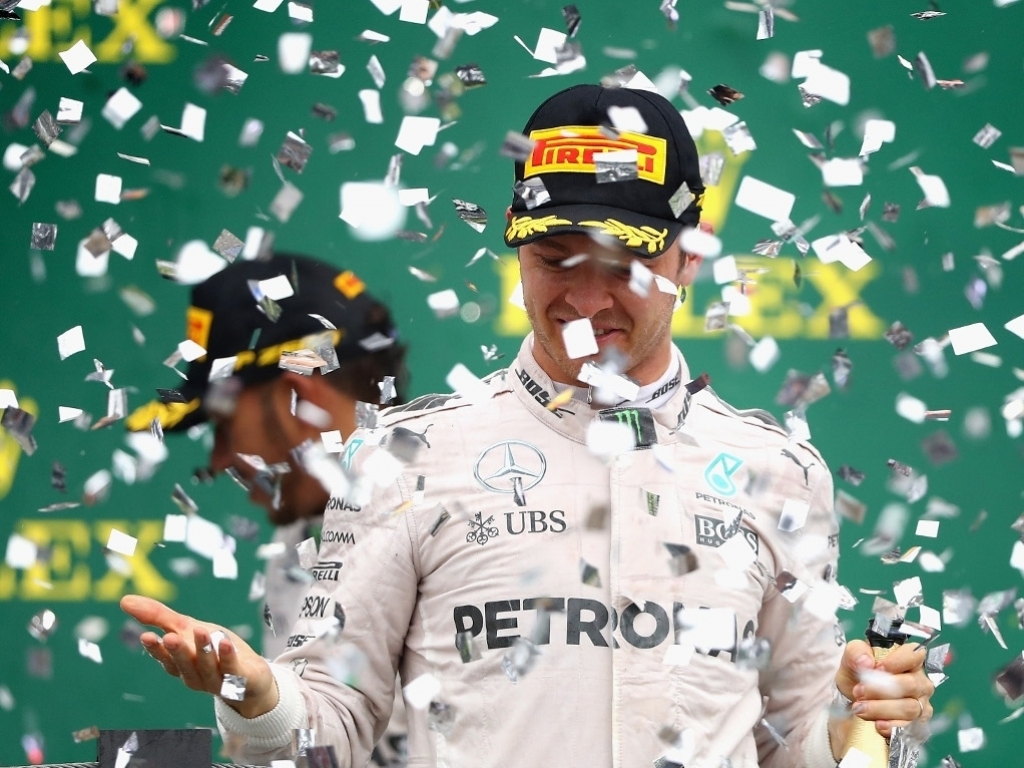 Three is the number of the weekend in Abu Dhabi where a top three finish guarantees Nico Rosberg a first World title while Lewis Hamilton needs be P3 or higher to even be in the running.

Rosberg will arrive on the Yas Marina grid this Sunday with a 12-point advantage over his Mercedes team-mate in the Drivers’ standings.

Hamilton, though, is not out of the running.