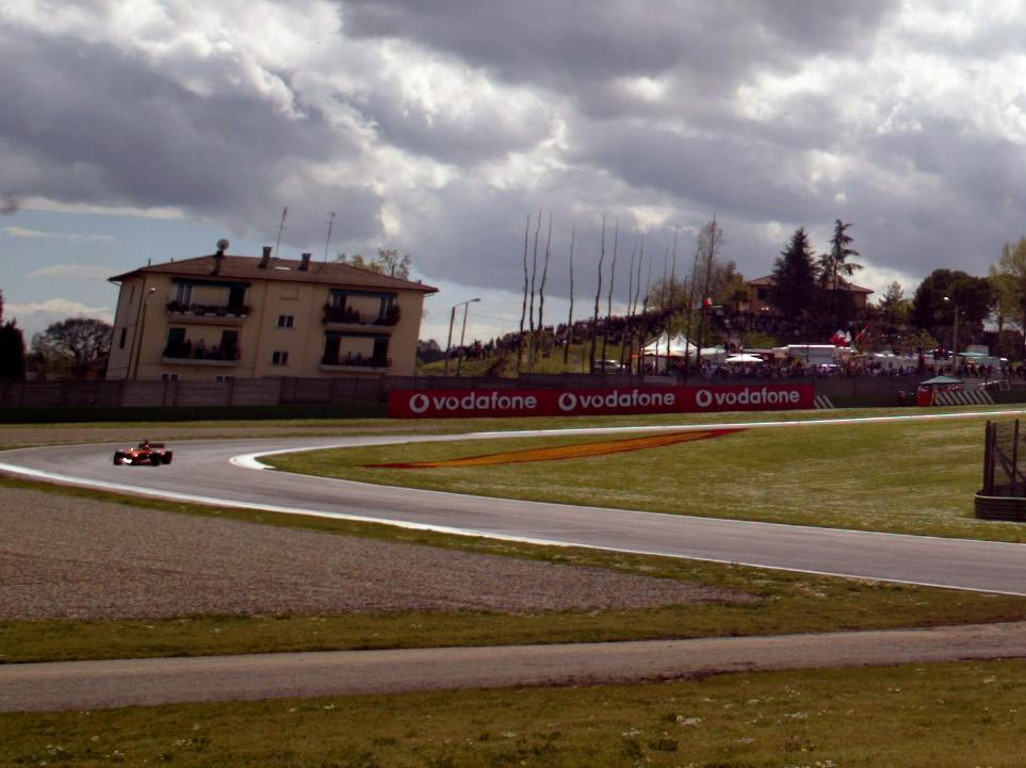 Alfa Romeo team manager Beat Zehnder has said that the reason Imola is a two-day event is because of the “insane logistics” involved.

The old school circuit will be the third Formula 1 race to be held in Italy in 2020 as the powers-that-be continue to build a revised calendar which currently stands at 13 races.

After months of speculation, there was certainly no surprise to see Imola added to the calendar, but something that was a little unusual was the fact it was announced as a two-day event starting on Saturday, October 31 and ending on Sunday, November 1.

While Formula 1 did not give an official explanation for the change in format, it was believed to be for experimentation reasons.

However, with Imola forming a back-to-back race with the Portuguese Grand Prix in Portimao in the weekend prior, Zehnder has said Friday practice was scrapped because of the race against time getting all the cargo from one track to another.

“There are 2500 kilometres between Portimao and Imola. The team trucks will have to drive straight through, only stopping to refuel.”

Zehnder also mentioned how tough the triple header race weekends are on the teams, especially when they are restricted within their own protective bubbles.

“On Wednesday and Sunday we have the COVID-19 tests,” he said.

“I have set up Wednesday to have enough time for night tests. Because about 5% end up in the lab without a conclusive result, neither negative nor positive. The effort is massive. But it is worth it. Because we can race.

“In addition to the many tests, there is also the strict life in the bubble.

“That is a huge challenge. To work for three weeks in a row and only commute between hotel and track was something we had never done before.

“But we did manage to organise a day in Spielberg with activities like karting, badminton or Segway tours. All in small groups.”