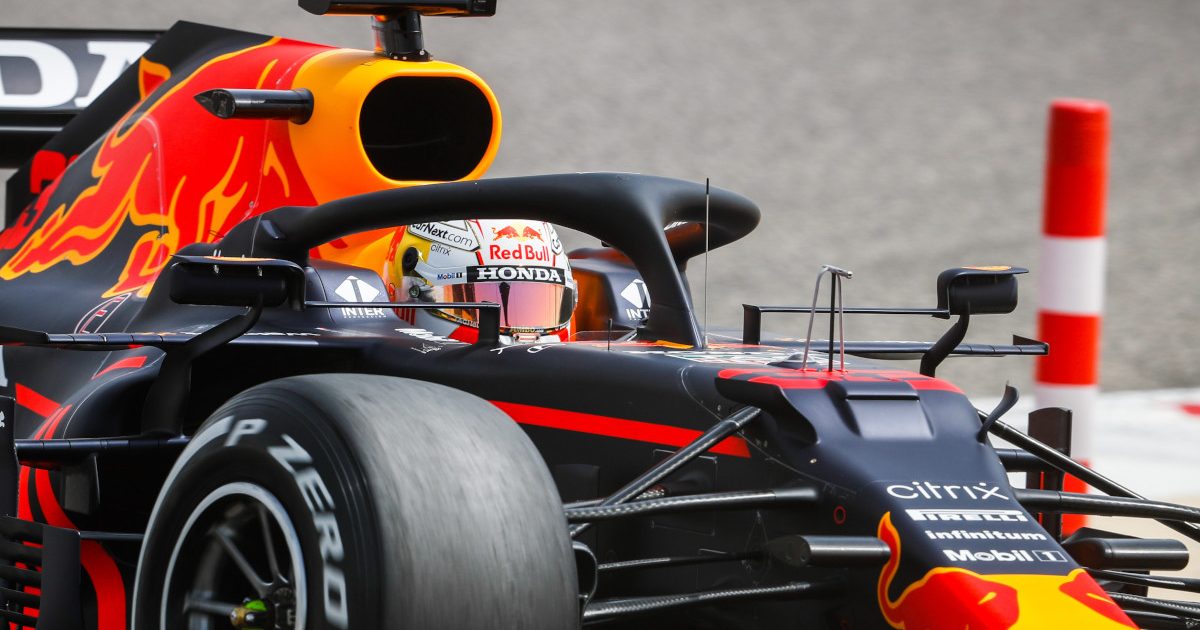 While 2020 didn’t go to plan for Red Bull, as Mercedes took yet another championship, there is hope that 2021 might be different. The team is really going for the win in 2021 and fans have every reason to be cheerful. Here we lay out the reasons to feel positive.

They have the big “mo”

Momentum in formula 1 is more than just the speed of the cars going around the track. There is also the momentum of the success at the end of the last season. Red Bull were far from favourites to take home the win at Abu Dhabi, but Max Verstappen took the chequered flag. What is more impressive is that the race was won in a fair fight with the two Mercedes; he literally had more pace and more talent on the day.

While it took five races for a win in 2020, Verstappen has the opportunity to use the momentum from the last race of the season to start quickly at the start of 2021. Max knows that without such a quick start, Red Bull will continue to play catch up throughout the season. He has called on the team to make the most of the early races. The experts in the factory know that if they supply the car for Verstappen, then he will deliver on track. Therefore, the engineers need to stretch themselves to provide the speed and the consistency in performance.

They have a solid base

While performance at Red Bull has never been exceptional, it has had consistently strong seasons. Unlike Ferrari, whose performance has varied from outstanding to awful, Red Bull have always been in the mix for the podium places. This is a strong base from which to work, as they have a strong car that can become even better with greater understanding.

Red Bull did not have to rip up their design for the new season, much of the car will transition into the new regulations well. While this is a cost-cutting measure to help the company cope with the pandemic, it does mean they have the opportunity to apply all they learnt from previous races.

While this sounds a little backward, as new innovation drives success in Formula One, but at the end of last season, Red Bull were catching Mercedes. With a few aero tweaks and the new cost cap, Red Bull have a chance to close the gap even more.

Honda engines have had a torrid experience over the last 10 years. Therefore, even if Red Bull develops the best package in the world, the team will be left behind because of the engine. Things don’t look so good here, as Honda announced they are leaving the sport at the end of 2021. However, the Japanese company have promised they want to leave the sport on the highest note possible – which would be to power Red Bull to the championship.

With the right amount of horses in the engine, Red Bull do have a great chance for the title – and AlphaTauri are likely to have a great season too.

The talent and ambition of Verstappen have never been in question. However, over the past couple of seasons, he has been fighting a lone battle against the powerful duos in other teams. Therefore, the recruitment of Sergio Perez to the Red Bull line up is going to give the team opportunity to play a two car strategy.

Alex Albon and Pierre Gasly are strong and talented drivers, but they lacked too much genuine quality to be a consistent threat to the podium places. With experience, this quality would emerge, but Red Bull fans are impatient. Therefore, with  his first victory last season, Perez, who has always bossed the midfield, has a chance to partner Verstappen to some strong finishes.

For the team, the hope would be that Perez not only competes with other teams but forces Verstappen to up his game too, as Ricciardo used to do. When Daniel Riciardo went wheel to wheel with Max, he was forced to find a new level. Perez has the talent and experience to offer this too.

Max Verstappen is better than ever 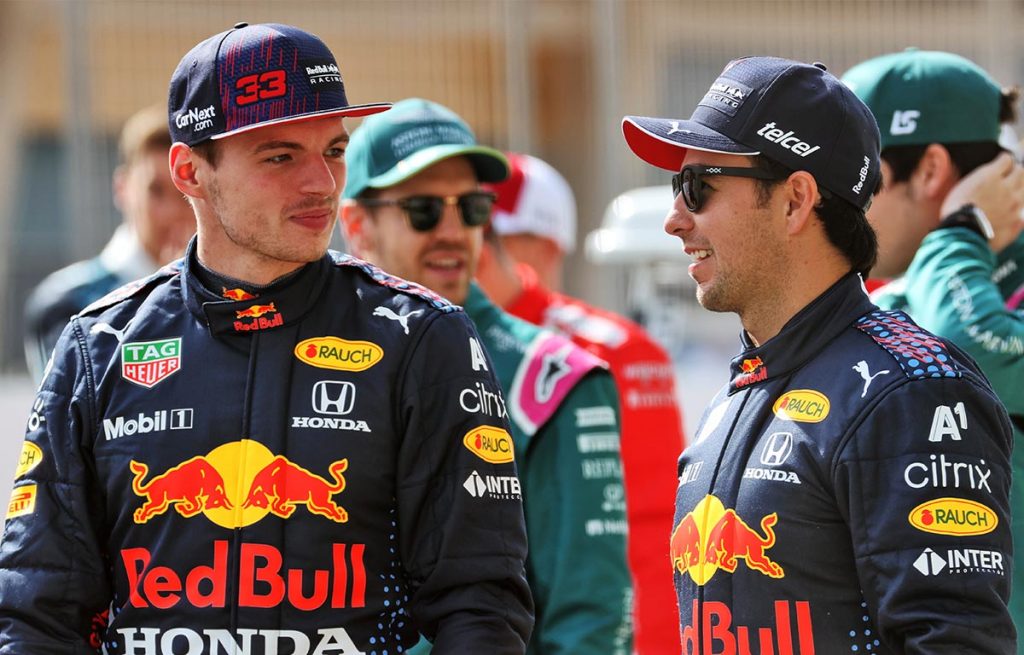 Despite having a car that was no way quick enough, Verstappen was still in the mix, with a pole, 11 podiums and two wins. The true quality of the car was demonstrated with Alex Albon – Verstappen just exceeded its potential.

What has aided Verstappen’s improvement is his increase in maturity and a more controlled aggression on the track. When before the frustrations of last year would have boiled over onto crashes and tantrums on the track, 2020 saw a measured response from the Dutchman, as he kept his head down and got on with the task at hand.

The whole sport is looking forward to a head to head between Hamilton and Verstappen. This fan hunger alone could be the ultimate motivation for Verstappen to find a new level.

All-in-all it feels like the stars are aligning for Red Bull and we could see a new world champion in 2021.