Home News Will Leclerc Follow in Vettel’s Path of Underachievement at Ferrari? 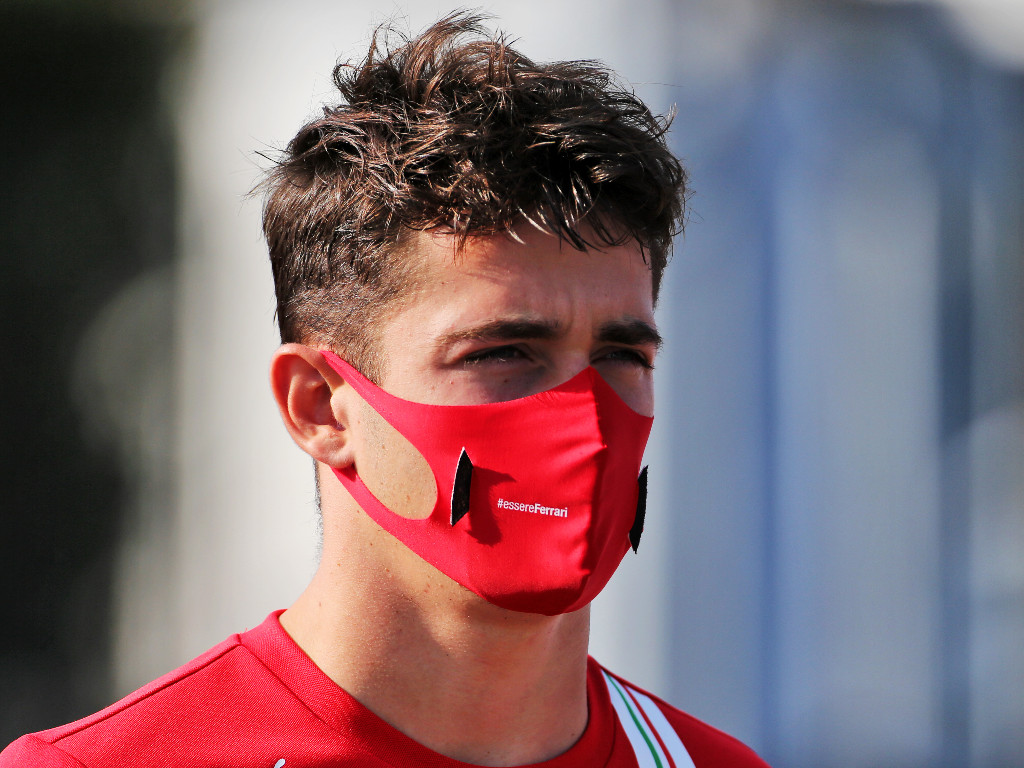 The 2020 season has been one of underachievement for Charles Leclerc, failing to build on his breakout last year. The Monegasque has not only failed to compete for the Drivers’ Championship but is well off the pace in the standings, and is even in a battle to finish in the top 10 this term.

After a 2019 season with Ferrari, where he finished fourth overall in the standings, there was an expectation that Leclerc could at the least put pressure on Lewis Hamilton and Valtteri Bottas to attempt to break Mercedes’ stranglehold. The two drivers were not overly optimistic at the start of the year over their prospects of challenging for the crown.

However, the status of Ferrari demands positioning in the top five from one of their drivers. It has not been the case as Leclerc has struggled for consistency throughout the term. Vettel has endured a nightmare final campaign with the Italian outfit. The German is on track to record the worst finish since his days at Toro Rosso 12 years ago.

Leclerc is sitting in eighth place at the time of writing, although his success on the track this term is highlighted by his standing in the latest F1 betting odds, where he is considered a rank outsider to win the Portuguese Grand Prix. It will be the case until the end of the campaign as the fortunes of the Monegasque show no signs of turning his favour.

The 23-year-old did have a solid start to the season, placing in second behind Bottas at the Austrian Grand Prix. However, it takes a five-second penalty for Hamilton along with retirements for Max Verstappen and Daniel Ricciardo for the Ferrari driver to make an impact. Leclerc and Ferrari would soon be brought back down to earth in the second race of the campaign.

An incident at the Styrian Grand Prix sums up the Italian outfit’s success of late. Vettel and Leclerc collided on the first lap of the contest as the latter attempted a risky manoeuvre to overtake the German. Vettel was ruled out immediately, while Leclerc was forced to retire after lap four. A response was not forthcoming in Hungary as he placed down in 11th. But he did impress on the track at the British Grand Prix with a fine performance to earn a podium at Silverstone, capitalising on the misfortune of Bottas down the stretch.

The performances have been there on occasions and that is what will frustrate Leclerc and Ferrari more than anything else. When they’re locked in and firing on all cylinders they can earn podiums, but there has been a staggering lack of consistency from both driver and the team. Ferrari have to take the majority of the blame for the issues surrounding the Ferrari SF1000. It resulted in one of the three retirements Leclerc has suffered this term.

There have been minor improvements of late to earn finishes in the top 10 rather than the three-race run where the Monegasque failed to record a single point in Spain, Belgium, and Italy. However, Leclerc will be concerned that the Italian outfit are struggling to pinpoint the issues that have plagued Vettel’s tenure at the team. Given the fact that he is tied down till 2023, he will be desperate for a brief moment of positivity before the end of the season.