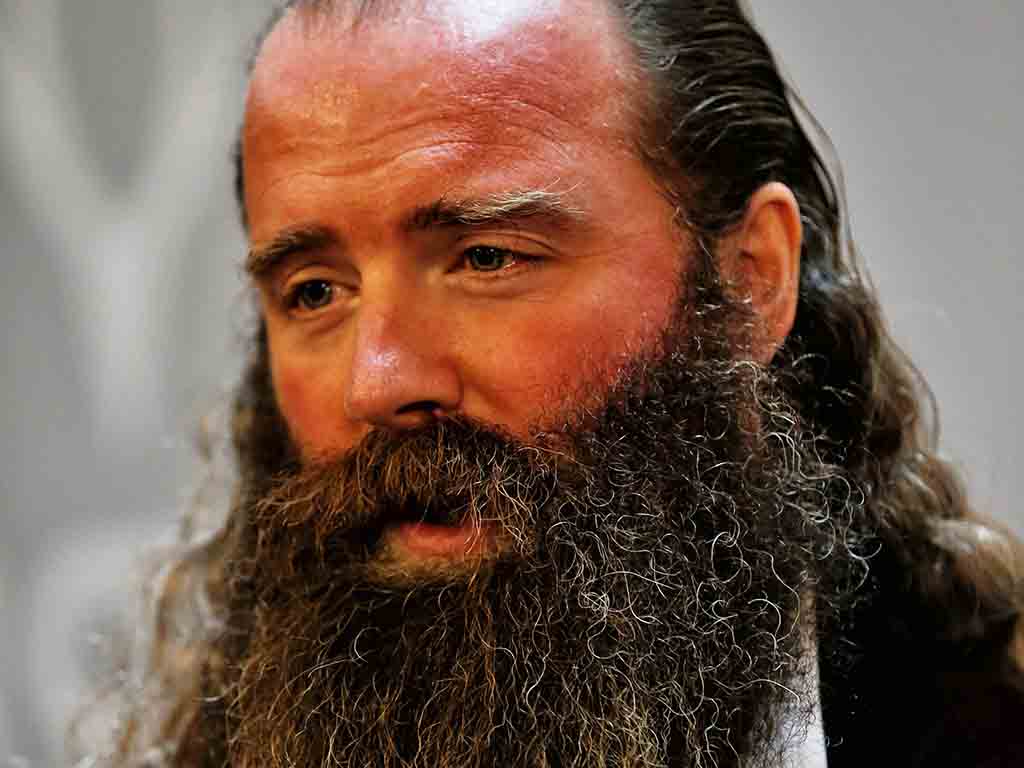 Rich Energy owner, William Storey, has continued to raise eyebrows as he sets out an ambitious £50million transfer budget if his Sunderland takeover is successful.

The unmistakable figure of Storey and his infamous energy drink brand gained notoriety in an ill-fated title sponsorship agreement with the Haas Formula 1 team.

Rich Energy, whilst battling court cases with Whyte Bikes and Red Bull over copyright infringement, would openly criticise the Haas team for their poor performances which helped ensure the partnership ended before the first season was even completed.

Storey re-emerged within sporting circles over the last week as he declared that he had lodged an official bid to take over League One football club Sunderland with a group of investors.

Having now outlined his vision for the club, it can only be described (kindly) as ambitious.

“A £50million investment, above and beyond the acquisition, would be a minimum commitment,” Storey told SunSport.

“The fans need to be excited and I want to make a statement with big names, both on and off the pitch.

“I’ve been working on this for around four months and have already got four big-name Premier League players in mind that we could get quickly.

“For the scale of investment required I need significant backing from some real big-hitters – which I have got.

“Sunderland fans will be very impressed with the world class people I have pulled together.

“The group is largely comprised of supporters and we have a long-term plan.

“We are not corporate suits who want to get in and sell it on – we want to build it – Sunderland has unique potential if the right people are involved.”

Storey described his offer as “vastly better” than the other takeover bids on the table at Sunderland and would have no issues with the EFL’s Owners’ and Directors’ test.

He said: “I’ve got a phrase that when you’re wrong you can’t be strong – and the reason I can be strong is because I’ve done nothing wrong.”

Storey also compared Sunderland to that of a classic car company.

“The club is not a quick fix, but the fix is obvious,” he added.

“It needs to be well resourced and planned, and not a case of another party who is underfunded just looking to get it into a slightly better position to sell on.