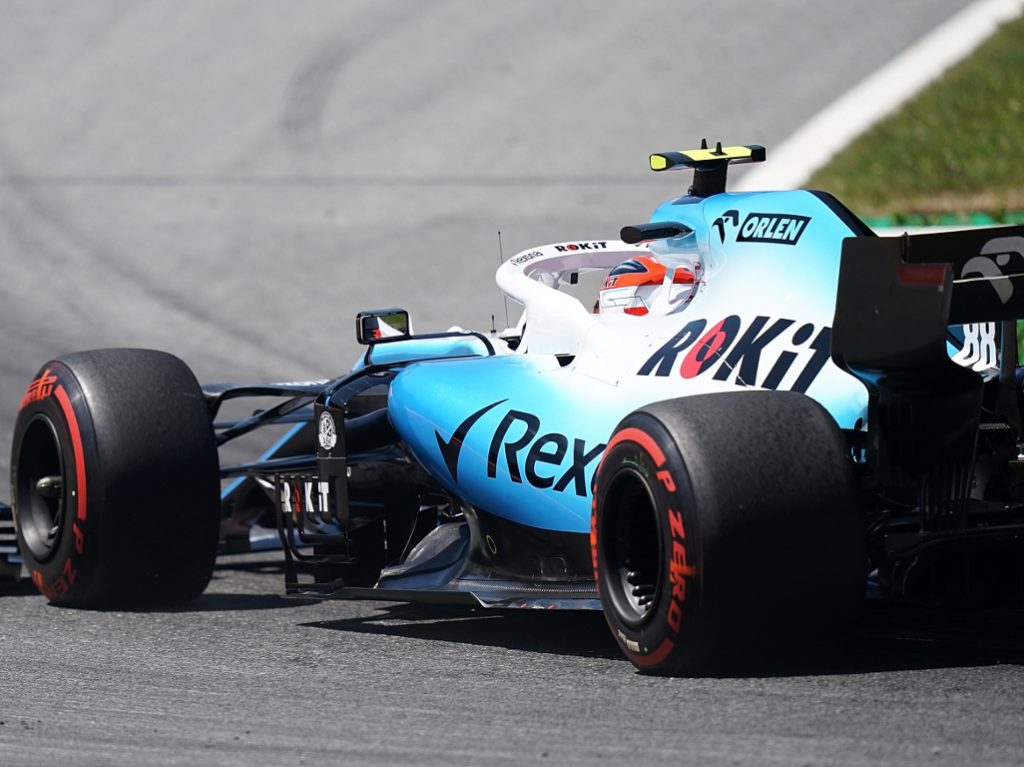 Williams are the latest team to announce the launch date for their 2020 challenger with the FW43 set to be unveiled on 17 February.

The FW43 will break cover just two days before pre-season testing for the new campaign begins on 19 February at the Circuit de Barcelona-Catalunya.

There is also a plot twist – it will be a “digital-only launch” with images of the FW43 going online from 8am GMT on 17 February.

After what could only be described as a miserable 2019 for Williams, the Grove outfit will be desperate for a stronger showing in 2020.

Williams turned up late for pre-season testing last season, and quickly it became apparent that the FW42 was well below par compared to the rest of the grid – chief technical officer Paddy Lowe was swiftly sent on gardening leave and later left the team.

Things never improved on the track with the team finishing the 2019 season bottom of the Constructors’ Championship with one point, scored by Robert Kubica at the chaotic German Grand Prix.

For 2020 the team have a new driver line-up with Mercedes prospect George Russell now partnered by Canadian Nicholas Latifi.

Latifi has already proven his worth to the team, bringing major sponsorship deals with him from the Royal Bank of Canada, Lavazza and Sofina Foods.

Williams had lost the backing of major sponsors Unilever and Orlen.

The team have also announced changes to their staff with ex-Red Bull engineer David Worner joining as chief designer to work alongside former Renault man Jonathan Carter who will serve as his deputy.