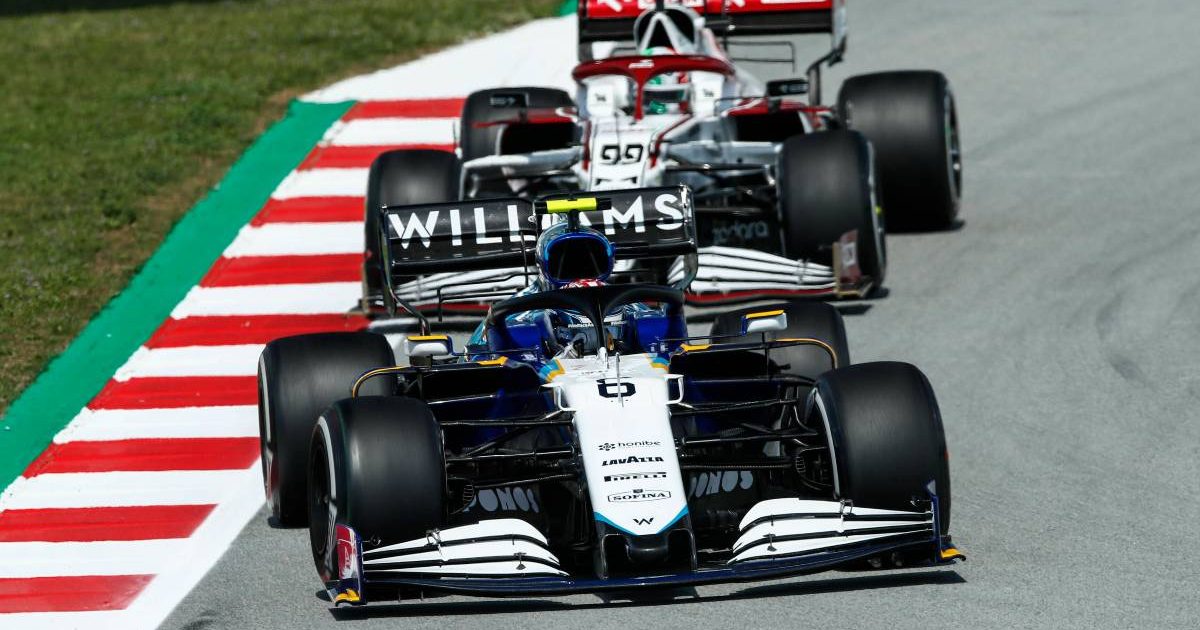 Williams have hinted they are somewhat flattered by their clear eighth position in the Constructors’ Championship, in comparison to Alfa Romeo.

With five races of the season remaining, it would now be a major shock if Alfa Romeo were to overturn their 16-point deficit to Williams in P8.

But is that a true representation of the teams’ respective pace? Probably not, because if anything the picture is skewed by George Russell’s outstanding qualifying performances.

Most notably, the Briton put his Williams on the front row of the grid in a wet Belgian Grand Prix qualifying session. When the race was called off without any meaningful action having taken place, half points were awarded and Russell received nine essentially for that brilliant qualy lap.

The Race, meanwhile, report that when an average is taken of all teams’ fastest single lap across every race weekend this season, Williams only come out ninth, behind Alfa Romeo.

“I think we ebb and flow a little bit for eighth place with Alfa, so that’s part of it,” Williams’ head of vehicle performance, Dave Robson, told The Race.

“Typically, we can get pretty close to Alpine and Aston Martin, so I think eighth or ninth is probably where the car is at.

“We are ninth certainly, sometimes eighth, at most seventh or sixth and sometimes we do a good job and pick off more cars than perhaps we should.”

Although there has been an element of good fortune about Williams appearing to have P8 in the bag, Russell, who leaves the team at the end of the year to join Mercedes, is grateful it allows him the licence to attack a bit more than if the battle had been tighter.

“In the position we are in this championship, we’ve got this small buffer that’s allowing me to go out there and really push the limits. And I’m quite enjoying it, to be honest,” said Russell.

“I’m just trying to really push the limit just to see if there’s more in there in these last few races.

“But I think I’ve sort of reaffirmed my global strategy of ‘you don’t need to be driving at 100% to get the most out of the car’. Sometimes you only go slower.”