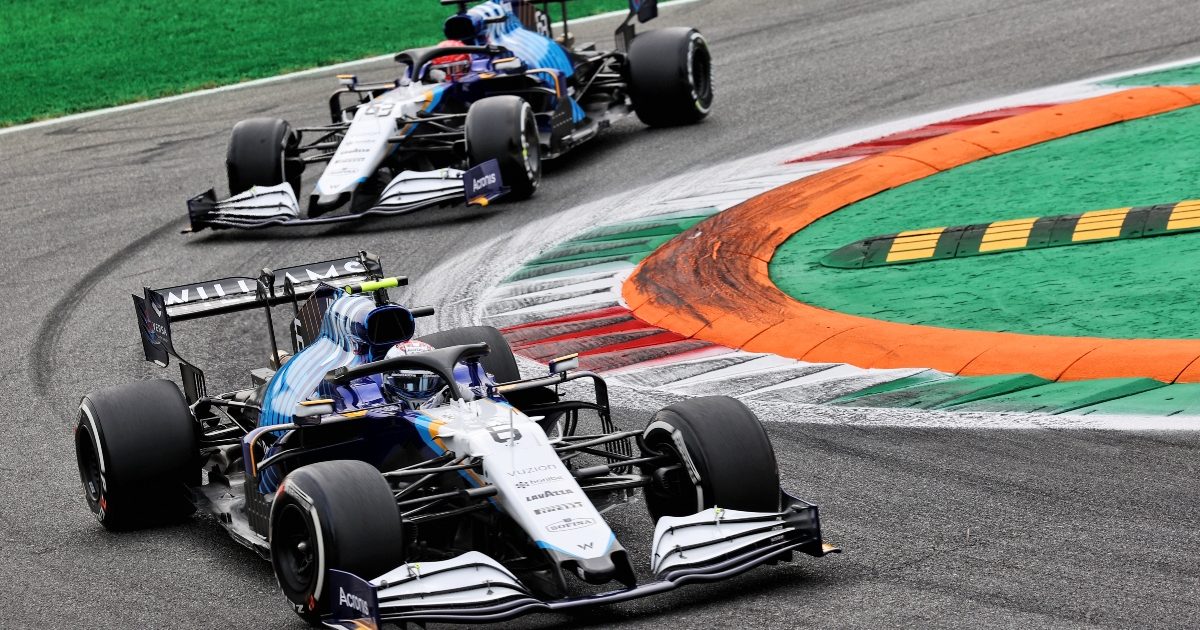 While they say it will be a challenge, Williams head to the Russian Grand Prix with the aim of continuing their excellent run of results.

The British are currently enjoying the best run of form they’ve had in a long, long time, scoring points in three of the last four race weekends.

Such results have moved them up to P8 in the standings, with a good gap now behind them to Alfa Romeo and Haas.

Dave Robson, the Head of Vehicle Performance, says that while the tyres and final sector will make things difficult, the aim is to consolidate the good form.

“The team have enjoyed a weekend at home for the first time since the summer shutdown and we are now heading to Russia looking forward to continuing the season and looking to consolidate our recent run of good form,” he told the team’s official website.

“The Sochi Autodrom is a tricky circuit, with the final sector in particular being very demanding, especially if the tyres have had a hard time earlier in the lap.

“The weather is forecast to be cooler than 12 months ago, and this will require a slightly different approach to the tyres, but this should be manageable.

“With the majority of Sector Two consisting of medium-speed corners and the low-speed nature of Sector Three, achieving a good overall set-up is difficult. Our experience on Friday will be important for judging how the tyres will perform over a full race stint and therefore what the best compromises are for trading qualifying and race pace.

P9 today, points in three of the last four races. Great job by everyone at @WilliamsRacing, both here at the track and back at HQ. Let’s keep it coming. 💪 pic.twitter.com/wVsWM7sF26

George Russell has been the driver to score the majority of points for the team, thanks largely to his P2 finish in the admittedly very short Belgian Grand Prix.

He too is expecting things to be tough in Russia, but feels good and wants to take the momentum from his recent successes.

“I feel rested and recovered after the recent triple-header and ready to go back racing once again in Russia,” he said.

“It’s a demanding track with some tricky sections along with some fast corners which make it a challenge for both the driver and the car.

“The Olympic Park in Sochi is also a unique location to go racing and rushing past some of the venues for the Winter Olympics makes for a spectacular backdrop.

“Following some strong results in recent races, including three points finishes in the last four races, we will be pushing hard as a team to carry that momentum into this weekend.”

Can Williams score in Sochi for first time in four years?