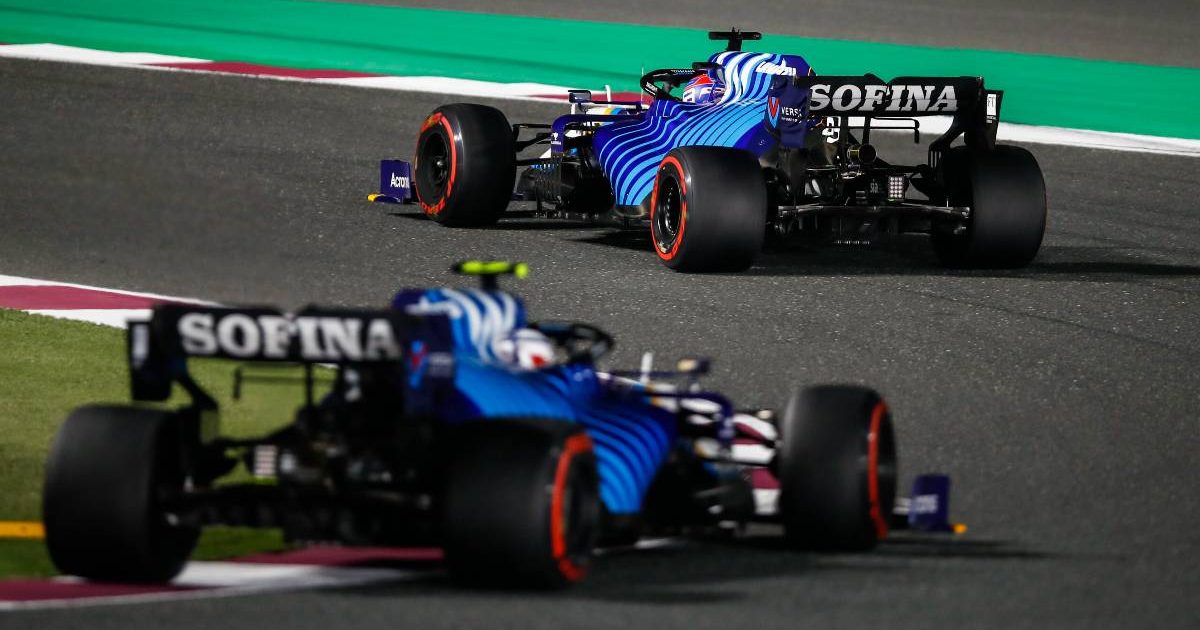 Williams are the final team on the grid to announce their 2022 launch plans, confirming their challenger will be unveiled on February 15.

The Grove outfit have confirmed their ‘2022 Season Launch’ event will be streamed live on the Williams website from 1pm on Wednesday February 15, when in attendance will be team boss Jost Capito as well as their new driver line-up of Alex Albon and Nicholas Latifi.

Albon has joined the team from Red Bull, having served as their test and reserve driver in 2021, while Latifi will continue at Williams for a third season.

Williams are yet to announce the name of their 2022 chassis, with all previous cars having taken inspiration from the team’s late founder Sir Frank Williams, which meant previously the Williams cars started with ‘FW’ followed by a number which increased for each season.

The 2021 Williams challenger was known as the FW43B due to the continuation of the regulations from 2020, when they had the FW43.

Williams Racing Season Launch: 15th February, 1pm GMT. Find out how to be a part of it 👉 https://t.co/1khB6XwV50 pic.twitter.com/RC46UAuKQm

Heavily-revised regulations have swept into Formula 1 for the 2022 campaign, which means that combined with the budget cap there is the opportunity for teams like Williams to take a sizeable step forward from their 2021 efforts, having finished P8 in the Constructors’ Championship with 23 points.

Equally, teams will also be aware of the potential to lose ground if their interpretation of these new rules is not spot-on.

As ex-Williams driver George Russell has already predicted, the team that starts 2022 fastest may not be the one that finishes there, such is the value of development so early in a new era.

And to that point, the development path is of greater importance to Williams as they look for long-standing gains.

Put to Williams team boss Jost Capito by GPFans that there is the chance to be fast from the start in 2022, he replied: “Sure, that is an opportunity with the new regulations, but it’s very unknown.

“Every team did its own objectives, what they want from the car.

“For me, what counts more is the development speed and the progress you make through next season instead of where you kick off. And what we look to develop, a car we understand, is not too complicated and a car that has lots of potential to develop in various directions.

“Then I think it’s pure speculation where you kick off. But from then, the team has to be in the position to catch up the development and be fast in moving the car forward. I think that is more important than the initial ‘how the car is coming off the blocks’.”

Williams have been on a push back up the grid across recent seasons, recovering from their slump to the very bottom of the pecking order.

The 2020 season saw the first signs of recovery, even though the team failed to score a Constructors’ Championship point for the first time, but 2021 marked another important step as a spike in form mid-season allowed for 23 points to be scored, to secure P8 in the Constructors’.