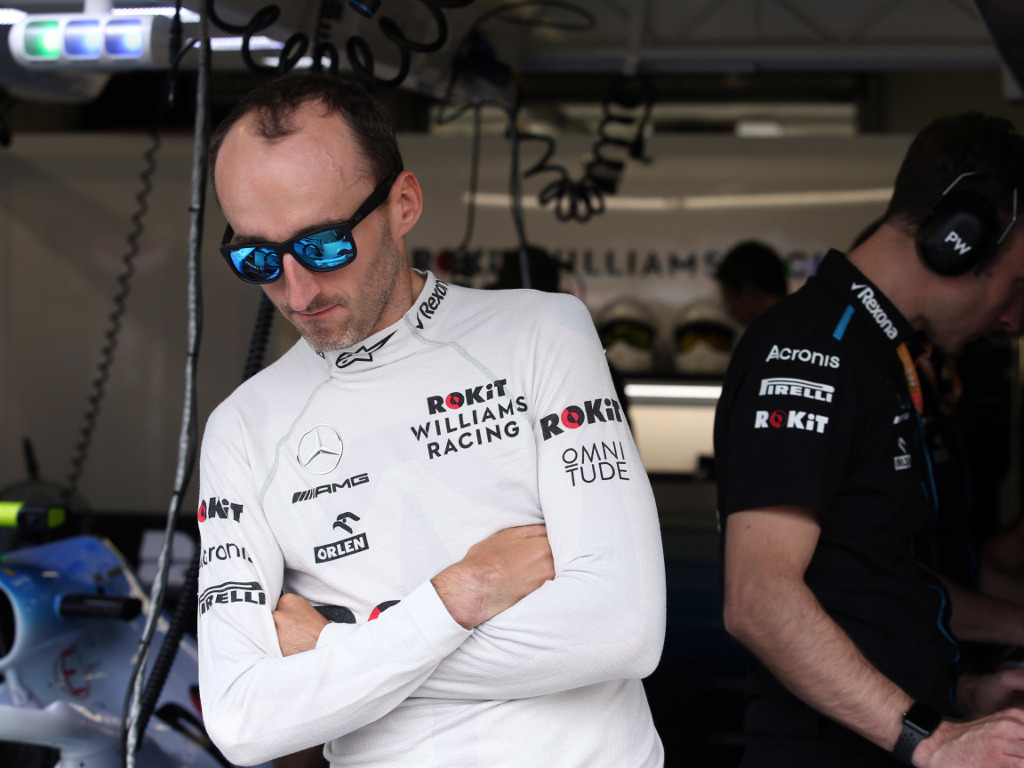 Robert Kubica will “absolutely not” be replaced by Williams this season, but that doesn’t mean he’ll be with them in 2020 with Claire Williams speaking only about a future with George Russell.

Although Kubica made a triumphant return to the Formula 1 grid at the season-opening Australian GP, making the grid has been the only thing worth celebrating.

The Pole’s form, and to be fair Williams’ too, has been abysmal with the team the only outfit yet to score.

Kubica has also been shown up by his rookie team-mate Russell, only one beating the Brit in nine grands prix.

This has led to rumours that Kubica’s days are number but while his seasons may be, he will at least have 2019 with Williams.

“Our relationship with Robert is as strong as it was,” she told Reuters. “He’s doing what he needs to do.

“As far as I’m concerned there are no frustrations, certainly from our side.

“I’m sure he has a level of frustration because he doesn’t have the equipment that he would like at the moment.

“There is no thought about replacing Robert at all during this season.

But while Kubica is safe for this season, it is his team-mate Russell who Williams really want to hold onto – and long-term.

Russell, a Mercedes young driver, is keen to step up to the works Mercedes team should they opt not to continue with Valtteri Bottas.

However, Williams are just as keen to hold onto the reigning Formula 2 Champion.

“We haven’t had any conversations about George potentially leaving the team in the short term because he’s on a long-term contract with us,” she added.

“Personally I feel he is World Champion material and why would I want to lose George from our team?

“I would do everything in my power to keep George Russell at Williams.

“My ambition is that one day we would be able to provide George with a car where he can start competing at the top of the midfield and then hopefully for podiums.

“George is a big part of Williams’ future.”