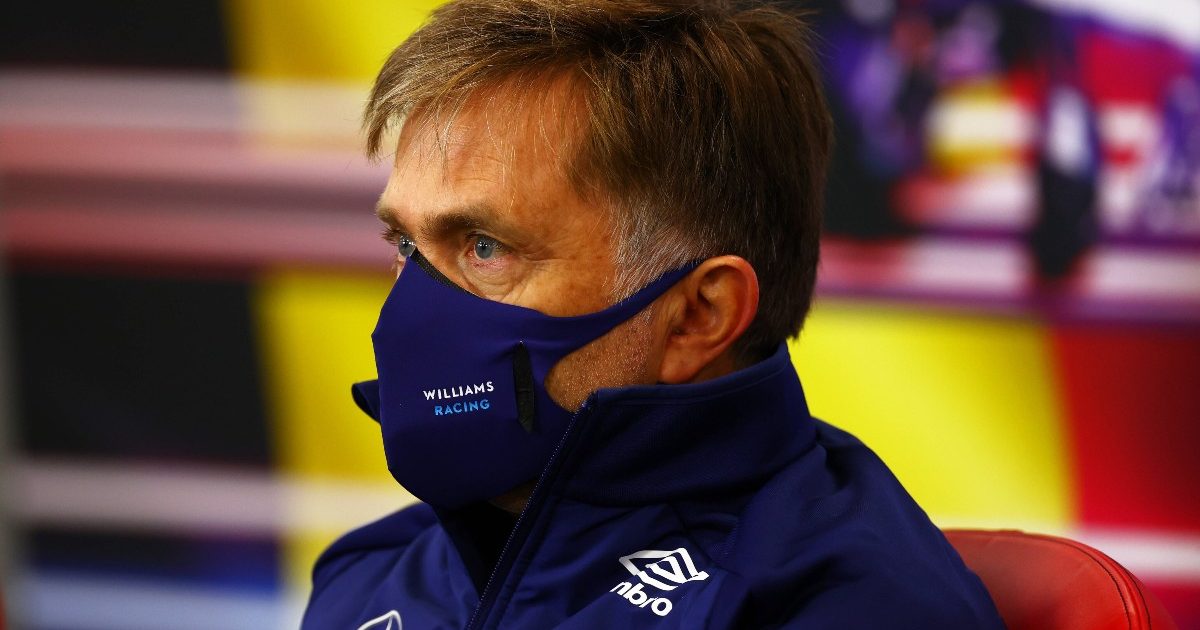 Williams team boss Jost Capito has defended the decision to generate a race classification behind the Safety Car in Belgium.

With the first attempt to get a race underway at the rain-soaked Spa-Francorchamps failing, it was back to the pits for a delay which lasted several hours in hope of an improvement in the conditions.

That never arrived, in fact the weather only worsened, and after two further laps behind the Safety Car, the decision was made to call it a day.

By doing those two laps, a race classification was officially generated, meaning Williams’ George Russell converted his P2 grid slot to a P2 finish, scoring nine points since half points were controversially issued.

It was officially Williams’ best Grand Prix result since Abu Dhabi 2014, and Capito felt it was only fair that Russell’s heroic efforts in Saturday qualifying were rewarded.

“The team did a fantastic job and it would have been so sad for the team if today had been no race, and you do this great job on the Saturday and then do not get rewarded at all for that,” he told reporters.

“I think that would have been also not really nice to the team so I’m really happy for the team; they worked so hard, they worked hard all year and improving from race-to-race.

“We’ve got such a good spirit now and atmosphere, I think it comes at the right time.”

What a weekend! It’s no secret that we’ve had some tough times in recent years, but not one member of this team has ever stopped pushing. You all belong up on that podium, @WilliamsRacing. It was a privilege to represent you up there today. 💙 pic.twitter.com/9hLpCUaanF

Arguably the best window for the conditions was missed right at the originally scheduled race start.

But ultimately, Capito said it was the correct decision to not allow racing to get underway in Spa.

“The weather conditions are so bad and for the safety of the drivers, it was impossible to do a normal race,” he suggested.

“So I think [F1] and the FIA did exactly what was needed to be safe for the drivers and still having a race, whatever you call it… but having a result.

“Of course in the position we were in, absolutely happy that it was like this and having the first podium after many years is absolutely outstanding and is fantastic.

“Of course it’s a bit of a strange feeling, isn’t it, to get the podium after this? But finally, a podium is a podium. I think it was a great job yesterday so it was well deserved as well.”