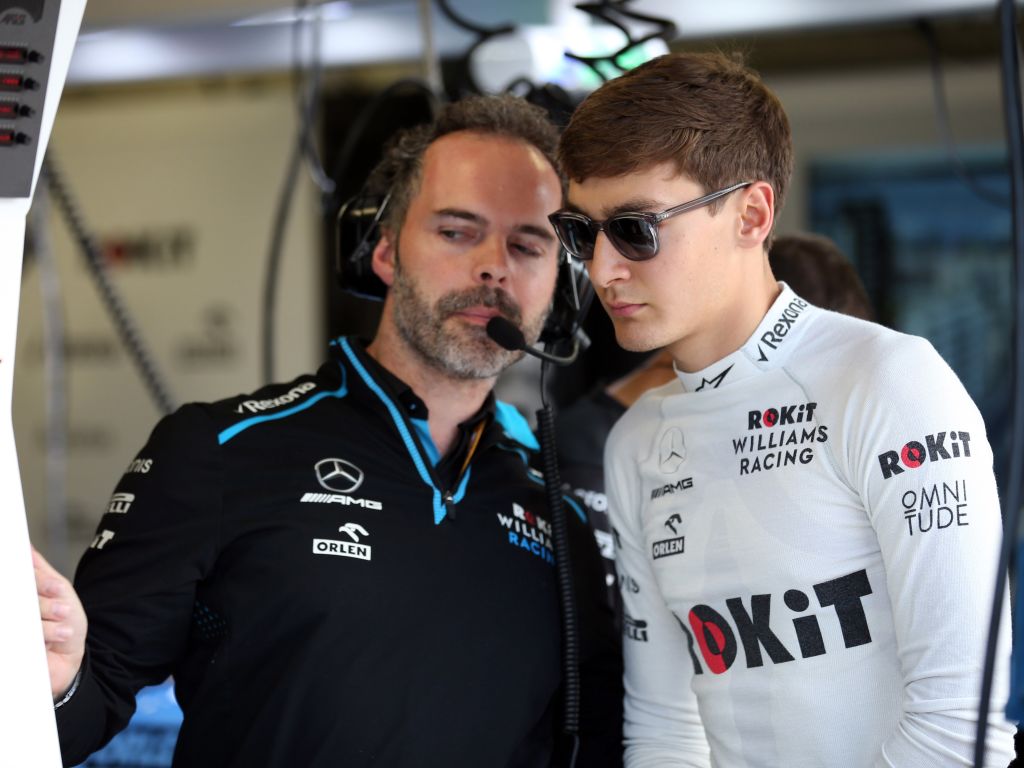 Claire Williams says that she and her team have been “blown away” by George Russell in his first season on the grid.

Despite being the only driver not to score a point in 2019, the Briton generally got everything he could out of the Williams car and out-qualified team-mate Robert Kubica 21-0.

“I’ve been blown away by George. Unless you are inside this team you don’t really know how hard it has been,” the deputy team principal told Motorsport.com.

“From the get-go, he has really behaved in a way that you could say is exemplary because it’s been tough for him, not having a car that he would like to have.

“It has been tough for him seeing his peers that have graduated from F2 at the same time [Lando Norris and Alex Albon] get into machinery that is far more competitive than he’s got.

“He’ s one of those drivers that when he does have a [competitive] car, he’s going to really light things up.

“We see him on a Saturday in qualifying – and people might not focus on what George Russell does because he’s in a Williams at the back – but he gets in that car, and the boys gather around the TV screens and they’re excited about watching him.

“It’s a bit like Nigel [Mansell], he just extracts everything that he possibly can and yes it might be a second off getting into Q2 but he’s still banging in some pretty impressive laps.”

As well as his driving ability, Williams praised his demeanour outside of the car, saying he played an influential role in keeping team morale up throughout the season.

“Outside the car, considering this is his first year, the knowledge that he has on how a Formula 1 car works and [how] to translate that into useful information that the engineers can then use to develop has been impressive.

“I am enormously grateful to George because he has very quickly understood the role that he can play in keeping team morale up empty space. Yes, he has the occasional moan like we all do, but he has held his head high and he’s done everything that we’ve asked him to do.

“But he’s also gone above and beyond that and really played a huge part in maintaining morale in this team and leading it in that sense.

“I’m very proud that we have a driver like George driving our car, flying the flag for Williams in the way that he does because he ticks every box in what we want to have in a racing driver.

“I just want to make sure that we can give him the car to really show what he can do.”