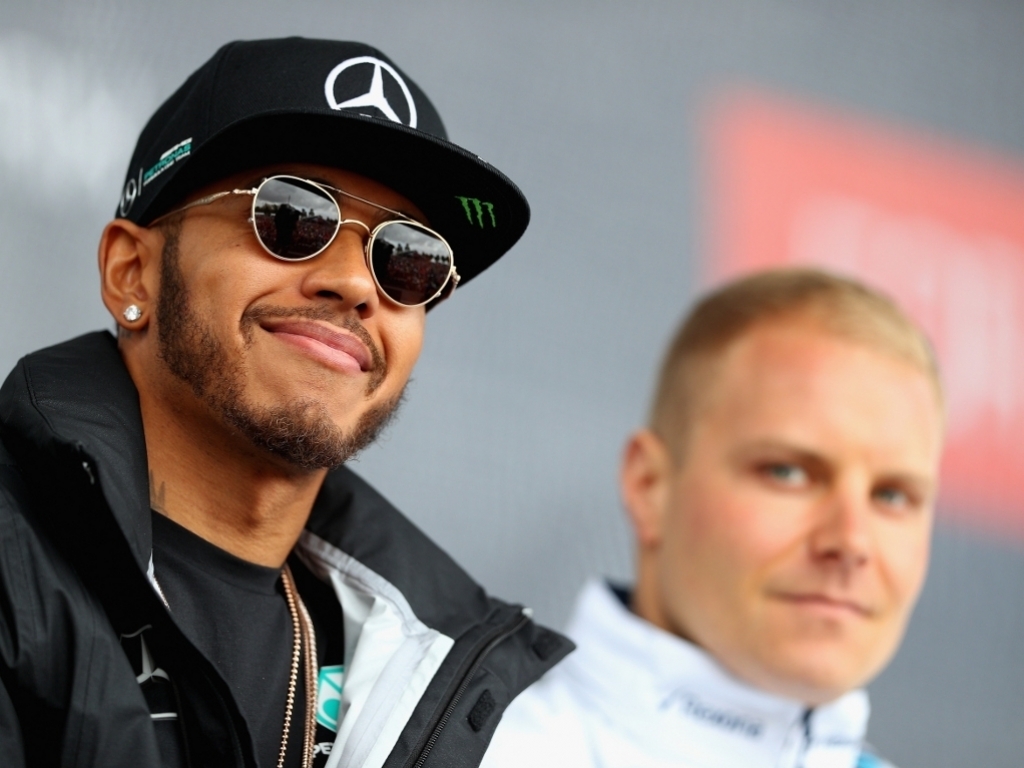 Williams’ deputy principal Claire Williams has confirmed that Valtteri Bottas is on the verge of signing with Mercedes as Nico Rosberg’s replacement.

Rosberg shocked the Formula 1 world when he announced his retirement after being crowned champion for the first time in his career last year.

Since then, Mercedes have been looking for his successor and Bottas has been the frontrunner throughout.

“It is exactly that,” Williams said when asked if “crossing the t’s and dotting the i’s” was all that needed to be done.

“I suppose as soon as Nico made his announcement, I knew the call was going to come from Toto Wolff [Mercedes team boss].

“You don’t want to stand in the way of a driver who has the opportunity to go and race in a car that’s winning races, winning World Championships.”

She added: “Everybody knows Ferrari were after Valtteri, in 2015, and we stood in his way and he stood by us,” she said.

Should Bottas end up joining Mercedes, Williams will be left with 18-year-old Canadian rookie Lance Stroll, but they could also have an option of bringing Felipe Massa out of retirement. Massa retired from F1 at the end of last season.

“We need to make sure that if we are to release Valtteri, we have the best credible option to replace him,” Williams said.

“I wish I could announce who it was, we are still crossing the t’s and dotting the i’s at the moment with all of the contracts.

“We will be making an announcement shortly because we are testing soon and we all want to know who’s going to be driving for us.”