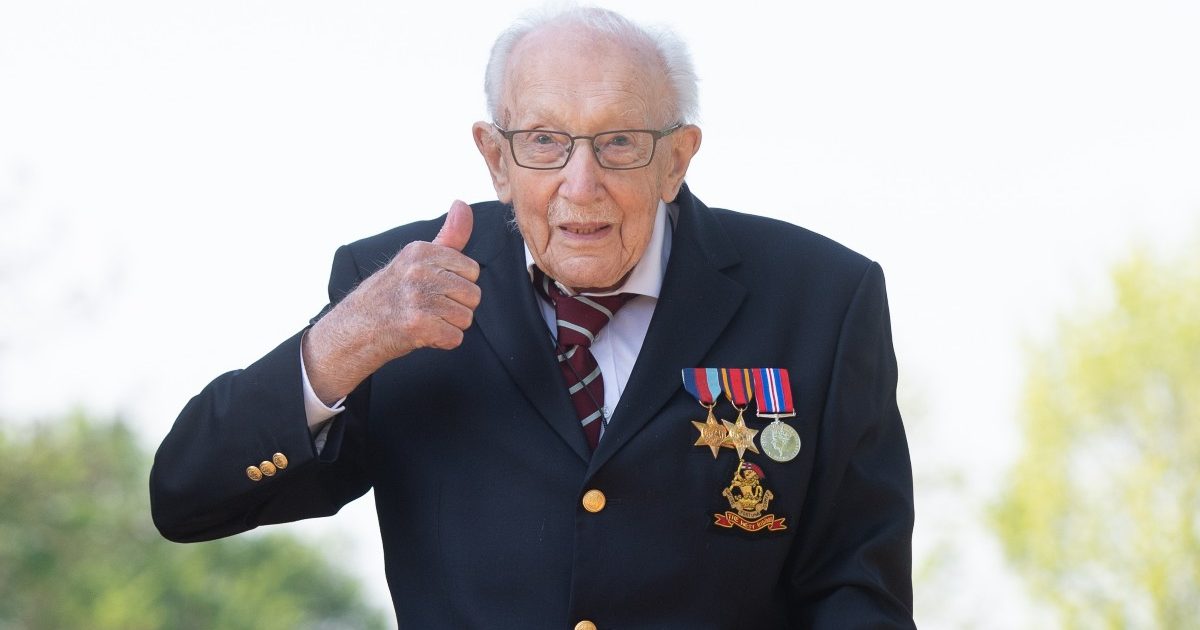 Williams have announced they will try to complete 100 pit-stops over the Portuguese Grand Prix weekend to honour Captain Tom.

Early in the pandemic, Captain Sir Tom Moore – who passed away in February – completed 100 laps of his garden shortly before his 100th birthday to raise money for the NHS, and his effort quickly gained a huge amount of attention.

As his story grew and grew, more people donated to his fundraiser and he ultimately raised over £30million and was knighted by The Queen for his efforts.

He would have turned 101 on April 30 and to honour that occasion, the Captain Tom Foundation has called on people to complete challenges built around the number 100.

Williams have responded by pledging to try and complete 100 pit-stops over the course of the next race weekend between the on-site team and the staff in the factory back in the UK.

We will honour Captain Sir Tom Moore and help build on his incredible legacy by participating in the #CaptainTom100 challenge over the course of the Portuguese Grand Prix weekend.

“Captain Sir Tom Moore inspired millions around the world with his simple message of hope, ‘tomorrow will be a good day’, and brought comfort and joy to so many around the world during the pandemic,” said Williams CEO Jost Capito.

“It has been a challenging time for everyone and still is, and we want to take this opportunity to do something in his memory while also raising money for a very worthy cause.

“As a team, we take great pride in our pit-stops, so this is a great challenge for the team both trackside and at the factory to come together to accomplish, and we are looking forward to it.”

Captain Tom was a huge Formula 1 fan and even formed a friendship with Lando Norris, who sent him a signed helmet and invited him for a tour of the McLaren HQ when safe.

Following the announcement of his passing, many within the sport paid tribute to him.