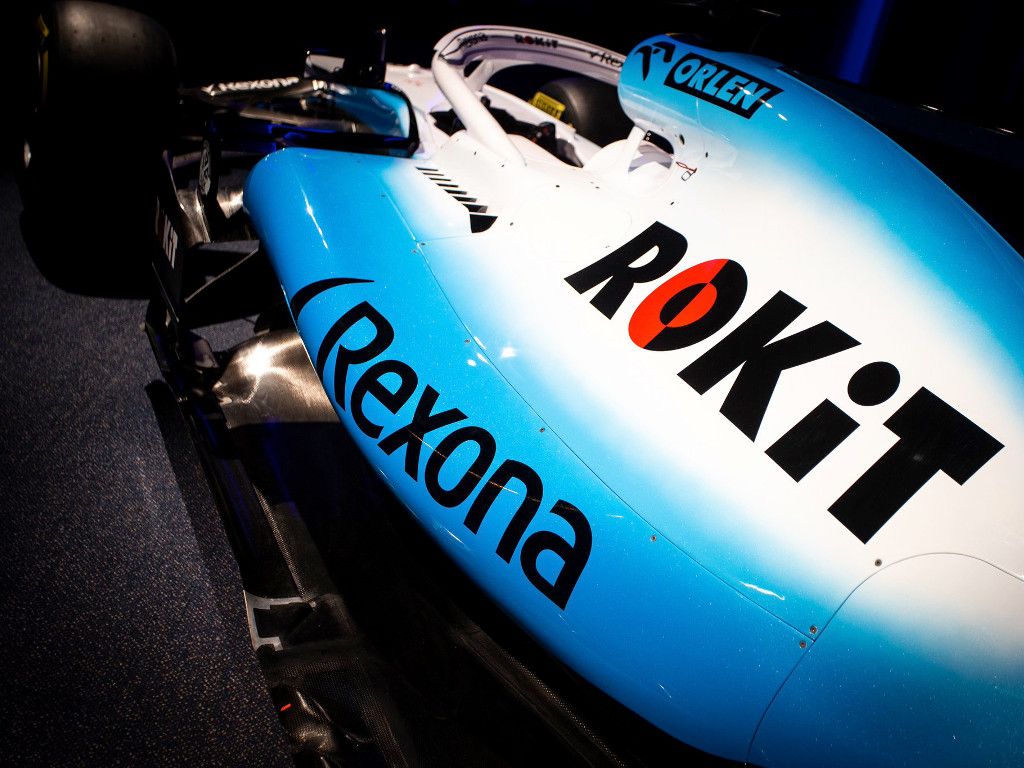 Renault are not the only team facing a race against time to have their car ready for pre-season testing with Williams forced into cancelling Saturday’s shakedown.

Launching their RS19 on Tuesday, it was noted that the car on stage looked very much like last year’s Renault but fitted with this year’s wings.

Renault confirmed it was, with the team uncertain as to whether they’ll have an RS19 built in time for a scheduled shakedown on Saturday, or even testing on Monday.

“It’s super tight,” managing director Cyril Abiteboul told Motorsport.com. “But we still have good reason to believe that we will be able to test.

“If I share a little bit of a secret, we are due to do a shakedown on Saturday, during a filming day, and that may or may not take place as we speak. We are 100% sure of nothing.”

However, Renault are not the only team in trouble.

Williams have confirmed reports that they have cancelled Saturday’s scheduled shakedown of the FW42.

“As anyone would expect, we have had an extremely aggressive engineering programme over the winter,” deputy team principal Claire Williams told RaceFans.net.

“As such, we have taken the decision not to run our car during our filming day this weekend in order to allow the team to maximise the time at the factory before we head to Barcelona for the first day of the test on February 18th.”

Like Renault, the Grove team unveiled a livery and not a new car when they launched their 2019 season on Monday.

Williams are now in a race against time to be ready for the first day of pre-season testing in Spain on February 18.