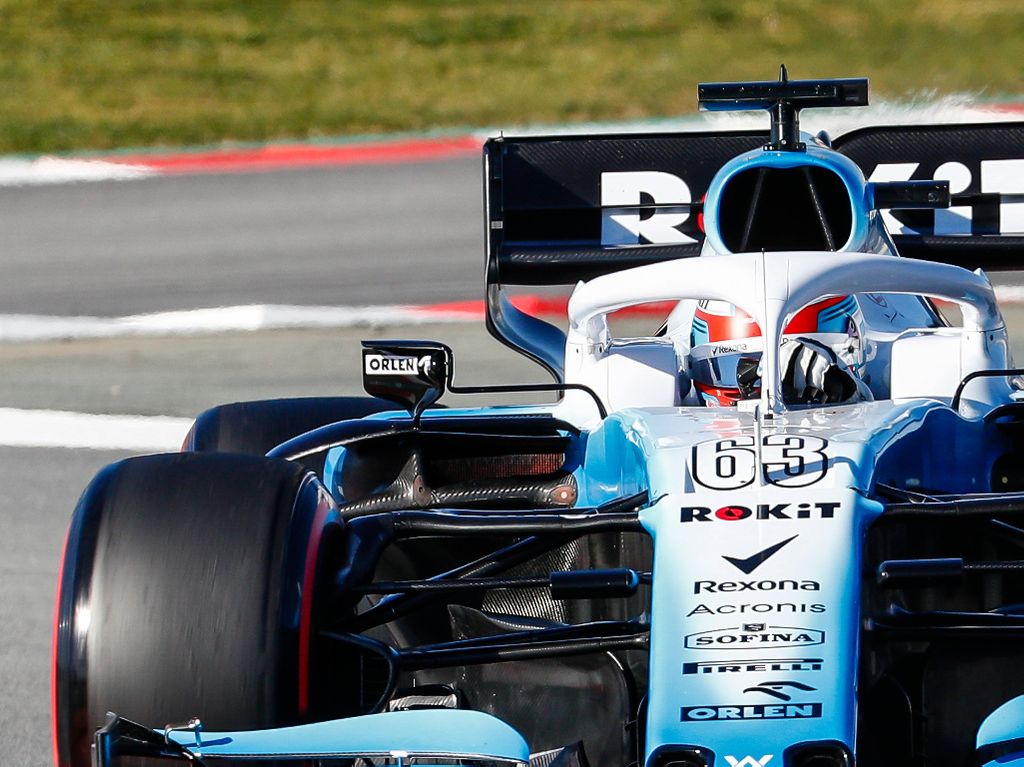 The team missed the opening two-and-a-half days of testing in Barcelona, after the late delivery of the car.

They would recover to complete 567 laps across both weeks, but that would prove comfortably the lowest figure of all the teams, while the FW42 was consistently slower than the rest of the pack.

While Williams remained cautious on revealing too much detail, she believes that her team’s smaller budget was stretched further by the late confirmation of the aerodynamic updates.

“There were some technical directives that did come out relatively late that didn’t help,” she said via FormulaSpy.

“It doesn’t help a team like ours where we don’t have the additional budget and therefore resource to throw at something if it comes in late.

“We’ve got a very tight plan with very stringently-controlled budgets to affect that plan and if something was to be thrown in at the last minute, you’ve then got to find additional resource to either do a U-turn or whatever you have to do in order to facilitate that change. So there were a few incidents like that.

“You can’t predict that, but you should certainly plan for it and make contingency plans.”

Both drivers haven’t held back when sharing their beliefs on how far behind the team are, but Williams insists they are on schedule to meet their targets for the season opener in Australia.

“Those programmes are currently on target,” she explained.

“Obviously, work is going on for chassis two and three to get those three chassis there for Melbourne, and have the spares we need.”