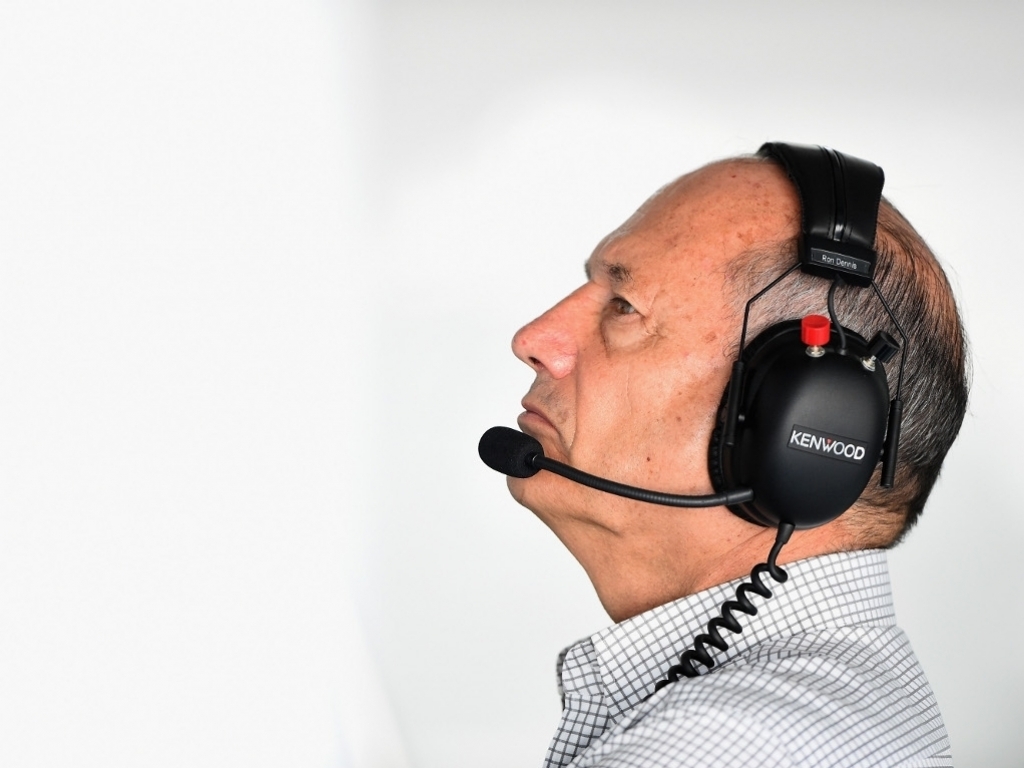 Despite their feuds over the years, Williams deputy principal Claire Williams lauded former McLaren CEO Ron Dennis as a great contributor to Formula 1.

Following disputes within the McLaren hierarchy, Dennis was forced out the Woking-based outfit and will have no involvement with running the racing team, despite keeping his 25 percent of shares.

Williams revealed that there was a great respect between her father Sir Frank and Dennis, saying that is a shame the latter has departed the sport.

“For someone who has contributed so much to this sport I think it’s a real shame,” she told Autosport.

“Williams and McLaren have had our feuds over the years but there has always been an understanding between Ron and [Sir] Frank [Williams].

“It’s the end of an era. I don’t know the ins and outs what has gone on, that’s not my business, but for F1 to lose someone of Ron’s stature is a shame.

Williams also went onto add that Formula 1 must not forget the great things he has done over the years.

“There is all this business about the next generation of team principals, but Ron still has his finger on the pulse,” she concluded.

“He has created an almost billion dollar business which employs 3,500 people and is a road car business, a technology business and one of the most successful Formula 1 teams.

“All of that is under Ron’s watch. You can’t take that away from him.”