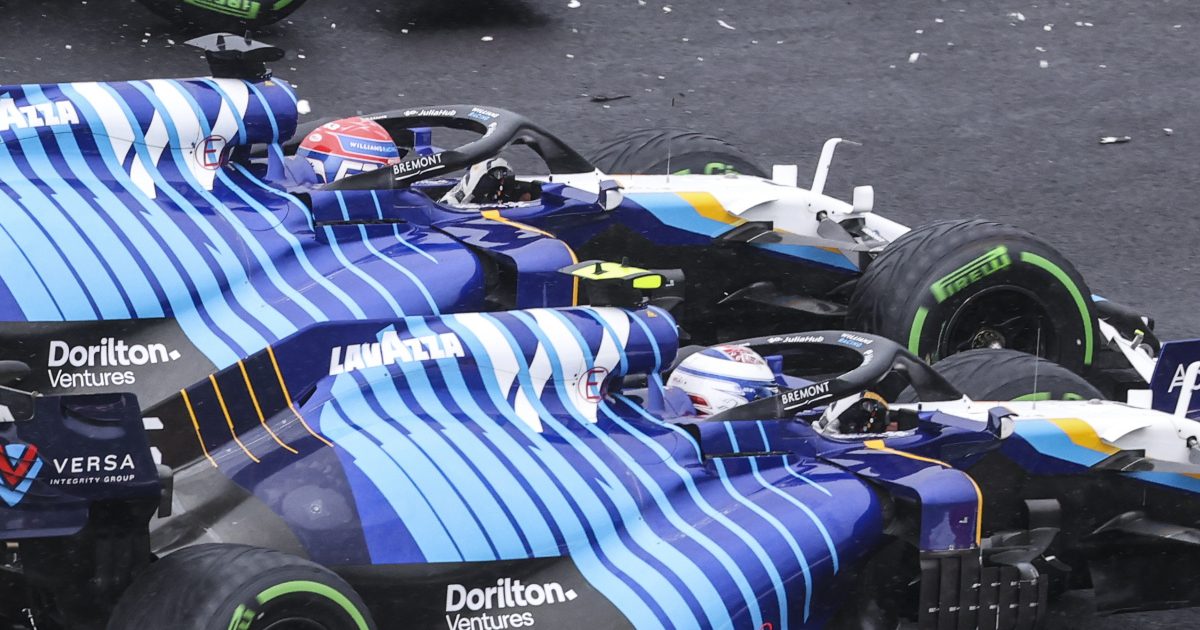 Williams have gone from a “directionless” team with no “optimism they could get themselves out of where they were” to double points-scorers.

Back in 2017, then Williams chief technical director Paddy Lowe decided to go with a new design philosophy for the 2018 car.

It missed the mark with Williams finishing bottom of the log that season even though they did manage to score seven World Championship points.

Since then the team has been chasing their tails, and chasing points, with just one scored in the following two seasons, leaving the team bottom three years running, prompting the Williams family to sell the team.

The Grove team’s fortunes finally all changed in Hungary on Sunday.

In the midst of a season in which the FW43B has shown single lap pace, especially in the hands of George Russell, Williams finally got off the mark – and did so with a double points-haul.

Despite not making it out of Q3, or maybe because they didn’t, Williams avoided the opening lap chaos with Nicholas Latifi as high as P3 in the early running.

After 70 laps he brought his car home in eighth place with Russell P9. They were both moved up the order when Sebastian Vettel was disqualified.

“Williams have been so close to points on several occasions this season,” Brawn wrote in his post-race column. “They still have an awful lot to do, but I feel they have made progress in the right direction.

“For a while, they were directionless, and I don’t think there was any optimism they could get themselves out of where they were.

“But now there is genuine optimism from everyone to see Williams perform better and become more respectable. This wasn’t done on pure pace but when you’re towards the back of the field, you must take your chances where they come.

“This result puts them eighth, above Alfa Romeo and Haas in the constructors’ championship and that is crucial for a host of reasons including prize money. Nicholas and George drove very well – and you can understand why there was a lot of emotion come the chequered flag.”

With 10 points on the board, Williams are up to eighth in the Constructors’ Championship with it looking as if only another chaotic race could see either Alfa Romeo or Haas challenge them.