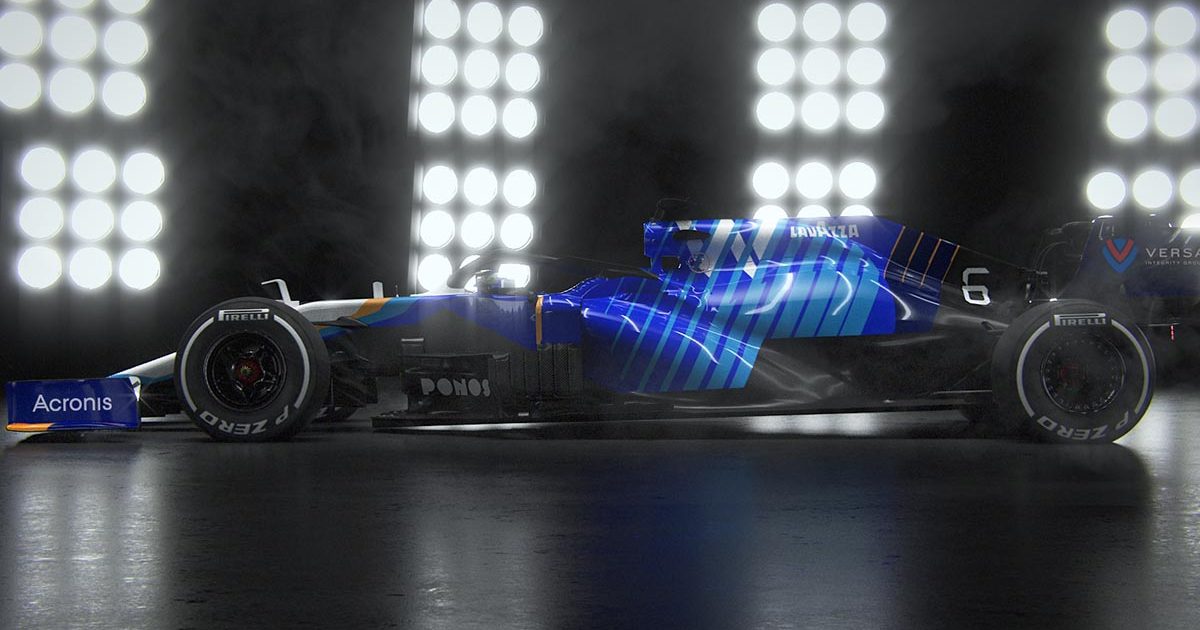 Williams have revealed they plan to introduce some early upgrades to their FW43B as they aim to climb off the bottom of the constructors’ standings.

Last in the World Championship in each of the past three seasons with seven, one and zero points respectively, Williams are hopeful of starting to bounce back thanks to the investment of their American owners Dorilton Capital who took over last summer.

The team’s FW43B car has just been launched and will be driven by George Russell and Nicholas Latifi during the 2021 campaign, with pre-season testing taking place in Bahrain next week and the opening race at the same Sakhir venue a fortnight later.

Haas are the team on whom Williams will initially set their sights and unlike the American-owned outfit, the Grove-based squad plan to update their car before switching focus exclusively to 2022 for which F1’s new regulations will entail a completely new design.

Take a closer look at our 2021 challenger 🔬 pic.twitter.com/djnwsiaNge

“We are conscious of where we started from,” said Williams team principal Simon Roberts in a video interview with the Formula 1 website.

“We’ve got a dedicated team looking at the 43B, so we do plan on bringing upgrades to the track in the early part of the season.

“It’s certainly not ‘launch it, send it and forget about it’, it’s part of an evolution, a journey and we want to try to make some inroads into the gaps above us.

“But we also have to be realistic. We haven’t got the opportunity to suddenly jump a huge way up the grid, but we want to be competitive, racing at the back and we want to put some of the teams around us under pressure.

“I’m in the space now where I just want to get the car out there, get to Bahrain, see some lap times and really check it does what we think it will do.”

Eventually though, like all teams Williams will have to make the 2022 car their priority.

“As the season develops, the focus switches more and more on to the ’44 for ’22 and we’ve a big team working on that right now,” added Roberts.

“We already feel the 2022 car is rushing at us faster than you can imagine, but it is like that. It’s a balancing act but we are doing a good job.”