Home News Williams explains why Kubica got the nod 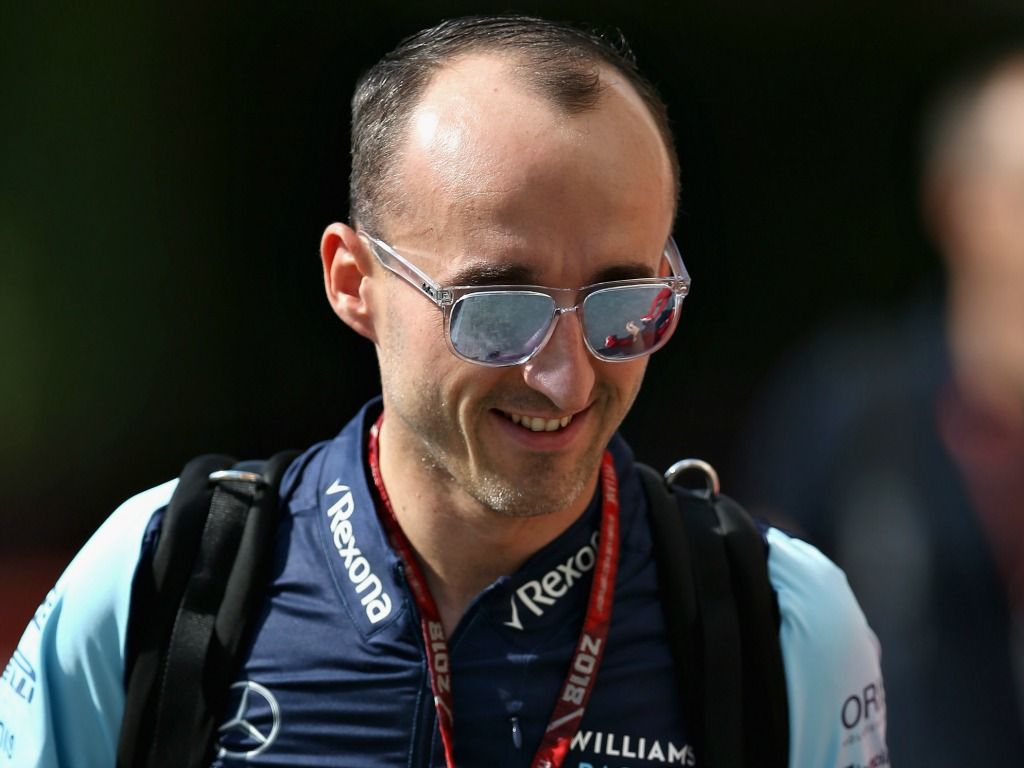 Claire Williams has said Robert Kubica was given the 2019 drive after impressing during “a full evaluation process”.

Kubica was officially unveiled as George Russell’s team-mate for next season in Abu Dhabi, but it was the worst-kept secret in Formula 1 after the news first emerged at the Brazilian Grand Prix.

Deputy team principal, Claire Williams, spoke at length after FP1 at the Yas Marina circuit to discuss the decision-making process.

“It’s a great story, but to us it’s not about the story, it’s about choosing the best racing driver for us,” Williams told Sky Sports.

“It’s all part of the Williams puzzle to get us back to where we need to be.

“We did a full evaluation process with the pool of drivers we were looking at, but Robert has done a fantastic job for us this year.

“Even with the fact we didn’t select him going into this year in the race seat role, he’s still stepped up as our reserve driver and he’s spent so much time with the team.

“He has been really impressive working behind the scenes.”

She added: “His commitment, his tenacity on what he wants and what he wants to see the team doing is really impressive, with the feedback he’s been able to give and he’s a good driving force.

“Just such a tenacity that he has after his injury is so super impressive and if he applies all that next year, I know he’s going to do a great job for us.”