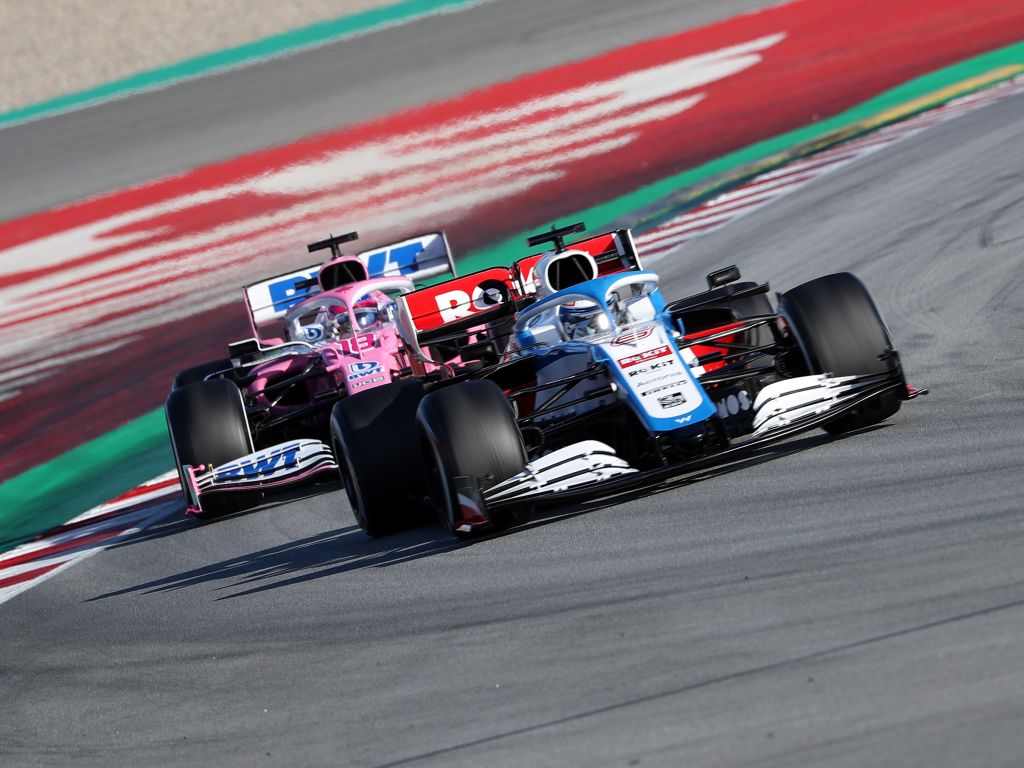 Formula 1 could lose an “awful lot of teams” if the season doesn’t get underway in July, that’s according to Williams deputy Claire Williams.

With Formula 1 on an extended hiatus, the teams are losing roughly $2m for every race not run.

Added to that the sport’s owner, Liberty Media, is also taking a massive financial hit which could eventually impact their efforts to help the teams.

Liberty is, however, hoping to begin racing sooner rather than later.

F1 chief Chase Carey has reiterated his desire for a 15-18 race championship that would begin in July with the Austrian GP.

“It is scary that we could lose not just one or two teams, but an awful lot of teams if we don’t get back racing,” she told Sky Sports F1.

“The financial model that we have in our sport means that we are all so reliant upon the money that we receive from the results that we get in the Constructors’ Championship.

“You take that away, and coupled with the fact that sponsorship isn’t at the level that it is in Formula 1 at the moment and in sports in general, that makes trying to find a budget to go racing really incredibly difficult.”

The deputy team boss does, however, acknowledge that safety has to come first.

Formula 1 is planning on hosting double-headers at many of the European tracks and banning fans in order to limit contact with the public.

The media will also be barred from the early races while everyone in the paddock will be tested every two days.

“You have to weigh up the need to go back racing in order to ensure sure your team’s survival against the very important reality of ensuring your people remain safe,” Williams said.

“For me, at the end of the day, my people are always going to win out.

“I certainly hope that doesn’t cost us our team, but the safety of our people, whether that be returning them to work at Grove or asking them to travel, is going to be absolutely paramount.

“We will certainly not be sending people back racing until it is appropriate to do so.

“I know that the work F1 are doing, they’ve been putting an awful lot of time an energy into this to see what they can do in order to take us back racing and to do that safely.

“They’re going to make sure they put in every possible health and safety regulation that they need to, and make sure that we’re all doing it in absolutely the right way before we actually go back to the race track.”