Home News Williams’ finances are ‘OK’ for 2020 and beyond 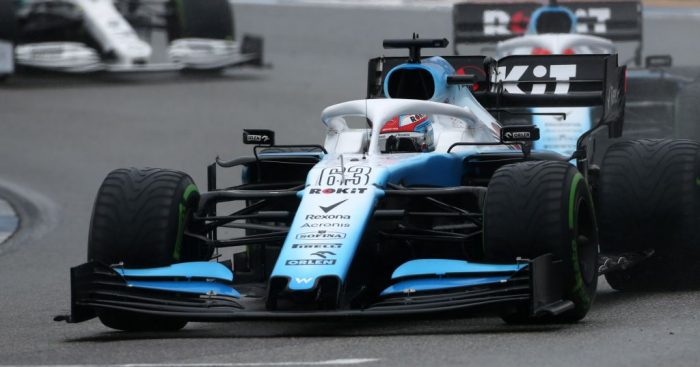 Williams deputy principal Claire Williams has confirmed that the team’s budget from “2020 and beyond” is “looking OK for us”.

Williams finished de facto last in the Constructors’ Championship last season following Force India’s expulsion, and bar a miracle they will prop up the standings once again in 2019.

They also lost title sponsor Martini at the end of the last season, with fledgling telecommunications company ROKiT signing a deal to become the team’s new title sponsor from this season.

All these factors, coupled with Williams’ woeful form in the first half of 2019, had raised the question of whether they could raise the funds to still be competitive in Formula 1, but their deputy team principal moved to ease any concerns.

“We’ve had a healthy racing budget now for many years,” she told RaceFans.net.

“I think that people quite like to have at least one team in this sport that they can use as a means by which they can talk about the negatives of this sport and this sport’s in trouble.

“I think that people are looking at Williams to use as that team at the moment.

“But, we’re a publicly listed company; everyone can see our results. We’ve had some really good years, made a profit over those years. 2020 and beyond are looking OK for us.

“This isn’t an easy environment to be in, trying to accrue huge amounts of sponsorship money to keep your racing team going, and so we’ve always had to be slightly creative when it comes to how we generate our income.

“In 2021, from a cost cap and prize fund distribution perspective, it can be very positive for us as the first years start playing out.”

Despite not being a household name, ROKiT are proving a valuable partner for Williams and one who appear to be in it for the long haul.

“We are very lucky with the partners that we do have and that they are incredibly supportive,” Claire explained.

“I haven’t had any complaints from any of our partners this year about our performance, and I think that probably says a lot and is testament to the work that our marketing group do to deliver value in other ways, other than just what’s going on on the race track.

“ROKiT, in particular, joined us last winter, and they knew that we’d come last in the championship and yet they’d partnered with us.

“It’s not an insignificant partnership, it’s a big partnership and as everybody has seen they’ve just extended that partnership for another two years, which is great.”