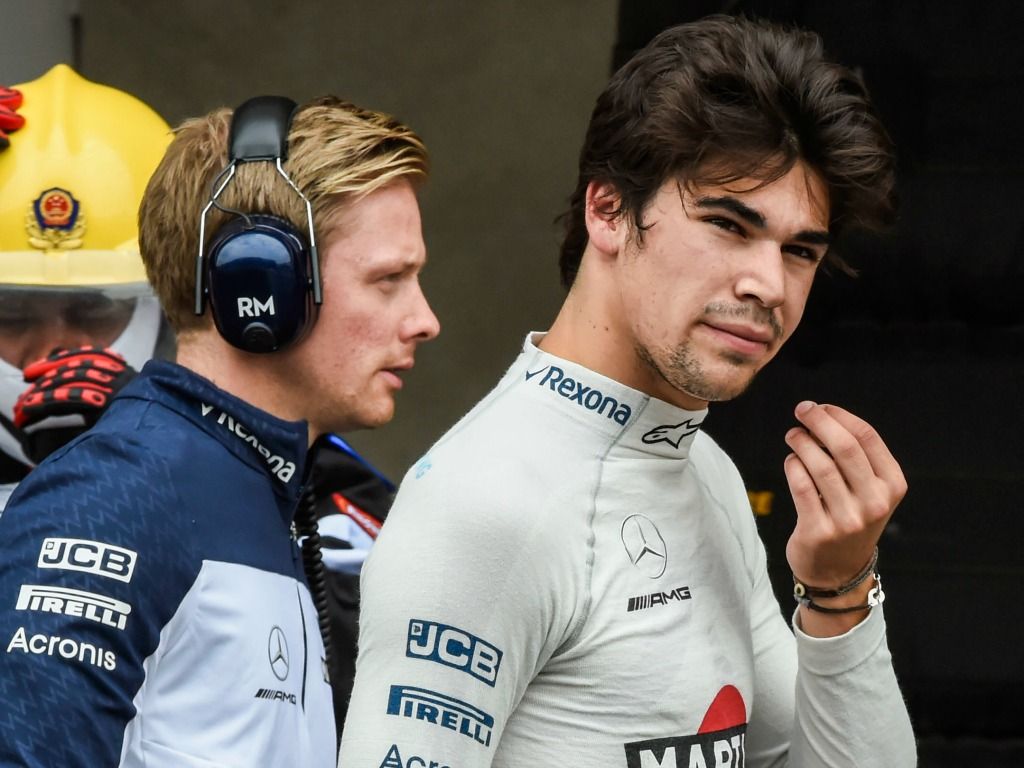 Williams have been fined 25,000 Euros for “endangering team personnel” during the Mexican Grand Prix.

A Williams mechanic was dragged to the floor following Lance Stroll’s release from his pit box in Mexico City, but fortunately escaped without any injuries.

The stewards said Stroll’s car was “released unsafely” and “in a manner endangering team personnel”.

“Nevertheless, while the contact did not result in injury, the stewards found that it is the obligation of the team to ensure that all personnel are clear of the car before it is released.
The FIA confirmed that Ferrari’s botched pit stop in Bahrain, which resulted in mechanic Francesco Cigarini breaking his leg and a 50,000 Euro fine, weighed on their mind when reviewing the Williams incident in Mexico.

“In determining the penalty, the stewards reviewed the incident in Bahrain 2018,” the statement added.

“In that case the sequence on the left rear tyre was significantly delayed and not at all completed prior to the car being released, resulting in serious injury to a team member.”

Stroll finished the Mexican Grand Prix in P12, a place in front of team-mate Sergey Sirotkin.