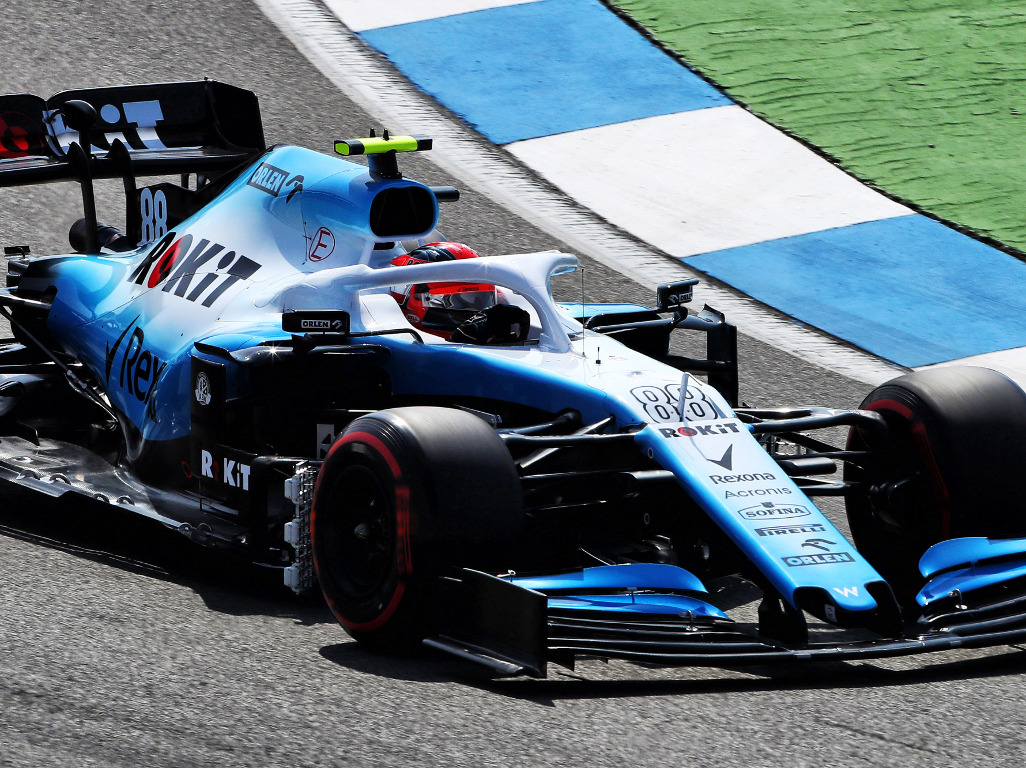 Deputy team principal, Claire Williams, has revealed the team have a “healthy racing budget” for the upcoming 2020 Formula 1 season.

Williams’ finances have become a talking point over the course of the winter having recently sold a majority equity stake in their sister company Williams Advanced Engineering to an independent private equity firm controlled by EMK Capital.

But, the arrival of Nicholas Latifi, backed by his father, Michael, has helped to offset those exits and Claire Williams has reassured everyone that a budget is available for the team in 2020.

“We all know that and I don’t think any team is finding the sponsorship market in F1 very easy.

“Our business model actually relies heavily on sponsorship and it’s never easy. It hasn’t been for the past decades, but we still managed to find a healthy racing budget with which to do what we need to do over the course of the year.

“We have that going into this year. Obviously as you all know, we sold a majority stake in Advanced Engineering, the proceeds of which come into the F1 team, in order to bolster the budget as well. So I have no concerns over the racing budget for 2020.”