Home News Williams: Frank would have fired me if… 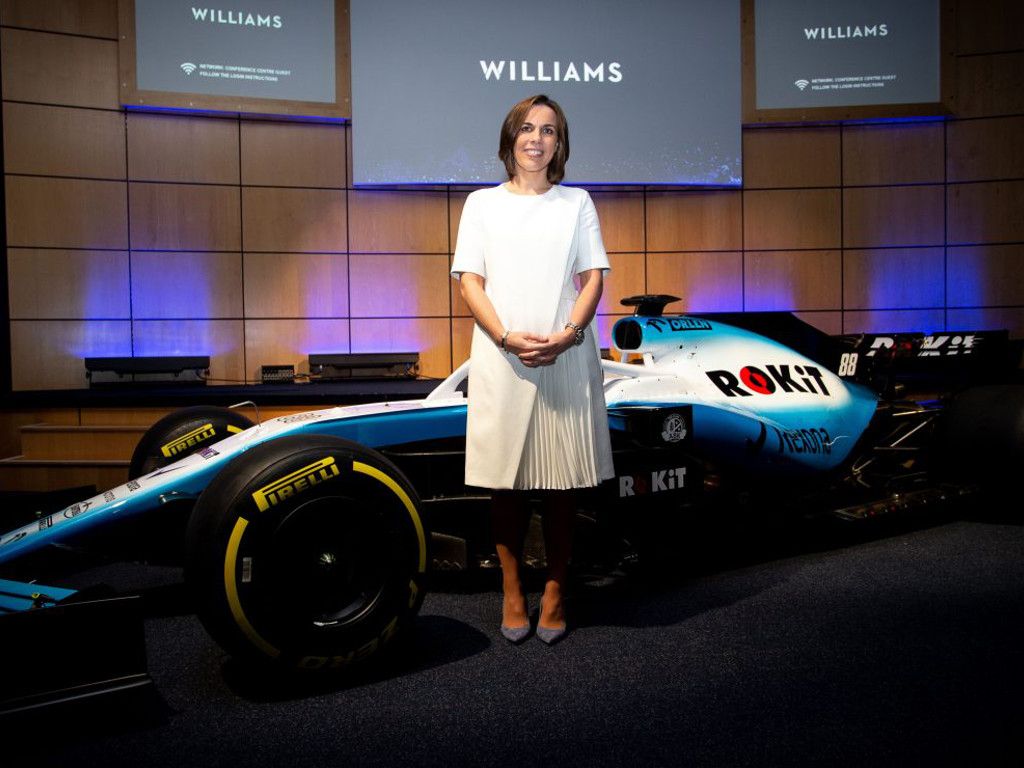 Good news for Williams deputy team boss Claire Williams as her father and team founder Frank loves the new ROKiT livery; he would have “fired” her if he didn’t.

As Formula 1’s launch week got underway in earnest, Williams took the covers off their new-for-2019 livery.

Although keeping with blue and white, this year’s blue is more turquoise with black featuring near the bottom of the car.

The new colours come with a new title sponsor in telecommunications company, ROKiT.

Williams told PA Sport: “Frank loved it, and you might be surprised to hear that.

“I was a little nervous presenting it to him.

“Frank is very traditional and protective of the traditional navy blue and white, but also understanding of the arguments behind the change.

“We are telling the world a very clear story and clear message as to where we are as a company.

“He is fully behind it.

“I am still here, and if he didn’t like it, he would have fired me.”

Last season Williams bid farewell to Martini as their title sponsor, the drinks brand leaving at the end of a dismal 2018 campaign for Williams.

The team scored seven points in 21 races, and finished bottom of the log.

Williams added: “Martini’s departure gave us a great opportunity to show how we wanted to position Williams moving forward.

“This is a very important year for us, so we spent a lot of time on this livery.

“A lot of people are fully aware of our traditional colours, but I wanted to move away from that and show the world we are a fresh, revitalised brand.

“A Formula One car is your shop window to the world so I wanted to make sure we came out with a really bright livery.”