Home News Williams ‘have funding through to 2021’ 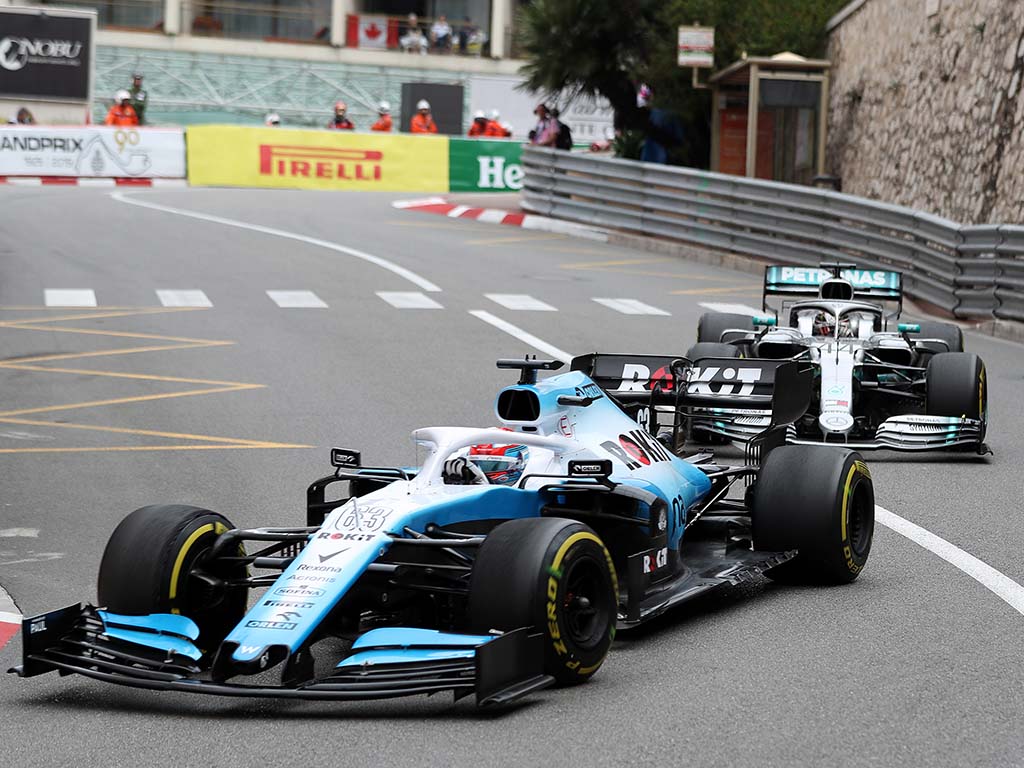 Williams have enough money to complete the 2020 Formula 1 season and go through into next year despite being up for sale, according to Forbes.

Following the global health pandemic that has delayed the start of F1 action, which begins with the Austrian Grand Prix on July 5, Williams announced last month they had commenced a “formal sale process” and are considering the “sale of the whole company”.

Forbes have reported that a source close to negotiations regarding the proposed sale has told them the timeframe for a sale is “three to four months” and that the team are “already starting to see a number of quality options develop”.

In terms of cashflow, Forbes say “two significant steps” have been taken by Williams. The first was the sale of a 75% stake in its Advanced Engineering division which applies the team’s F1 knowhow to other industries. This was sold for $56.2m (£45m) in December, yielding the team a net of around $37.5m (£30m).

The second step followed a few months later when Canadian food processing tycoon Michael Latifi led a consortium which refinanced Williams’ debt, giving it an injection of $45m (£35m). “That gave the funding for 2019 in totality and into 2021,” says Forbes’ source.

Alongside George Russell, Latifi’s son Nicholas will drive for the team this year and is set to make his F1 race debut in the Austrian Grand Prix.

Michael Latifi is considered to be the most likely candidate to buy Williams, although he also owns 10% of the rival McLaren team.

The market value of Williams is reported to be 120m euro (£106m) and they are not expected to be affected as much as other teams by the budget cap being introduced into F1 next year.