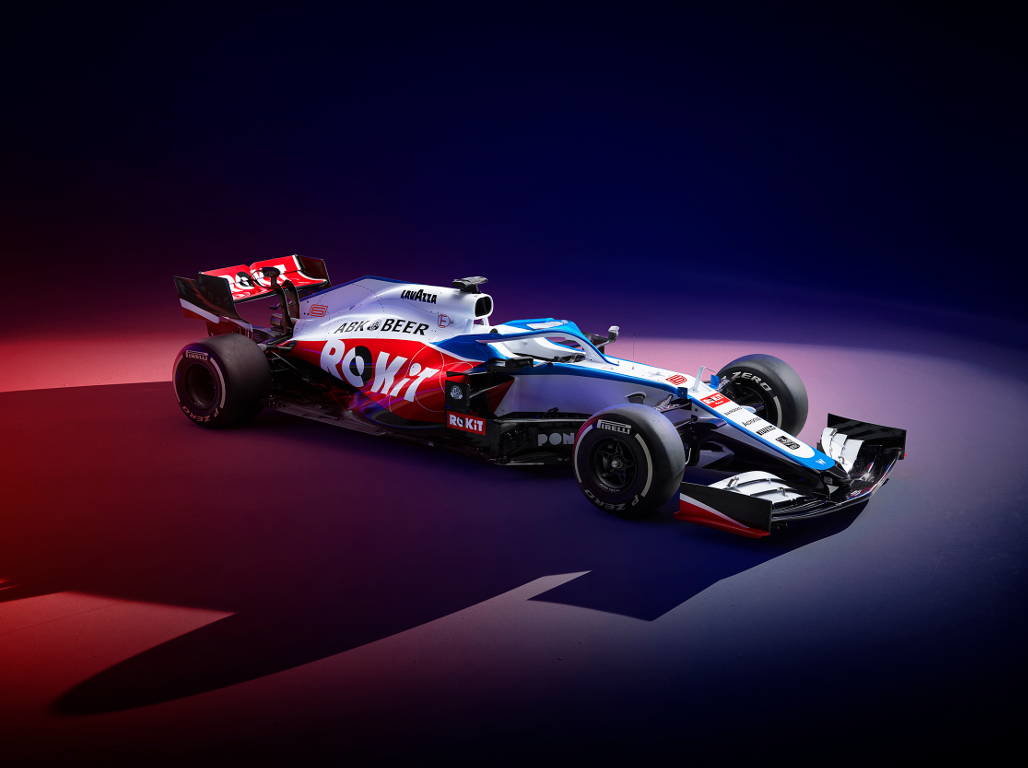 Two days prior to pre-season testing Williams has become the latest team to show off its 2020 car, the FW43.

The Grove team released rendered images of the Mercedes-powered car, which both the team and fans will be hoping is a vast improvement on last year’s challenger.

Williams bagged just one point in 2019, slumping to rock bottom.

The team’s season was undone after from the word go as Williams failed to make the start of pre-season testing, missing two and a half of the eight days.

This year Williams have vowed to be one of the first on the track when testing begins at the Circuit de Catalunya on Wednesday morning.

The team has a new driver on hand with Nicholas Latifi joining George Russell at the team.

The FW43 is once again sponsored by ROKiT but features a revised red, blue and white livery. 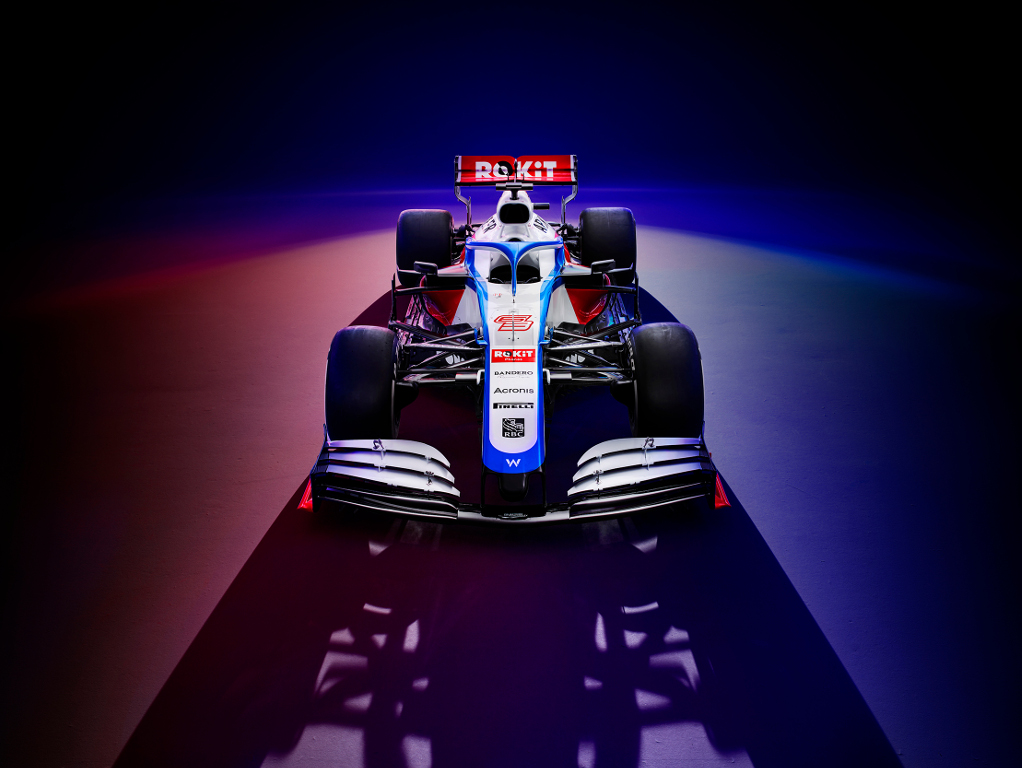 “We have spent time addressing our areas of weakness and have ensured that we have the right people, structures, procedures and resource in place to deliver competitive race cars.

“We are all committed to re-building Williams and returning the team to competitiveness. As such, our 2020 campaign is about making progress.

“The fighting spirit is still very much alive, and this year, everyone will continue that fight until we get back to where we want to be.”