Home News Williams fire up engine ahead of FW43 launch 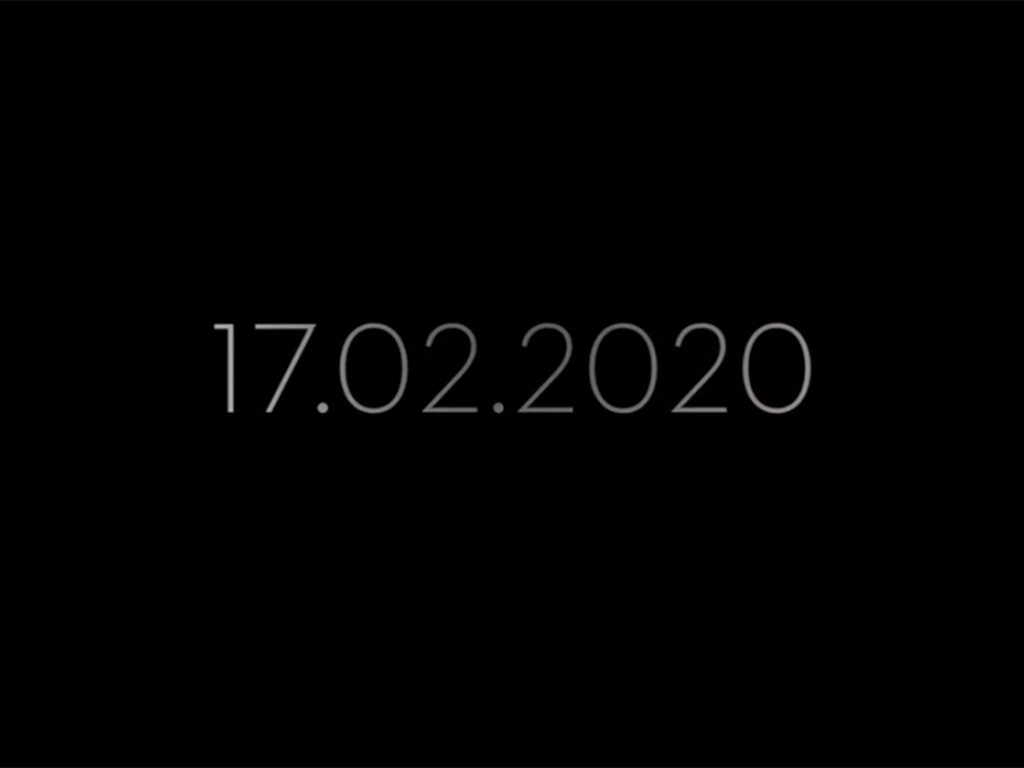 Williams has released a promotional video on social media of the FW43’s engine being fired up at their Grove base ahead of the new season.

Founder and team principal, Sir Frank Williams, was present amongst hundreds of other team members as they gathered round for the first official fire-up.

Williams has opted for just a ‘digital-only’ launch of the FW43 on February 17, which suggested to some that the car was once again behind schedule one year on from when they missed the first two-and-a-half days of winter testing in Barcelona.

However, the noises coming from the Williams camp over the course of this winter have been positive ones as they look to try and climb out from the bottom of the pile in the Constructors’ Championship.

Williams are just one of two teams to make driver changes ahead of the 2020 campaign, with Nicholas Latifi, backed by his wealthy father, Michael, replacing Robert Kubica who left with his sponsor, Orlen, to become reserve driver at his former team Alfa Romeo.