Home News The new Williams FW43B from every angle 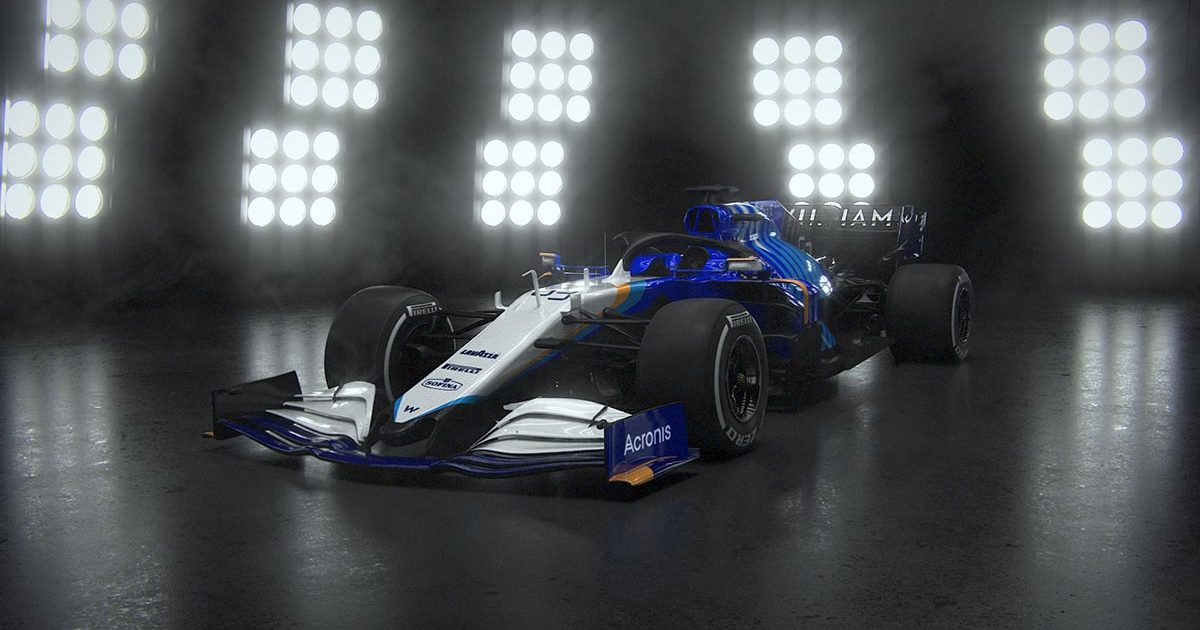 Williams have become the ninth team to reveal their 2021 challenger, releasing the FW43B out into the world.

With new ownership in the form of Dorilton and the Williams family stepping back, the British team is entering a new era in their esteemed history, and after finishing rock bottom of the Constructors’ Championship for the last three seasons, the only way is up.

Unable to make many changes to their car for the 2021 campaign though, they’ll no doubt be a backmarker again, as new CEO Jost Capito is well aware of. 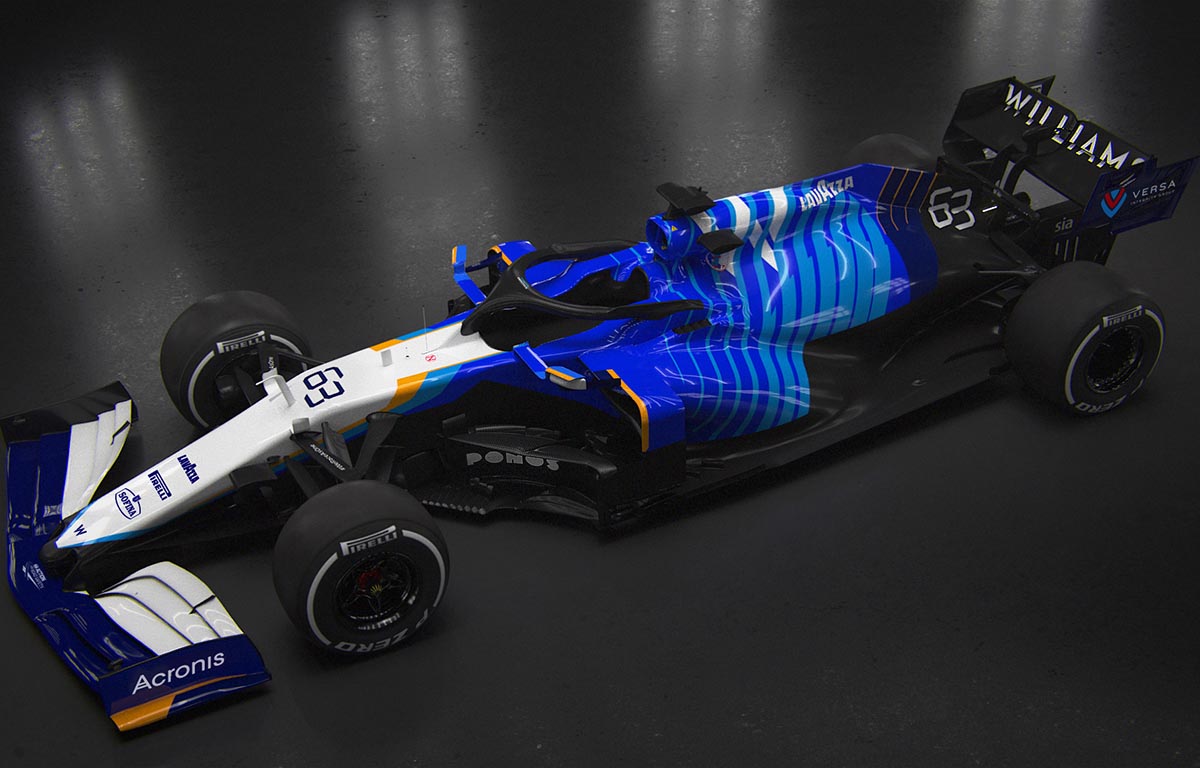 “With the new beginning, also with the new owners, you now have the opportunity to restructure and streamline again,” said the 62-year-old German. 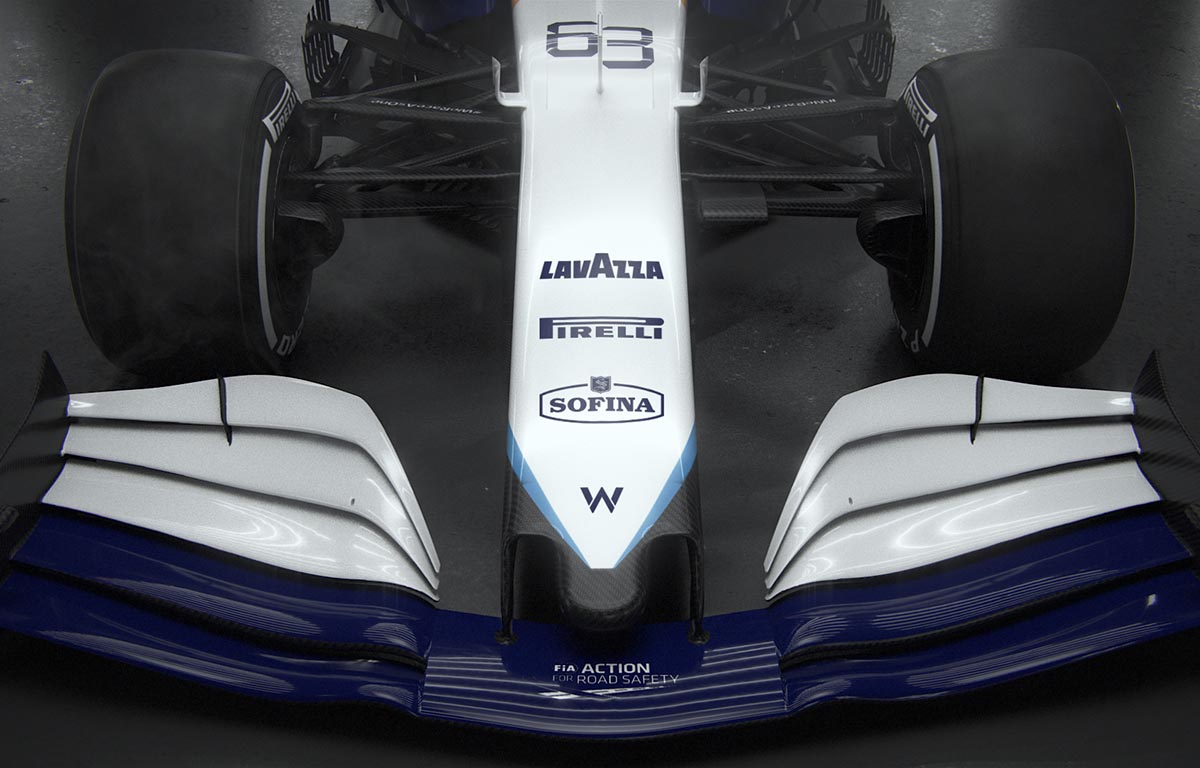 However, with Haas entering the season with a rookie line-up and not using any development tokens, hopes will be high that George Russell and co can at least avoid the wooden spoon.

If they are to do so, the British driver will play a big part. In him, Williams have perhaps the best driver in the lower end of the field, and he showed just what he can do with capable machinery in his race weekend for Mercedes in 2020. Even without it, we can still expect him to give his team a fair few Q2 appearances again at the least. 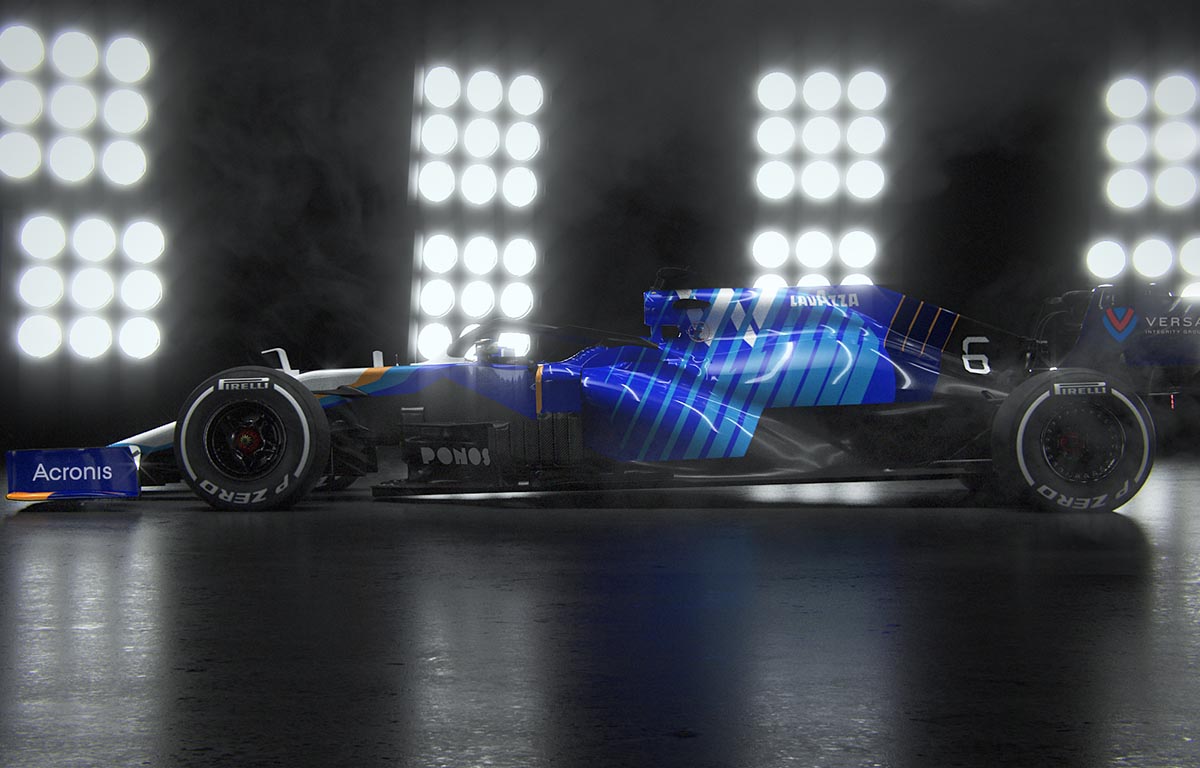 Being one of only three teams to retain their 2020 line-up, Williams will again be entering it with Nicholas Latifi alongside Russell. After a solid but unspectacular first season in Formula 1, the Canadian will be aiming to make his mark in his second and take the fight to his team-mate and the other backmarkers. 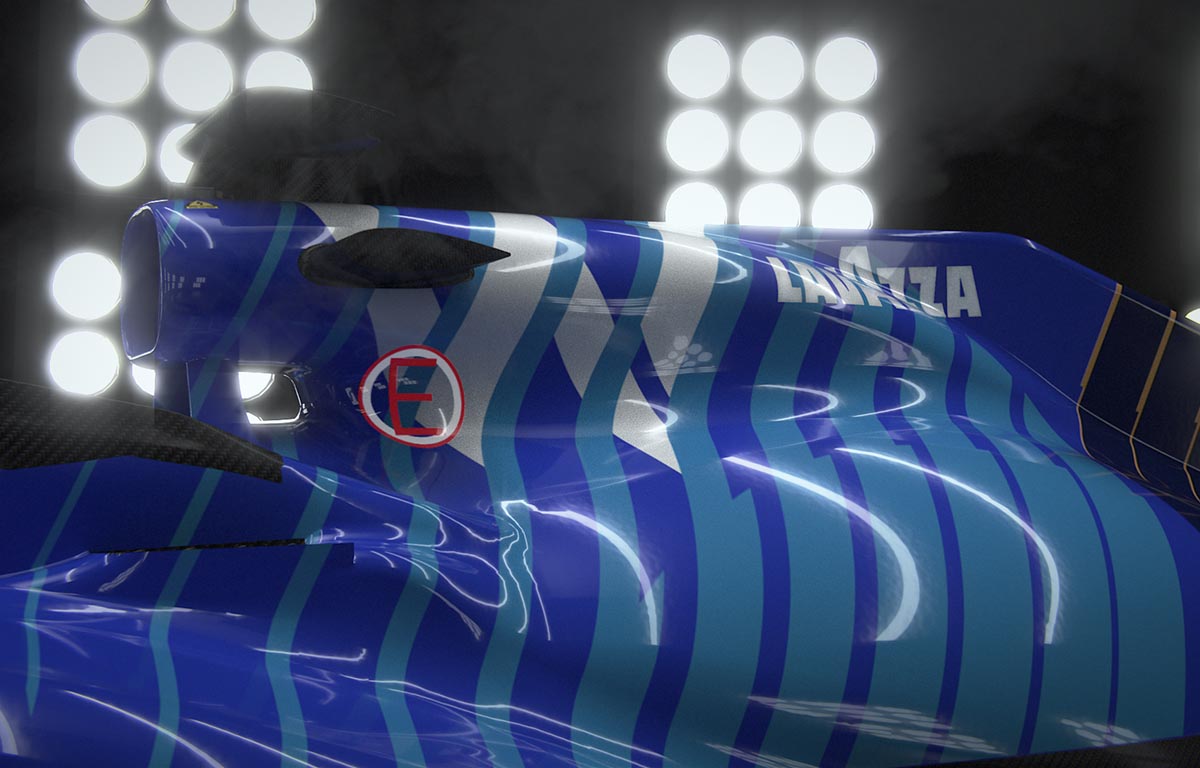 Just how good a car he and Russell will be driving in relation to the rest of the field won’t become clear until the first race weekend of the season in Bahrain from March 26-28, but we’ll get our first indications two weeks earlier at the same circuit in pre-season testing.

That won’t be the first time the FW43B takes to track though, with the team already completing a filming day at Silverstone in mid-February. 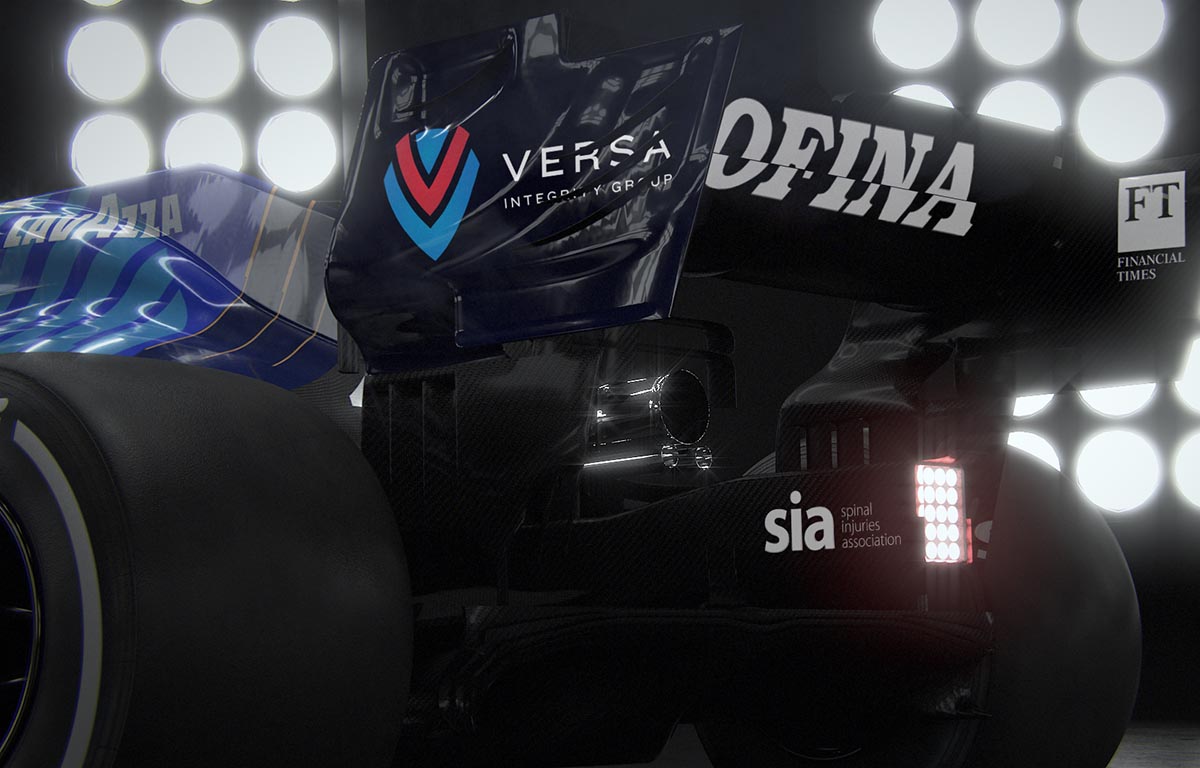 It marked the start of what will be the busiest ever year for the team as they enter a season scheduled to have a record-breaking 23 races. 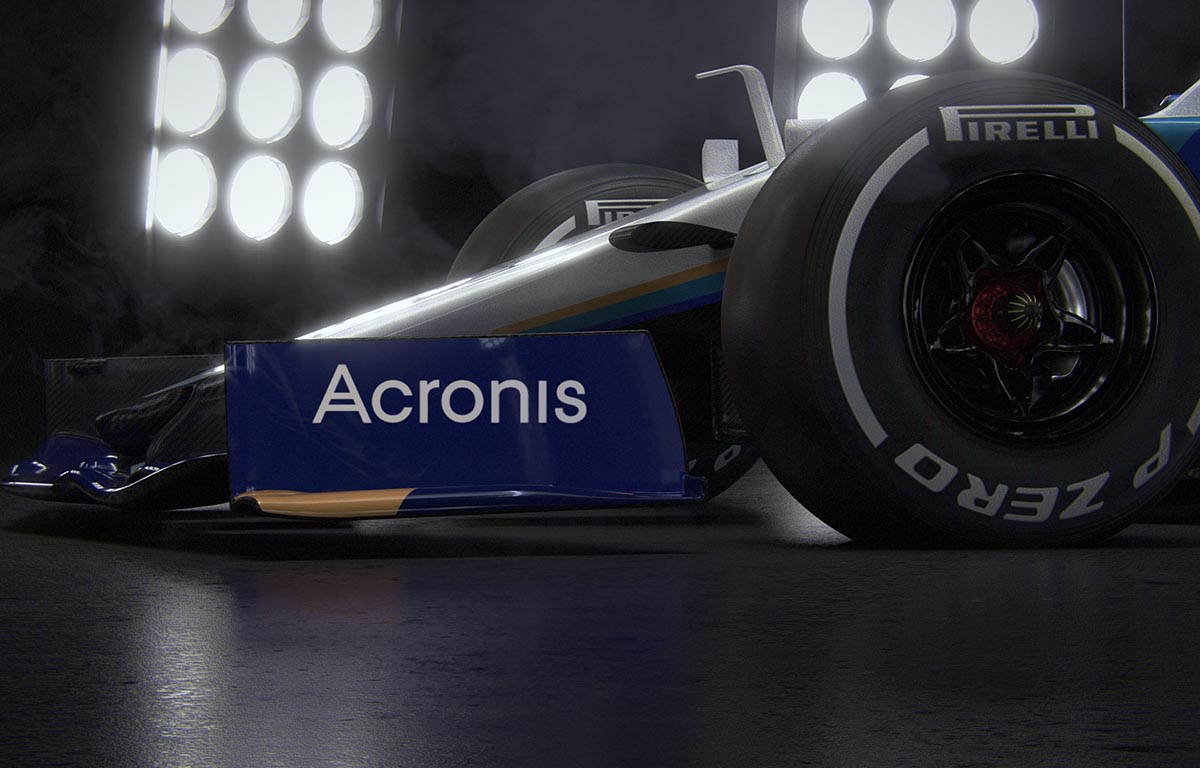 You can check out all the other launch galleries so far via the links below: