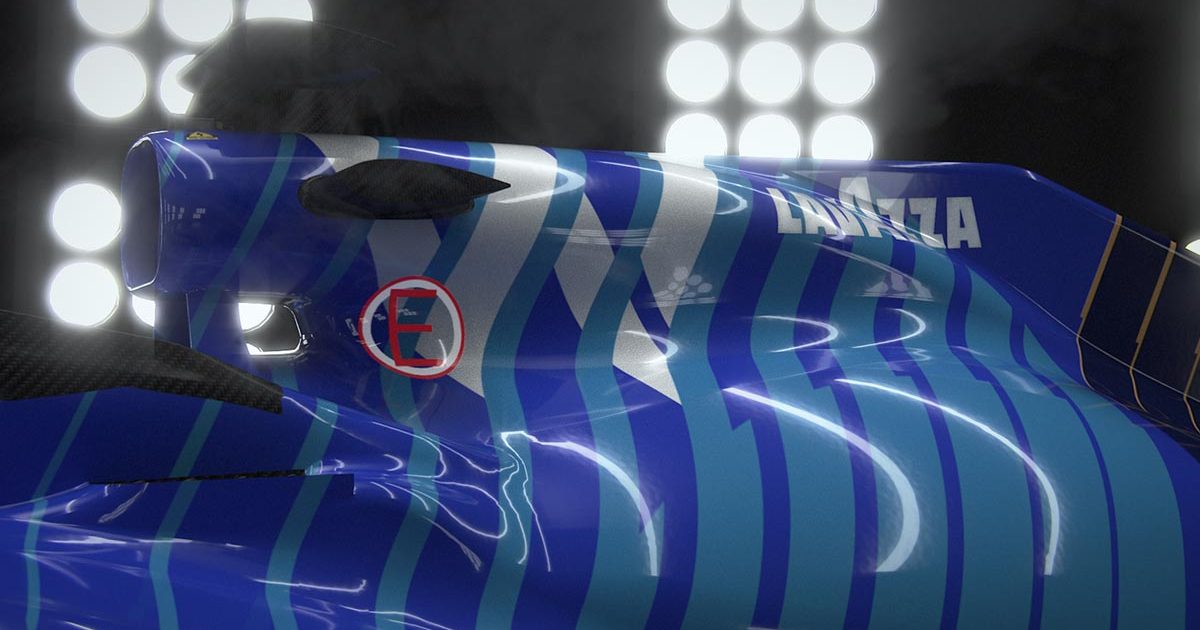 Williams planned to launch their 2021 challenger via augmented reality, but hackers forced the plan to be scrapped.

Williams were all geared up to reveal their challenger for the 2021 season, the FW43B, but it was not going to be a simple social media reveal at first, instead the team had plans to launch the FW43B in unique fashion.

It was going to take place via an augmented reality app, an experience where digital content is projected into the real world.

Sadly though a hack meant that the team could not go ahead with the plans, and instead the images of the car were revealed on social media rather than in kitchens, living rooms, gardens and garages across the world.

“Williams Racing planned to reveal its 2021 challenger, the FW43B, via an augmented reality app later today (5th March),” read a statement from Williams.

“However, sadly, because the app was hacked prior to launch, this will no longer be possible. We have subsequently removed the app from both the Apple App Store and Android Google Play store.

“We were very much looking forward to sharing this experience with our fans, particularly during this difficult time when being able to bring in-person experiences directly to our fans is sadly not possible. We can only apologise that this has not been possible.

"We don't forget our history, our heritage, but we are moving on to a bright future." pic.twitter.com/3rzXdLiSir

The FW43B certainly sports a unique design of blue and white with hints of yellow, one which Capito said is a nod to the team’s heritage, but also the signal for the start of a bright future which he hopes will lead Williams back to the front of the grid.

“Williams Racing is a sporting icon, and a team that has forged a reputation of success through sheer determination and grit intertwined with innovation, passionate and skilful race-craft and an absolute desire to win,” he told the Williams website.

“Highs and lows are typical in any long-established sporting brand’s journey and historic success can be a strong motivator, but it cannot be relied upon to define future success in the modern era of Formula One.

“Therefore, we have created a fresh new livery for the 2021 car; one that acknowledges our incredible past and retains the spirit, drive and motivation that remains at the core of Williams’ DNA yet looks to the future and signposts our long-term ambition to return to the front of the grid.

“Whilst we are just starting out on this journey and there is still a lot of work to do, we are happy to see momentum in the right direction and look forward to continuing that progress on track this season.”