Home News Williams believe Russell would be ‘quite happy’ to stay 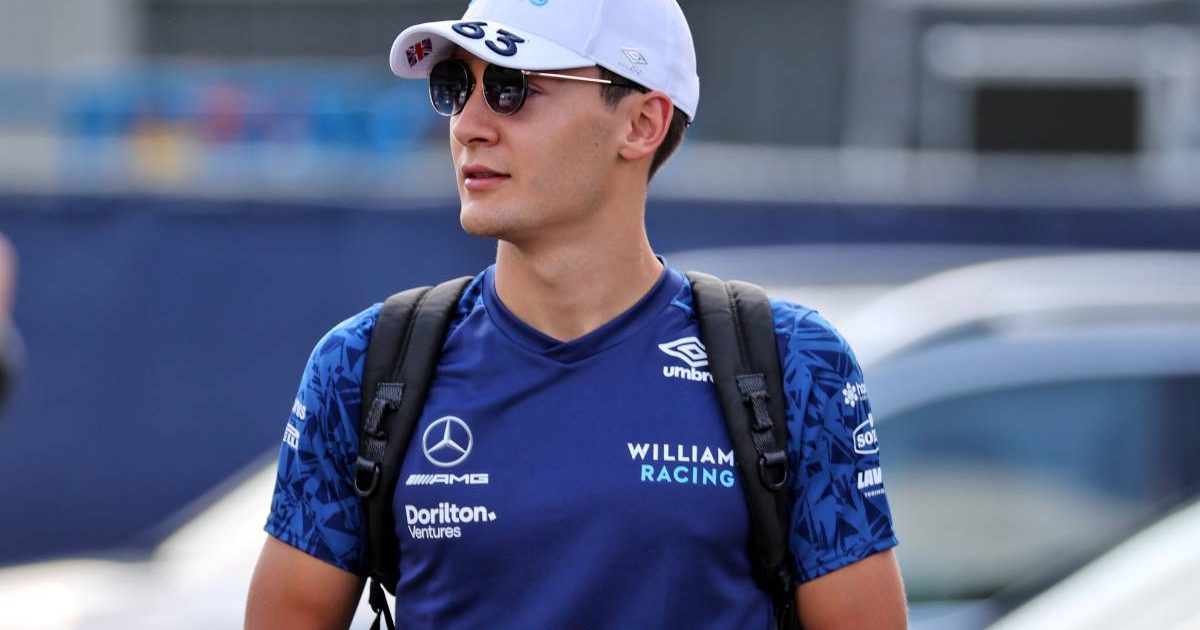 Jost Capito believes George Russell would be “quite happy” to stay with Williams if he does not receive a call-up to Mercedes for next season.

Russell is a key component of the F1 driver rumour mill, being at the hub of it along with Valtteri Bottas whose Mercedes future is under serious threat.

Quite clearly, if Bottas does not drastically improve his poor 2021 season so far, his Mercedes contract will not be renewed for another year – with team boss Toto Wolff saying this week it was entirely down to the Finn’s performances.

But even if Bottas does enjoy a much more fruitful midsummer spell there has to be a strong temptation for Wolff to promote Mercedes junior driver Russell, who has shone during a three-year ‘loan spell’ with Williams.

In addition, the Briton outperformed Bottas in the race when he stood in for Lewis Hamilton at last year’s Sakhir Grand Prix when the World Champion was sidelined with COVID-19.

One way or another, a decision has to be taken regarding Russell’s next move. If Mercedes decided to keep Bottas for another year, Capito, the Williams CEO, would be eager to retain him at his team – and thinks Russell would also be happy with that scenario.

“I think at the moment, he likes being at Williams. He likes working with us. He sees where the team is going. He sees the changes we are doing, the approach we are taking. So he’s very supportive and positive about all of that.

“Of course, if he would get the chance to go in a Mercedes, he would be stupid not doing it.

“But if he doesn’t get the chance to get into the Mercedes, I think he would be quite happy to stay at Williams. This is all we can work for and hope for.”

Capito will probably wait until Mercedes have decided on their line-up before finalising who his team’s drivers will be for 2022.

“We are not at the mercy to somebody,” insisted the 62-year-old German.

“It’s a contract that ends and whenever a driver’s contract ends, wherever it is, they might move on or they might stay. That’s a normal discussion.

“Of course we have to have a back-up plan because we also see the likeliness that Mercedes will give him an offer. And then we have to see.

“But at the moment, I don’t see that we have any need to act on anything before Mercedes have decided what they are going to do.”