Home News Williams ‘guarantee’ they will race in Australia 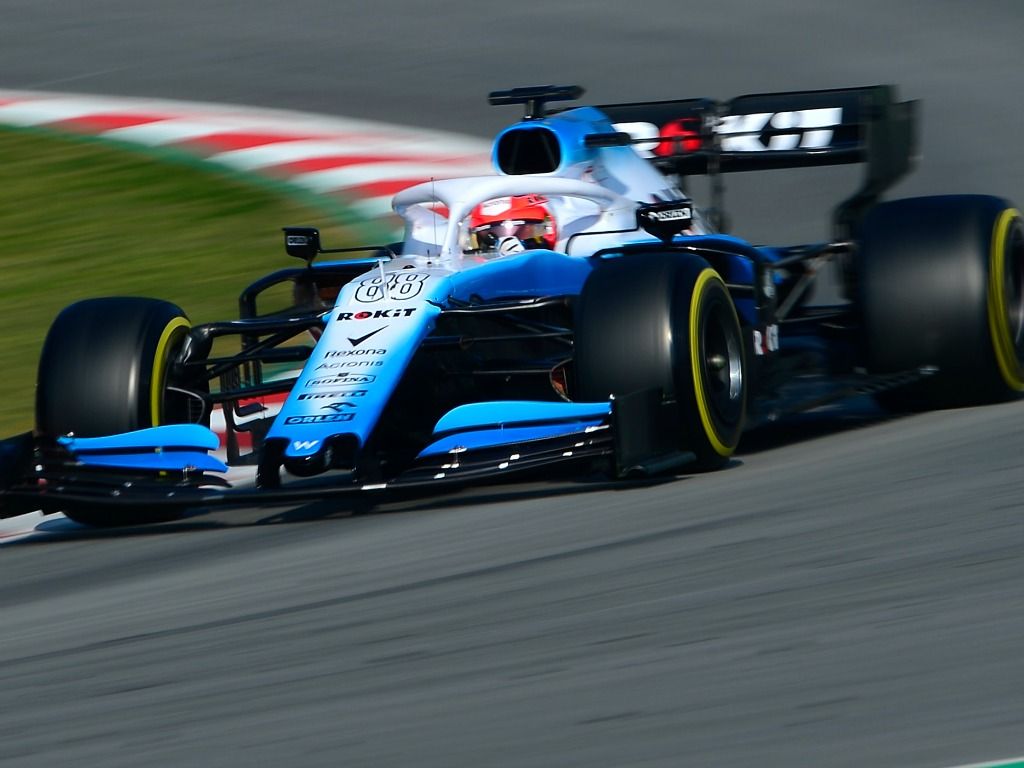 Williams will be on the grid at the season-opening Australian Grand Prix with a spare chassis and parts on hand, just in case.

Williams missed the start of this year’s pre-season testing, sitting out the opening two days before eventually making it out onto the track on Wednesday afternoon.

With just eight days of testing on hand it means the team is seriously on the back foot.

Not enough, though, to miss Australia.

Williams told Finland’s MTV: “I can guarantee that we will have not only two cars in Australia but a spare chassis and enough spare parts.

“It would be an understatement to say that the last days have been terrible for us, but finally we have the car on track and we can start working.”

Williams managed a full day’s running on Thursday, the first of the pre-season.

Robert Kubica was behind the wheel of the FW42 in the morning, covering 48 laps, before handing the car over to George Russell.

Williams have launched an investigation into the delays.

“I am not going to go into any detail as to why that happened,” he said.

“I don’t think that it’s appropriate to discuss the ins and outs of what went wrong.

“Completing that inquest anyway has not happened at Grove yet.

“We’re clearly aware of some of the issues, but it’s too early in the day to start discussing them in any detail and probably something that we wouldn’t do anyway.

Williams will have the chance to rack up some more important mileage on Friday at the Circuit de Catalunya.

Themselves, McLaren and Racing Point will be able up to 100km of running each as per the regulations.